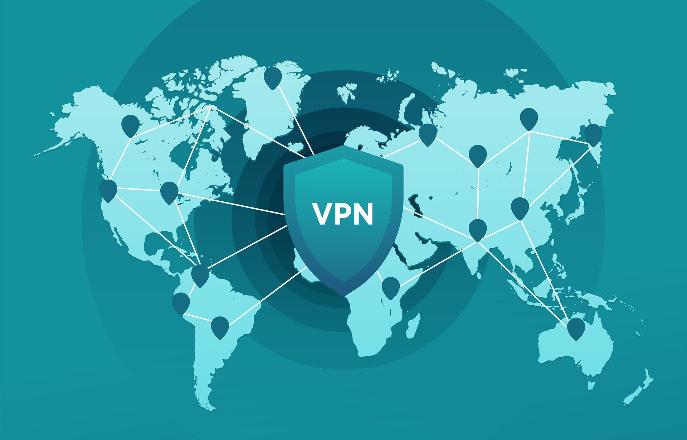 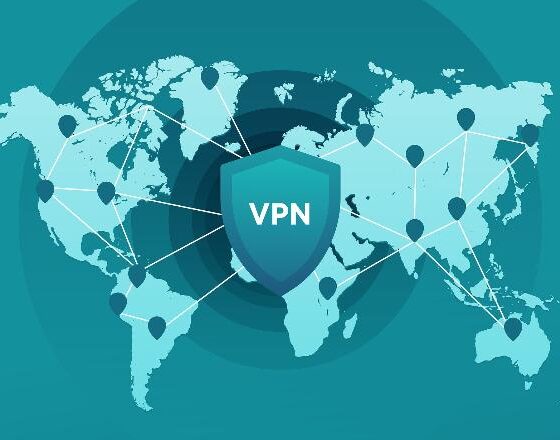 Chrome will restrict access to private networks for security reasons

The restrictions will be implemented through the implementation of the Private Network Access specification in the browser in the first half of 2022.

Chrome browser coming soon will start block sites from responding to and interacting with devices and servers on local private networks. The reason is security concerns and known cases of abuse.

The changes will be implemented by rolling out a new W3C specification called Private Network Access (PNA) to the browser in the first half of 2022. The new PNA specification adds a mechanism to Chrome through which sites can ask systems on local networks for permission to establish a connection.

Chrome will start sending a CORS pre-request before any private networks request for a subresource, Google explained. This preflight request is an explicit permission request from the target server. The preflight request will contain the new Access-Control-Request-Private-Network: true header, and the response will also need to contain the Access-Control-Allow-Private-Network: true header.

If local devices (servers, routers, etc.) do not respond, sites will not connect to them.

Since the early 2010s, cybercriminals have realized that browsers can be used as proxies to connect to internal corporate networks. For example, a malicious site may contain code that tries to connect to an IP address like 192.168.0.1, which is the address of most router administration panels.

When users visit such a malicious site, their browsers can automatically query the router without the users’ knowledge, sending malicious code capable of bypassing the router’s authentication and modifying its settings. This type of attack is not only theoretical and is periodically used in practice.

Variants of these attacks can also attack other local systems such as internal servers, domain controllers, firewalls, and even locally deployed applications (via a domain http://localhost or other locally defined domains).

By adding the PNA specification to Chrome and its permission negotiation system, Google intends to prevent such automated attacks.

According to Google, PNA is already shipping with Chrome 96, but full support will roll out this year in two phases to Chrome 98 (early March) and Chrome 101 (late May). 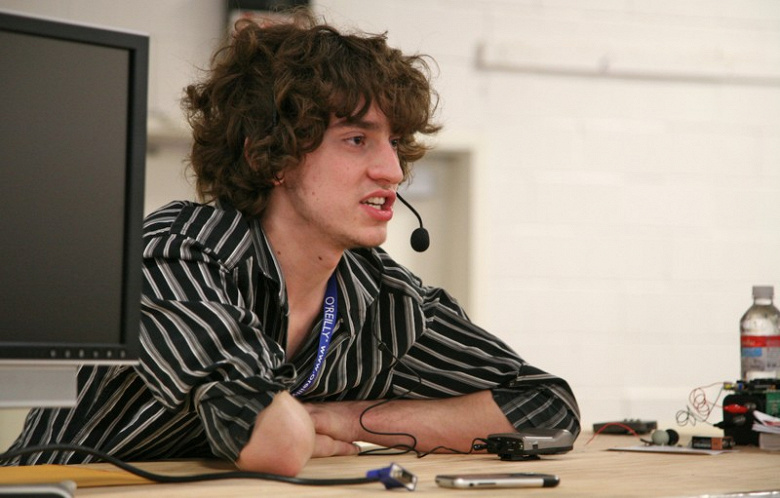