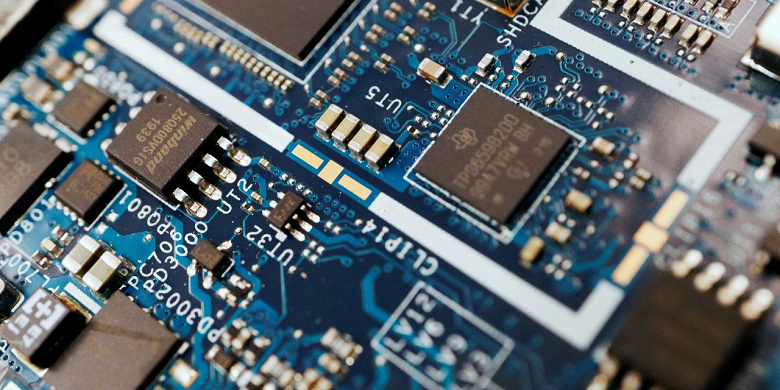 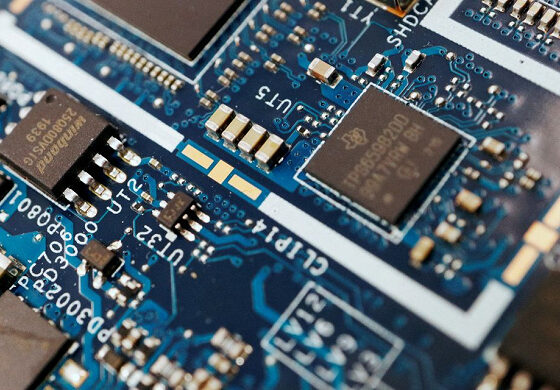 It seems that the US continues to “tighten the screws” against Chinese companies. U.S. suppliers have begun to transfer personnel who previously worked at the enterprises of the Chinese company Yangtze Memory Technologies Co. to other sites. (YMTC). It is a leading manufacturer of memory chips in China.

In addition, US companies are suspending business activity in China and supporting existing equipment and production lines. So far, nothing has been officially announced, but the media reported that the process is already underway.

As noted, the cooperation refused, in particular, Applied Materials. This company manufactures equipment for the production of chips and often sends its employees to customer-owned facilities. But now the entire staff is being recalled.

The company also cut its sales forecast for the current quarter by about $400 million. This is due to the fact that more than 27% of sales come from China. Meanwhile, Applied Materials expects many of its clients to be multinationals so they won’t be affected by the new US restrictions.

Note that dozens of employees of American companies work at YMTC factories, and they themselves are located in Hubei province. YMTC is the largest manufacturer of memory chips in China as a whole. On a global scale, its share is about 6%. If the restrictions are in place long enough, it will cut China off from high-tech manufacturing.

Note that the US Department of Commerce has previously imposed sanctions against dozens of Chinese companies. However, some companies with production facilities in China continue to operate without restrictions. These are, for example, Intel and the South Korean memory manufacturer SK Hynix, as well as Samsung and some others.

We also note that many experts say that excessively strict export controls can hit American industry, depriving it of money to create innovative products.