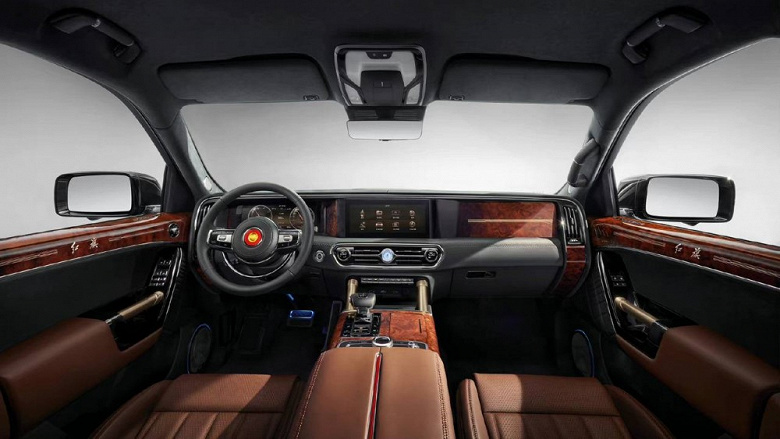 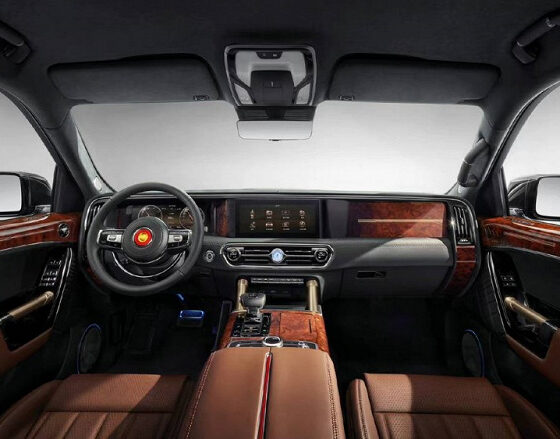 Chinese luxury SUV Hongqi LS7 compared with models of Rolls-Royce and Bentley. Now the manufacturer has published official images that allow you to appreciate the luxurious interior of the car.

The official images show the Hongqi LS7 with four seats. The car received an abundance of wooden elements and gold accents. At the same time, it has relatively small screens of a digital instrument panel and a multimedia system screen.

He also received a climate control unit with two round control knobs, between which there are two air vents and a clock. Below are the physical climate control buttons. There are also physical buttons near the gear selector. Even lower is the selector for selecting driving modes in the form of a puck. 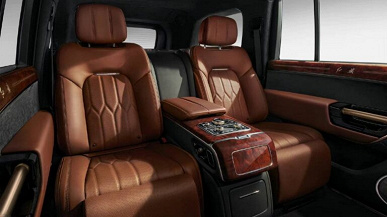 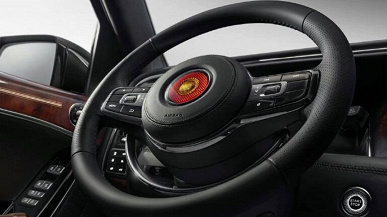 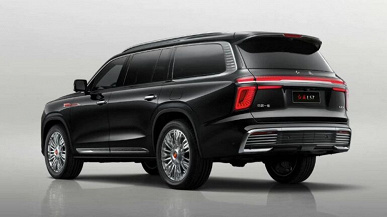 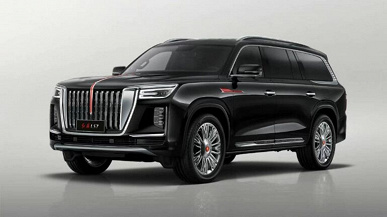 On the second row of the Hongqi LS7, two separate seats are installed with a large control unit between them, through which you can adjust the position of the seat, adjust the temperature, and also control two screens for rear passengers. Behind the second row there is a huge luggage compartment space. On the door card, in addition to wood, there is a material similar to Alcantara, piano lacquer and plastic.

The exact dimensions of the Hongqi LS7 are 5695 x 2095 x 1985 mm. In terms of width and height, it surpasses the Cadillac Escalade ESV, slightly inferior to this model in length. The wheelbase of Hongqi is 3309 mm. In this case, the curb weight of the LS7 will be 3100 kg. 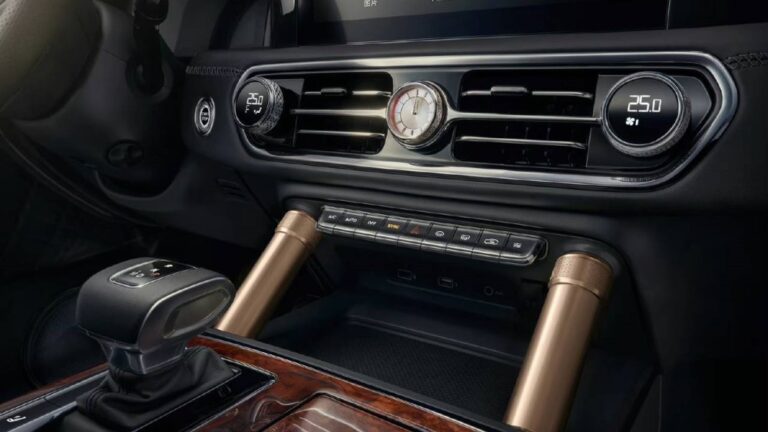 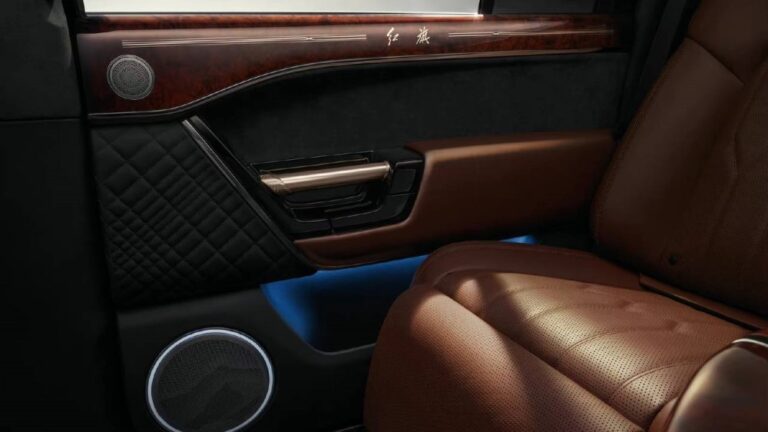 The car will receive a 360-horsepower 4-liter V8 engine. The older version is expected to use a hybrid power plant.