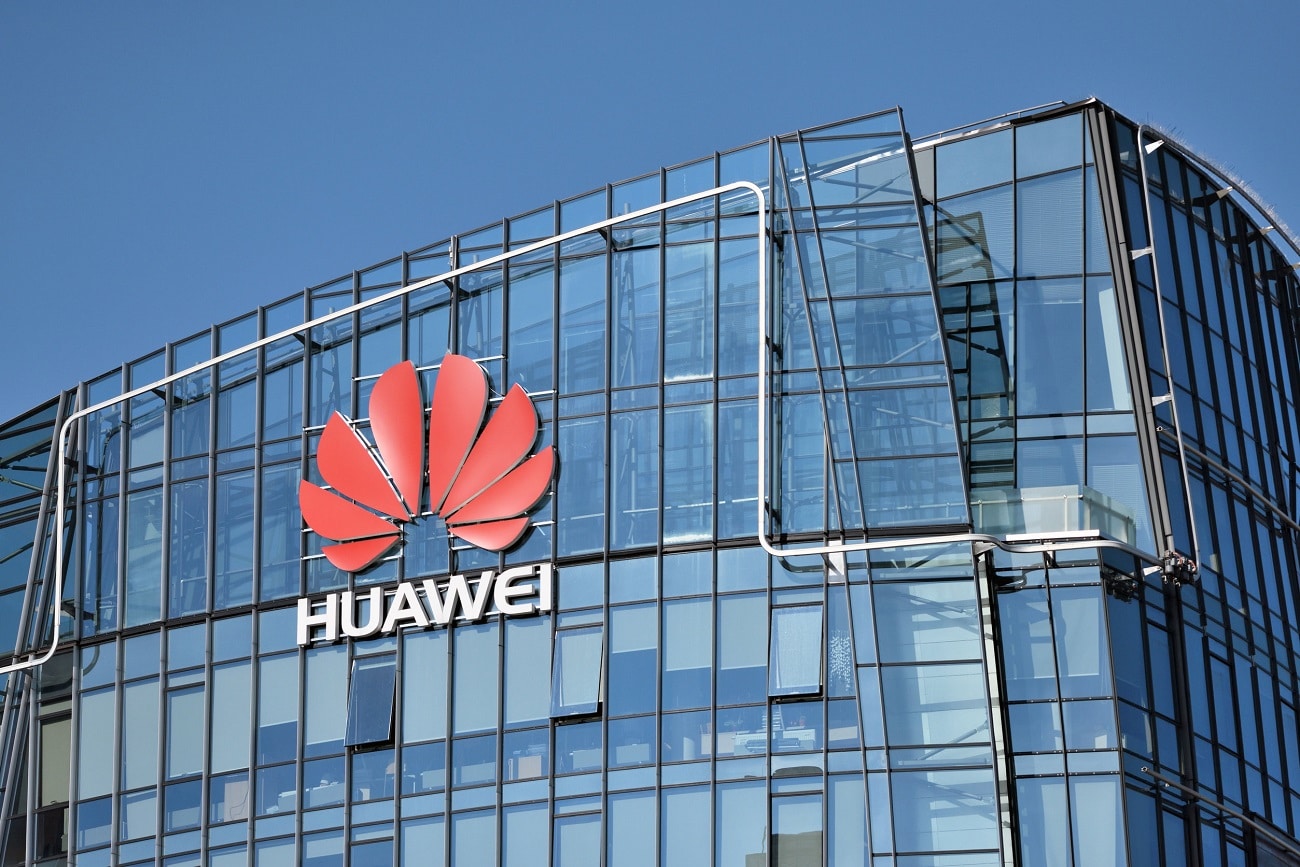 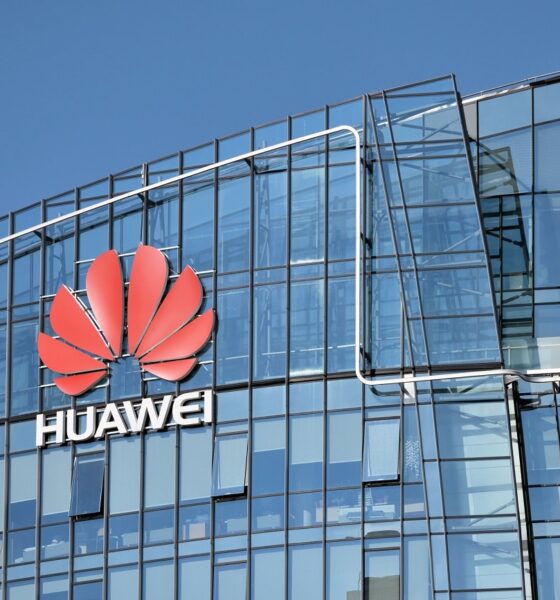 Chinese media Xinhua posted a video ridiculing US and UK fears about tech giant Huawei. The video is currently available on the YouTube and Twitter platforms. Translated into English, the short film is based on a James Bond film.

The video features two British intelligence agents working for a certain Agent M. Basically, the context revolves around espionage. At one point in the film, the agents meet their boss, who strictly forbids them to buy products from Huawei. As a reminder, Western states fear that the Chinese government will use their technology to extract information.

What are the messages hidden in the video?

The ban was based on the US government accusing Huawei of spying. In order to ensure national security, Donald Trump has decided to exclude Huawei from the American market. Trump even put pressure on his allies to ban any technology from China at the risk of severing their ties with the United States.

Basically, that’s kind of the situation the director wanted to show in his video. However, some information is rather vague like the main character who keeps repeating “ex-SQUEEZE me” which refers to the slogan of Mike Myers Wayne which obviously has nothing to do with the world of espionage. Two former leaders are even mentioned there, namely David Cameron and Angela Merkel. The video visibly parodies other personalities.

How does Huawei see the current situation?

No conclusive evidence has been provided that the Chinese giant has snooped into the networks of US states. However, the released video does not allude to Huawei being involved in spying on Xinjiang as well as setting up facial recognition software for Uyghur surveillance.

Multiple years of sanctions have prevented the Chinese firm from acquiring most of the software and hardware it needs to manufacture modern devices. Its latest product, the P50 Pro, is only available in China, and the device still only has the 4G network. As a result, Huawei lags far behind its competitors in terms of smartphone sales. However, before, it had largely surpassed its rivals.