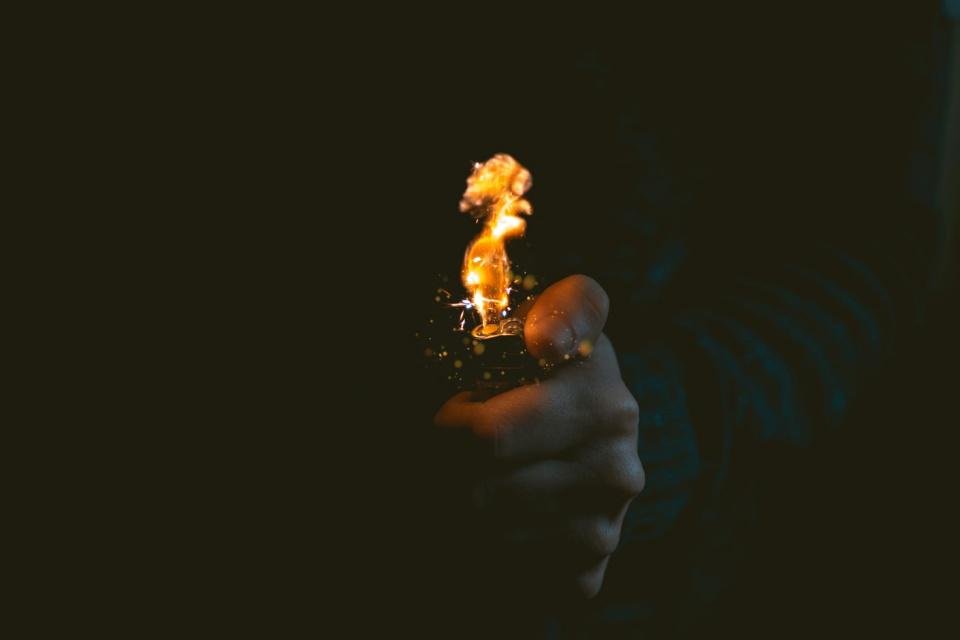 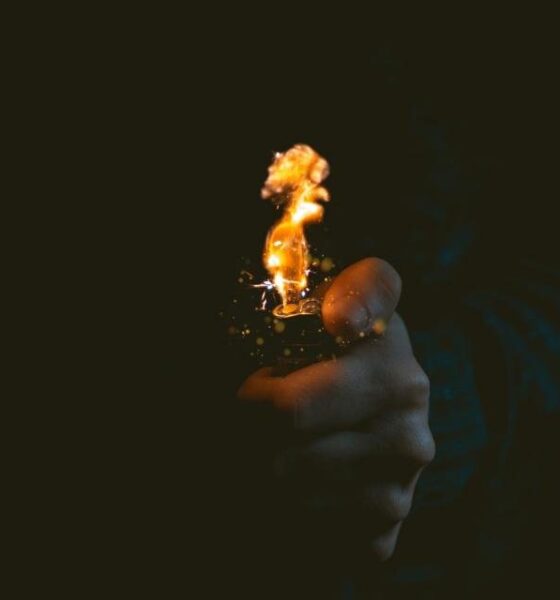 THE difficulty browsing the internet caused by network problems can arouse feelings of fury in some people. That’s what happened to a man in the China, who was eventually sentenced to prison for set fire to telecommunication equipment after a fit of rage provoked by the slow connection, in June of last year.

As reported by Agence France-Press (AFP) this Wednesday (12), the Chinese identified only by the suggestive surname Lan was in an internet cafe located in Guangxi province, southern region of the country. When using the establishment’s internet, he came across the Slow connection and was furious.

To “revenge” low internet speed, the user set fire to a telecommunications box installed at an intersection in the vicinity of the internet café. Lan used a lighter and a napkin to start the fire, destroying the fiber optic cables running through the equipment. 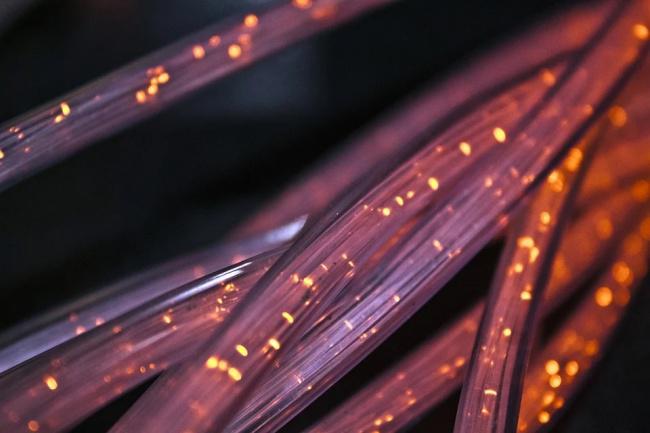 The Internet user’s fury left not only him without access to the web, but also thousands of people. According to the news agency, the destruction of the cables meant that around 4,000 properties in the region, including homes, offices and a public hospital, were without internet access for a period that varied from 28 to 50 hours, depending on the situation. localization.

Shortly after the incident, law enforcement officers seized the lighter used by Lan to set internet cables on fire. The object was used as evidence in the legal process initiated by the local authorities against the man, which took a few months to finalize.

Tried by the Cenxi city court, the Chinese man was found guilty of “destroying public telecommunications facilities”, according to the statement released on Monday (10). For this crime, Lan was sentenced to seven years in prison.