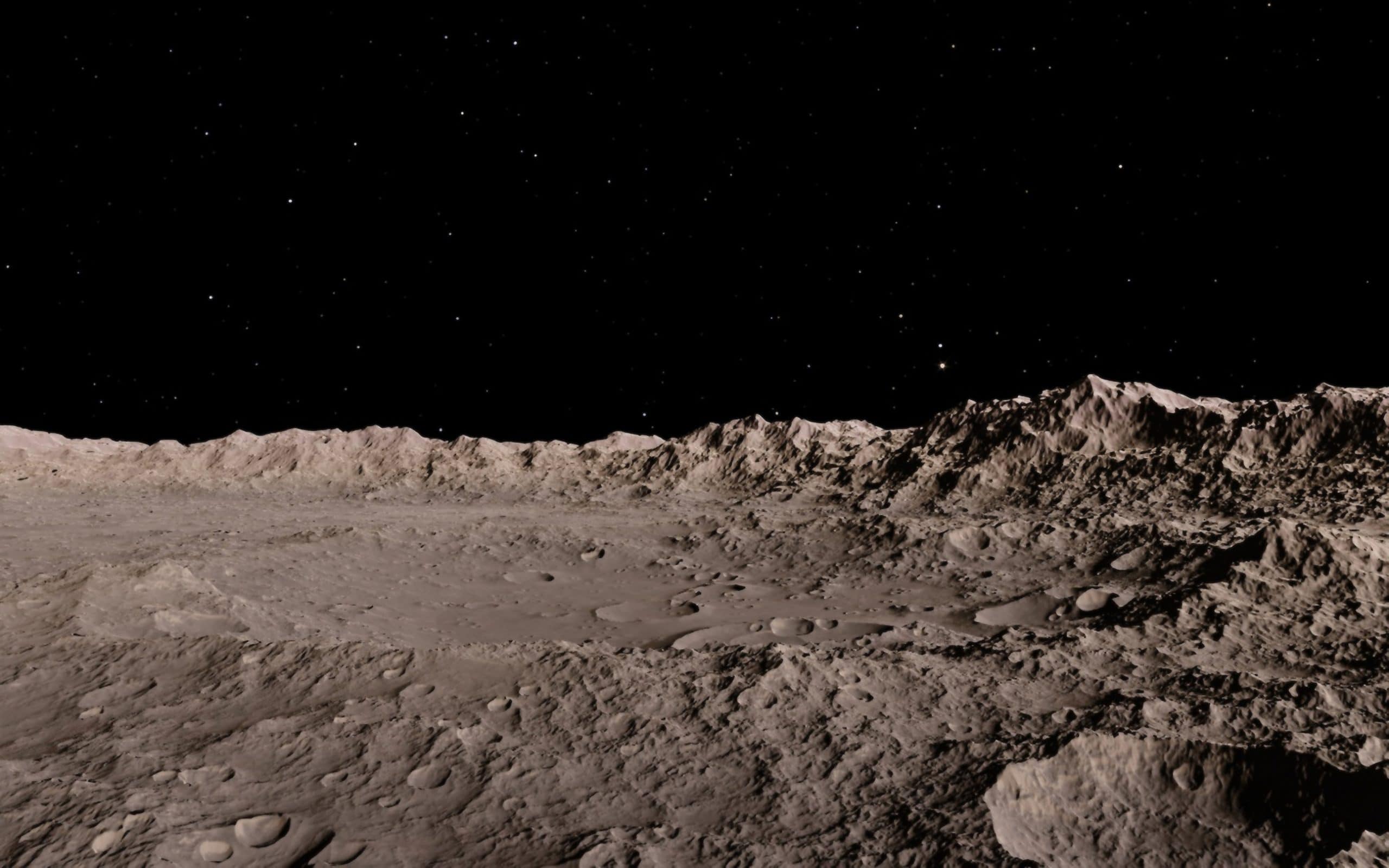 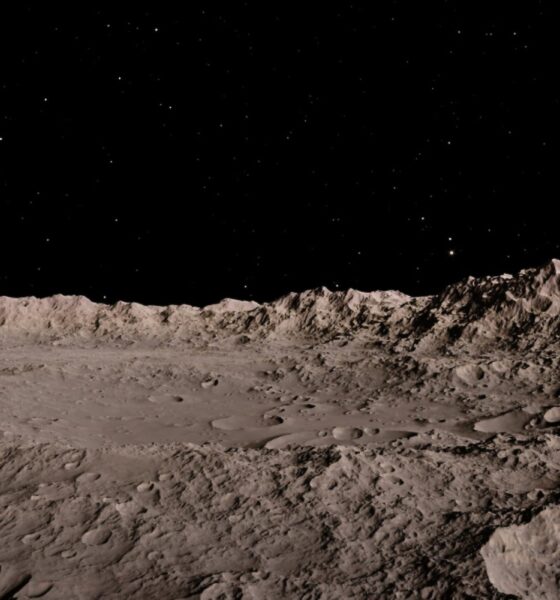 A team of international scientists led by researchers from the Chinese Academy of Sciences (CAS) in Beijing has just announced news that could be very good for future lunar missions. Water would indeed have been detected under the surface of the Moon. Scientists made this discovery based on data collected by the Chang’e-5 lander from the CNSA or China National Space Administration.

According to a study recently published in the journal Science Advances, the team used the panoramic camera, the lunar mineralogical spectrometer (LMS), as well as the penetrating lunar radar to look for evidence of the presence of water. They thus obtained positive results.

This study on the search for water on the Moon was carried out thanks to the collaboration of scientists from the National Space Science Center of the CAS, the Shanghai Institute of Technical Physics of the CAS, the Nanjing University, as well as those of the University of Hawaii in Manoa.

According to the information, the researchers were able to observe signals indicating the presence of water below the surface in the Chang’e-5 reflectance spectral data.

Lin Honglei, CSA researcher and lead author of the study, said it is the first opportunity to detect water signs at close range and with high resolution on the moon’s surface.

The key to a long-term presence

Scientists have long suspected that water was on the Moon, especially in the form of ice. This presence of water is also one of the conditions that could allow the establishment of a permanent base on the Moon. Thus, this discovery is one more step towards achieving this objective.

However, we must be careful with these recently obtained results. Many studies are indeed still necessary to be able to confirm that the water on the Moon can be used by astronauts. It will be necessary to verify in particular whether the quantity will be sufficient at the level of the chosen landing site, and whether the operation can be technically carried out.