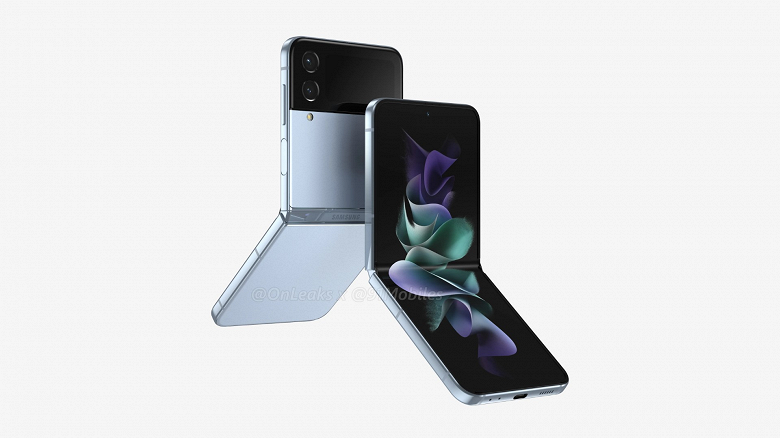 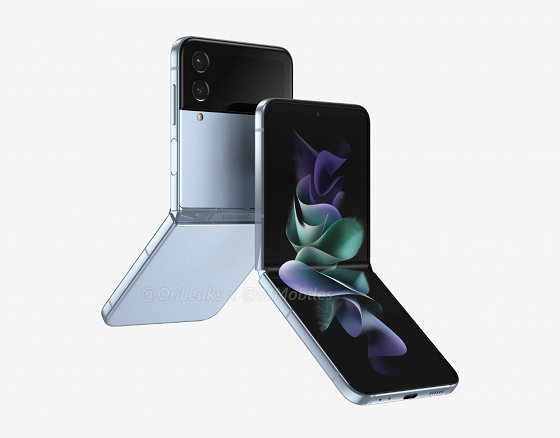 In the second half of 2022, many new smartphones with foldable screens similar to the Motorola Razr (vertically foldable) will hit the market. They will be lighter and thinner than previously released models, as well as much more affordable.

A well-known Chinese insider, Digital Chat Station, claims that many new folding screen mobile phones will be based on the Snapdragon 8 Plus Gen 1 single-chip system, and their price will be no more than $750.

In early May, the same source reported on the preparation of an Oppo clamshell smartphone, which will be offered at this price and will be very thin and light.

Recall that Motorola Razr 3 and Galaxy Z Flip 4 are also expected this year in the same form factor, but they will be more expensive.