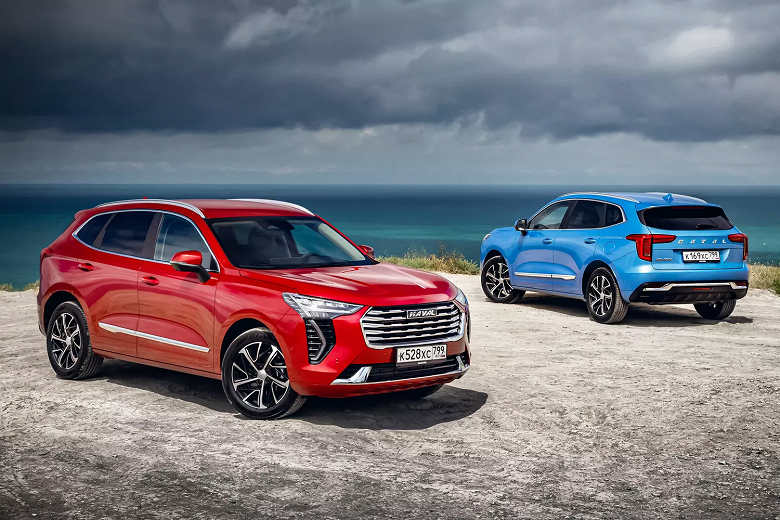 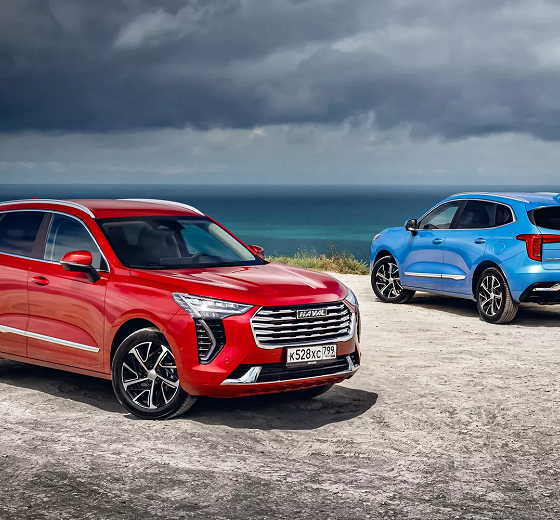 According to the China Association of Automobile Manufacturers, in March this year, sales of passenger cars in China in March amounted to 1 million 864 thousand units. For the first time in a long time, a decline was registered compared to last year’s figure (-0.6%).

Experts say that the negative result is due to a new outbreak of the coronavirus pandemic in the country and the restrictions imposed. According to the results of the first three months of 2022, the Chinese car market grew by 9% to 5 million 545 thousand cars.

According to the forecast of the China Association of Automobile Manufacturers, in 2022 the Chinese car market may increase by 8% to 23 million cars. At the same time, the sale of cars powered by new energy sources will grow by almost 1.5 times and reach 5 million units.

It is worth adding that various laws are in place in China to stimulate demand for cars, both through the removal of previously existing restrictions on the market, and through subsidies for the purchase of cars. At the same time, the continued shortage of microchips could have a negative impact on the activities of a number of Chinese automakers.