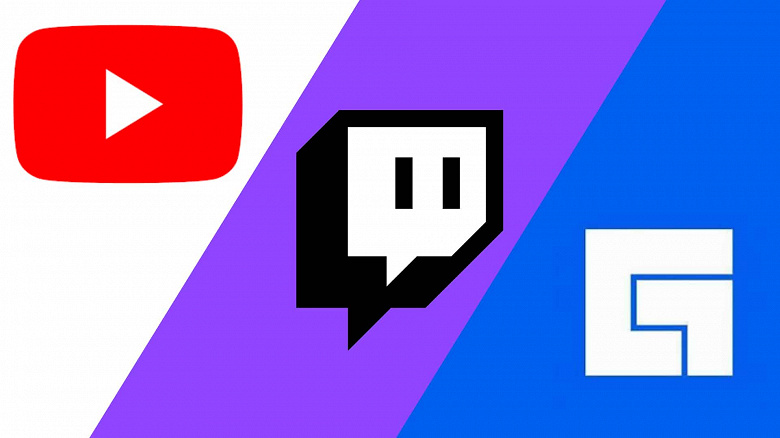 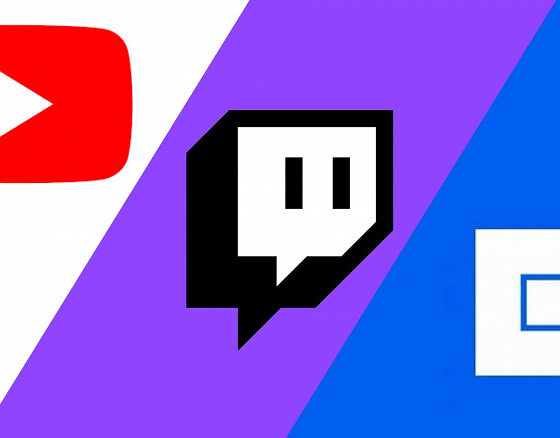 Moreover, the platforms must also deduct personal income tax from the income of individuals received from live broadcasts. Simply put, China imposes a tax on donations, since they are the ones that bring income to streamers. This also includes all sales of various products during streams.

The new rules also prohibit the use of exaggerated or misleading marketing practices in live broadcasts.

The source notes that, according to a number of streamers, they usually evade paying taxes. Previously, the state did not control this area of ​​activity, that is, everyone decided the issue of paying taxes as they saw fit. Now everything will change.

Streaming platforms are reportedly expecting a downturn in this area amid uncertainty over new tax policies. Tencent Music Entertainment said its first-quarter results were under pressure from tax restrictions. Last year, the company generated nearly two-thirds of its revenue from social entertainment.

There have been tax changes in the industry that have actually increased the cost of doing business for many live streaming platforms, so some of them need to adjust their level of activity.

At the same time, Tencent believes that regulation of the industry will help it grow in a healthy and stable manner.