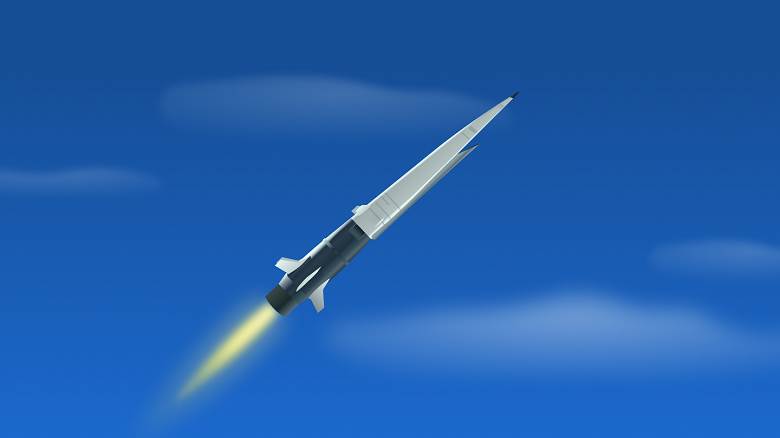 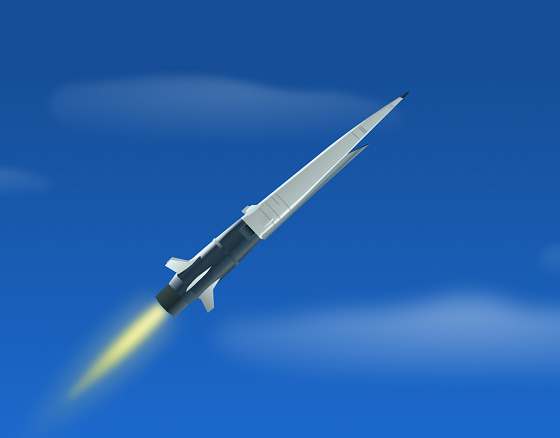 Not far from Pingtan Island, 120 km from Taiwan, a test of a hypersonic missile of the DF-17 complex, which was launched by the People’s Liberation Army of China (PLA), took place.

The launch was made on the eve of the 95th anniversary of the formation of the PLA, which is celebrated on August 1. This happened against the backdrop of rising tensions between the United States and China due to the upcoming visit to Taiwan of the speaker of the US House of Representatives, Nancy Pelosi.

The DF-17 medium-range missile system (Dongfeng-17) is the successor to the DF-16 complex. Its ballistic missile uses a DF-ZF hypersonic glider as a warhead, capable of maneuvering at speeds up to Mach 10 (12,300 km/h). The complex can hit targets at a distance of up to 2.5 thousand km with both conventional and nuclear warheads.

The US is moving planes and aircraft carriers closer to Taiwan due to the possibility of a visit to Pelosi Island. The attack group of the American nuclear aircraft carrier Ronald Reagan, armed with 90 aircraft and helicopters, entered the South China Sea. China has threatened to take decisive action if Pelosi visits Taiwan.

At the same time, the Taiwanese authorities neither confirm nor deny the possibility of Pelosi’s visit to the island. 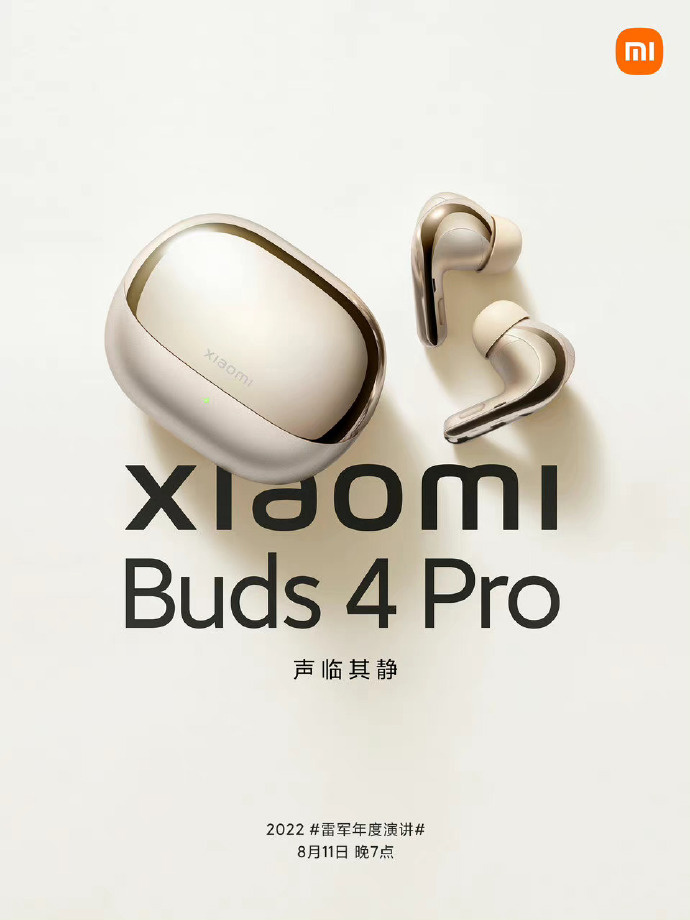 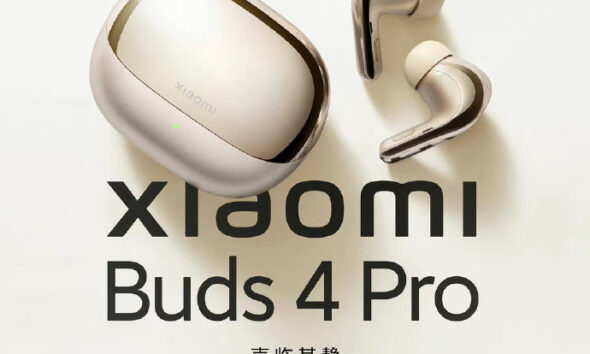