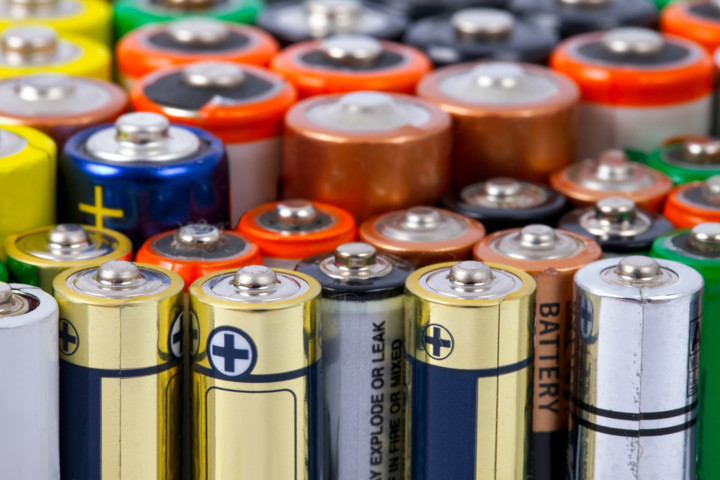 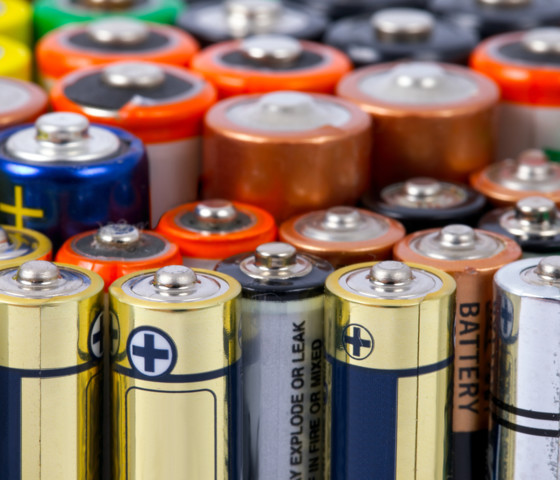 In 2021, the scale of China’s industry has increased significantly. The lithium battery market reached 324 GWh, four times more than in 2017. China has been the world’s largest consumer market for lithium batteries for five consecutive years. Looking at the data for the end of 2021, China saw a significant increase in battery production by almost 70%. The country ranks sixth in the top ten global manufacturers of lithium batteries. Many components are sourced from China, and the demand for lithium batteries is huge.

High demand for electric vehicles also plays in China’s favor. It is reported that in the coming years, this will contribute to the development of the battery industry. Rising demand and supply are a powerful force driving the electrical transformation of the global automotive industry.

Investment in the country is gradually expanding in southwest China. Apparently, the southwestern region has the richest minerals. The list of minerals includes lithium and phosphorus. There are also large reserves of phosphate rock in Yunnan, Guizhou and Sichuan. They account for more than 40% of the country’s total capacity.

Investment is likely to continue in the coming years. Unless new technology emerges, we will see a trend towards lithium batteries over the next few years. There are many companies trying to use alternative resources such as graphene, but so far none of them have progressed enough to become commercial.