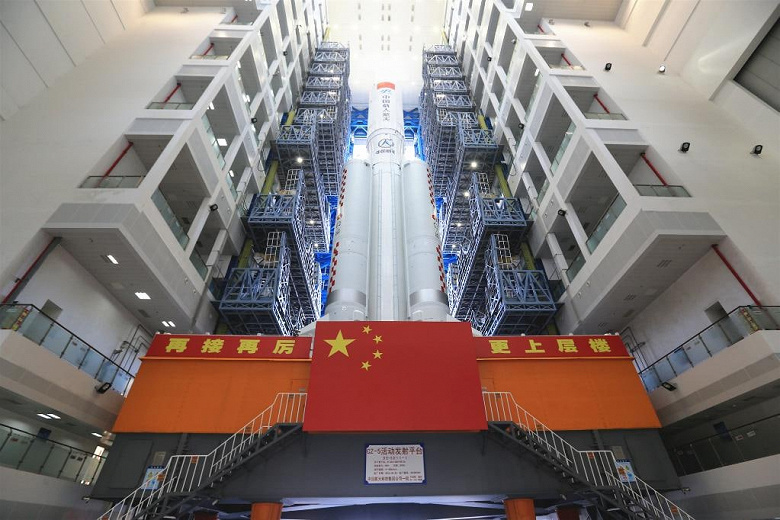 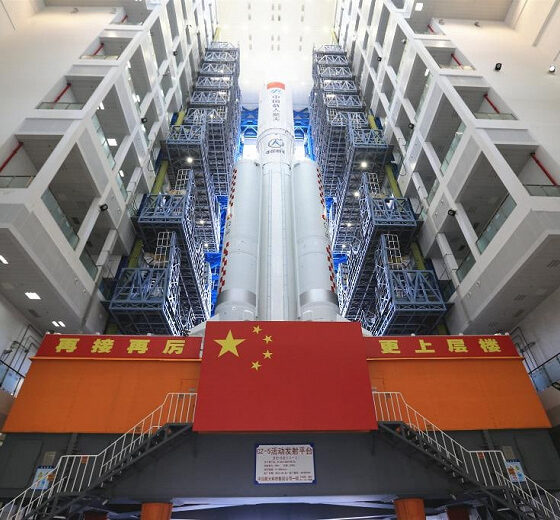 China is preparing to launch the Long March 5B heavy rocket, which will deliver the second module of the Chinese national orbital station into orbit

China is preparing to launch a heavy carrier rocket Long March-5B Y3 (Long March-5B) from the Wenchang Cosmodrome on Hainan Island. China’s Manned Space Program Office (CMSA) announced this. The rocket will deliver the Wentian laboratory module for China’s Tiangong orbital station into orbit. The launch of Long March 5B will take place at the end of July.

With a mass of 23 tons, the Wentian will be the largest single module in the Tiangong. In fact, at the moment, Tiangong is represented by only one base module, Tianhe, but Wentian will soon join it. In October, China will send the third module, Mengtian, into orbit, after which the national station will acquire the final configuration and its completion will be completed. 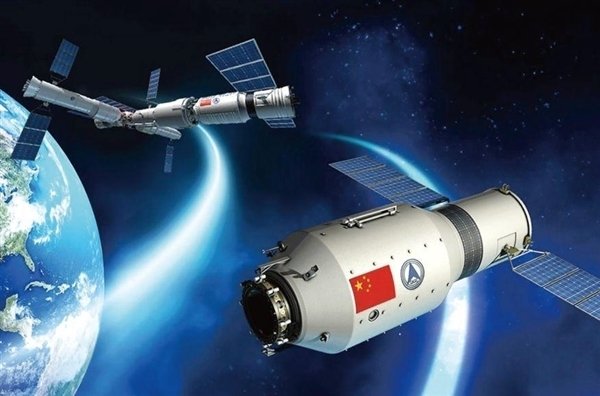 “Wentian” didn’t just turn out to be so big. In addition to special equipment for conducting experiments, it has three sleeping areas, a sanitary unit and a kitchen. Its inclusion in the Tiangong will allow up to six cosmonauts to be placed on the station during a crew change.