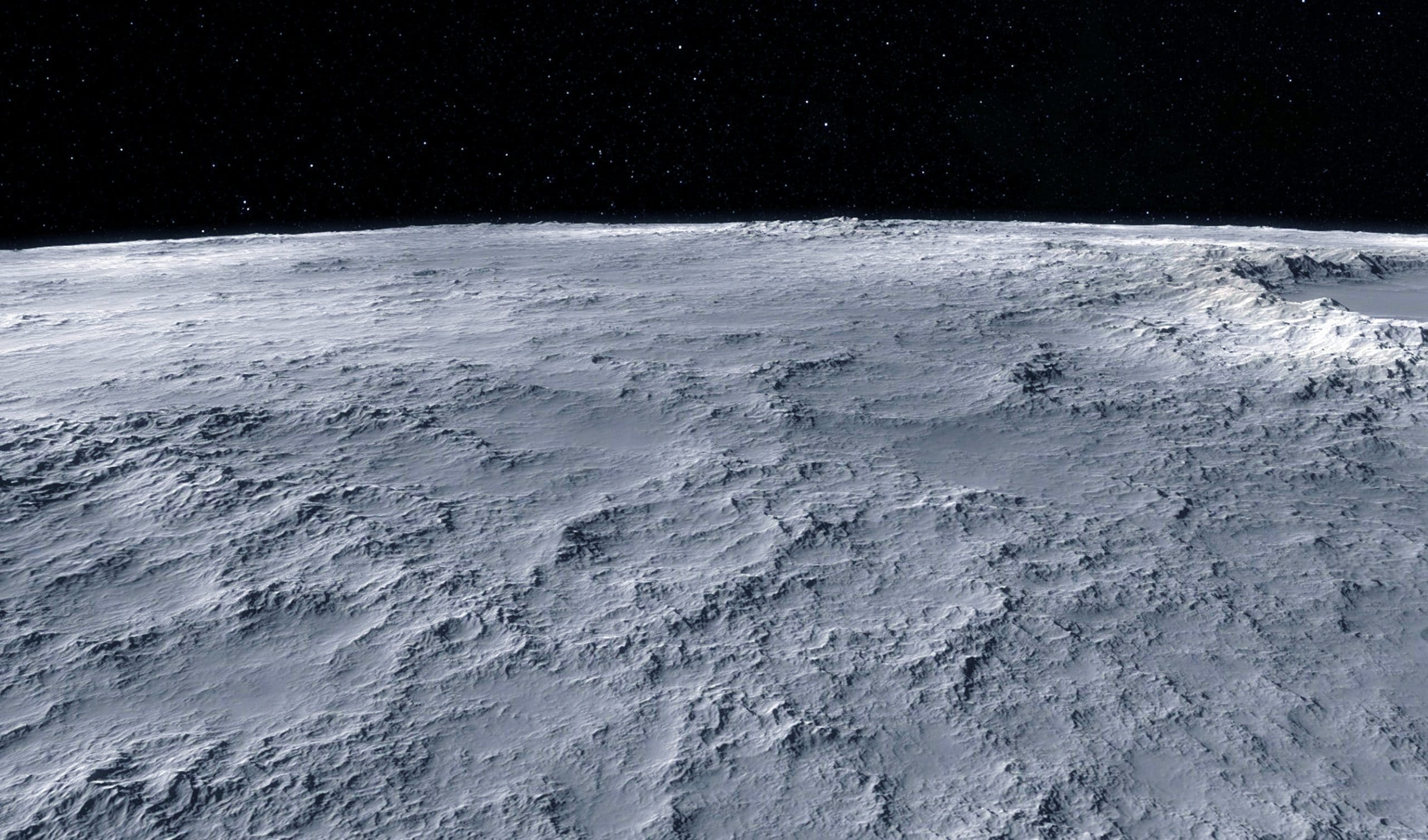 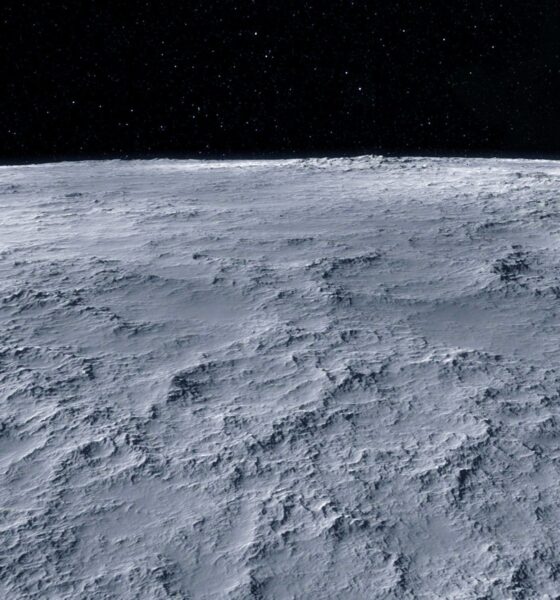 The United States and its international partners are currently in full preparation to be able to return to the Moon by the end of the decade. But another country is also actively working to allow its astronauts to set foot on lunar soil, China. In addition to the construction of rockets capable of taking passengers to the Moon, we now know that the country is developing a lunar gravity simulator which will allow preparation tests to be carried out.

According to what was reported by the South China Morning Post, Chinese researchers are working on a device that can produce moon-like gravity. It is actually a vacuum enclosure using a powerful magnetic field capable of recreating a low gravity environment.

According to Li Ruilin, a geotechnical engineer at the China University of Mining and Technology, once the device is ready, it can “make gravity disappear for as long as you want”. The manufacture of the device in question could be completed within a few months.

While being able to move around in a low-gravity environment without leaving Earth is something we would all like to try, the device being developed by Chinese scientists is not intended for humans. Indeed, the enclosure will have a diameter of 60 cm, which is far from being enough for an astronaut dressed in his space suit.

The device can, however, be used to test equipment and tools that could be used on the Moon. Researchers will be able to see how these objects will react to the low gravity environment of our satellite.

According to Li Ruilin, some experiments that will take place in the enclosure will take a few seconds, such as the impact tests. But others, like creep tests, can take several days.

The origin of the invention

According to the information, the simulator is partially inspired by a study carried out by Russian physicist Andrew Geim. This physicist had succeeded in making a frog float using a magnet. This experience also allowed Geim to receive the Ig Nobel Prize in Physics. It is a satirical prize given to reward unusual scientific research.

In any case, being able to test the material in advance has many advantages in the field of space. This will make it possible, among other things, to detect certain faults which could cause problems when the time comes.