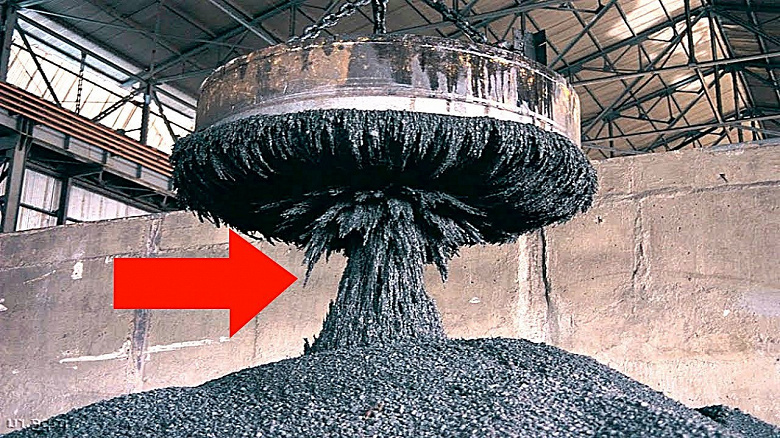 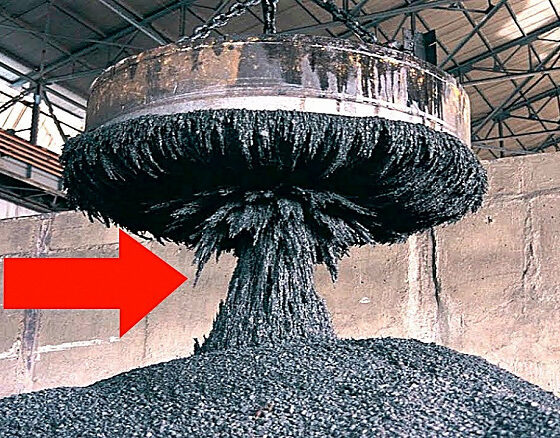 China is building the world’s most powerful impulse magnet. Its magnetic field is millions of times stronger than Earth’s.

Construction of a facility with a pulsed magnetic field in Wuhan began this week. The facility can help researchers develop new semiconductors, 6G telecommunications, and life-saving drugs.

An upgraded high-pulse magnetic field facility at Huazhong University of Science and Technology will produce a short but extremely strong magnetic field of 110 Tesla, more than two million times stronger than that of Earth.

China already holds the record for the strongest sustained magnetic field ever created on Earth by humans. The Chinese Academy of Sciences’ High Magnetic Field Laboratory in Hefei, Anhui Province, said in August that it had generated a stable magnetic field of 45.22 Tesla for research requiring long periods of operation.

Among them are engineers working on secret “powerful electromagnetic projects”, scientists developing new superconductors and semiconductors, researchers working on next-generation 6G communications technologies, and scientists hoping to unlock the secrets of human biology.

The pulsed magnetic field is designed to enable scientists to observe material structures, the behavior of subatomic particles, and life processes under extreme conditions. Experts say such scientific observations would be impossible under normal conditions.

Building a new magnet will be difficult and risky. According to the report, workers will have to wrap the magnet with thin metal wire in protective suits for several hours in an enclosed space filled with poisonous gas. Conducting magnetic experiments can also be dangerous. In 2018, a research team in Japan briefly created the strongest controlled magnetic field in history. But during the experiment, the magnet was destroyed. 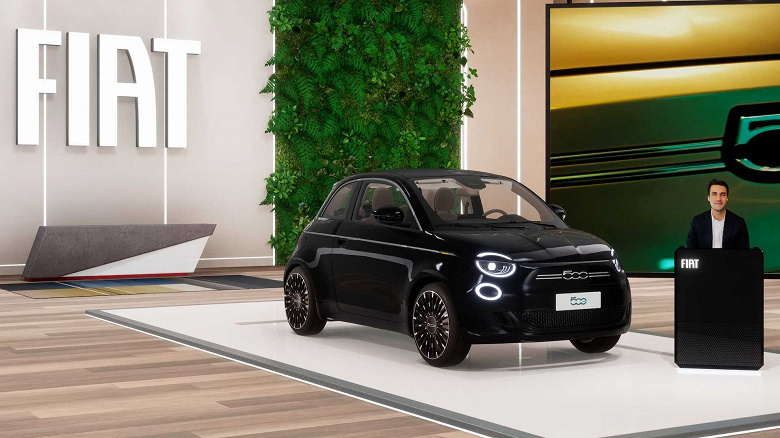 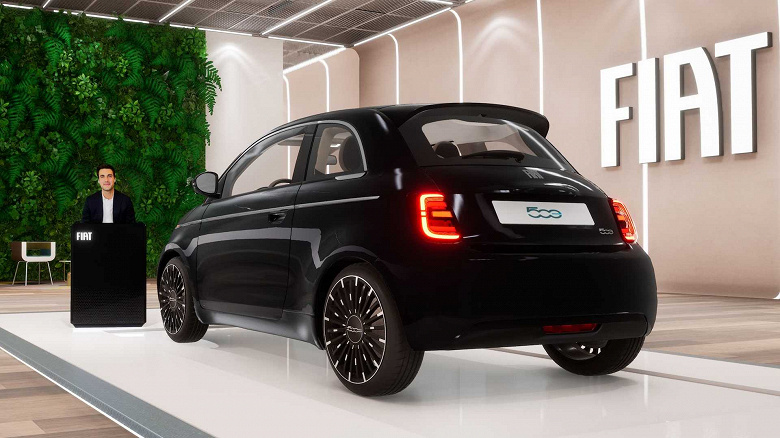