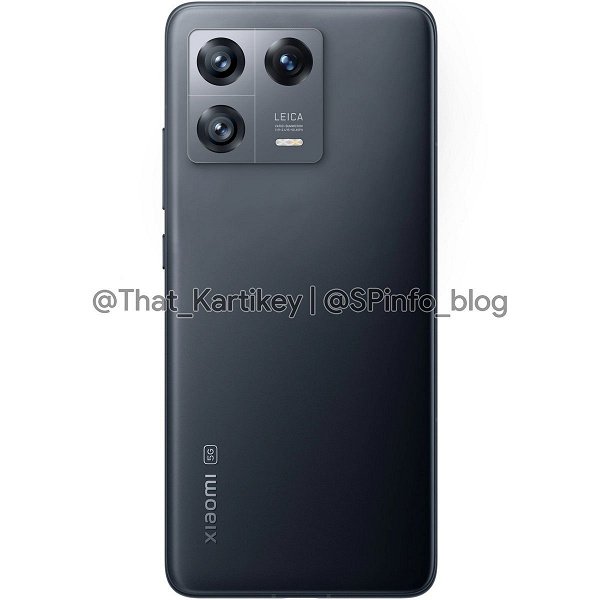 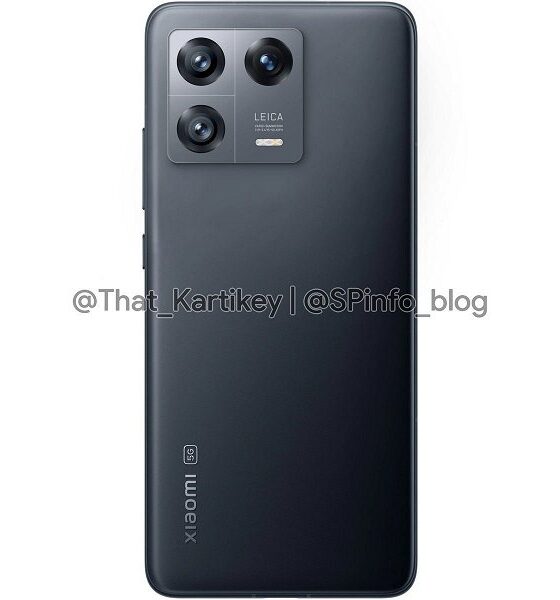 “"Chin" Xiaomi 13 broke the record of all mobile phones.” Xiaomi’s new flagship will have something to surprise

Insider Ice Universe shared interesting details about the future Xiaomi flagship. According to him, the thickness of the screen frame at the bottom will not just be minimal, but less than all other phones.

The render shows the design of the Xiaomi 13 camera. But there are no images of the front panel yet

““Chin” Xiaomi 13 broke the record of all mobile phones”, wrote Ice Universe on Twitter, calling the thickness of the frame under the screen “chin”.

There are no other details (for example, exact thickness data), but they will probably appear closer to the time the model is announced. The premiere of Xiaomi 13 and Xiaomi 13 Pro is rumored to take place in November, after the announcement of the Qualcomm Snapdragon 8 Gen 2 single-chip system.

The minimum thickness of the frame at the bottom is not the only feature of the model. The devices of the line will also receive a new camera block in the form of a large square with rounded corners. We have already seen it in Xiaomi 13 renders and Xiaomi 13 Pro live photo.

According to rumors, Xiaomi 13 will receive a flat OLED display with a diagonal of 6.36 inches, Full HD + resolution, a frame rate of 120 Hz and an embedded front camera in the center. Xiaomi 13 and Xiaomi 13 Pro should be the company’s first phones with MIUI 14 based on Android 13 out of the box.