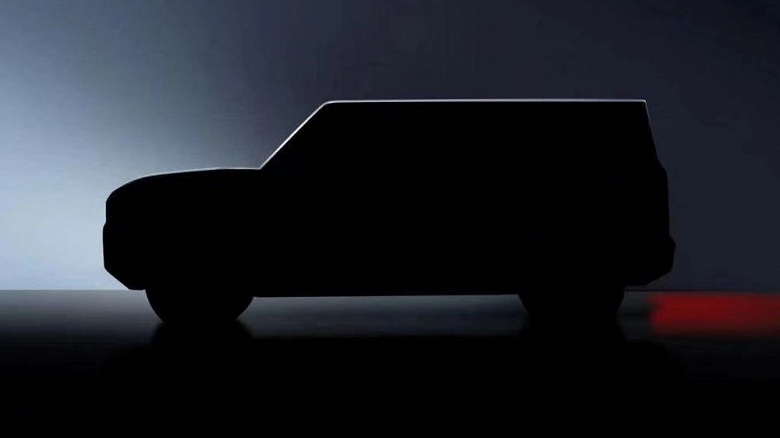 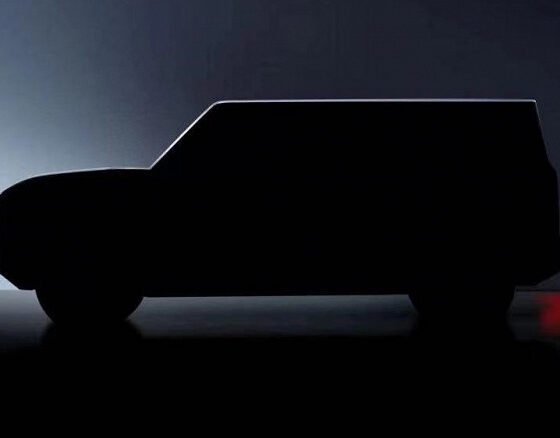 Chery has officially announced plans to release a new SUV, codenamed S56, and also turned to fans for help with its design.

According to Chinese Automobiles, the Chery S56 project is being developed by Chery New Energy’s electric vehicle division. Testing of the S56 prototype is scheduled for early next year.

On social media, Chery only posted an image with its silhouette, while it is known that this is an all-electric SUV. Fans can offer their own options, not only professional renderings, but also simple amateur sketches.

Chery designers will look to fan art for inspiration, with a $7,200 prize for the best design. The competition started this week and will run until January 11 next year.

The company says that Chery S56 is created for lovers of outdoor activities and off-road driving.