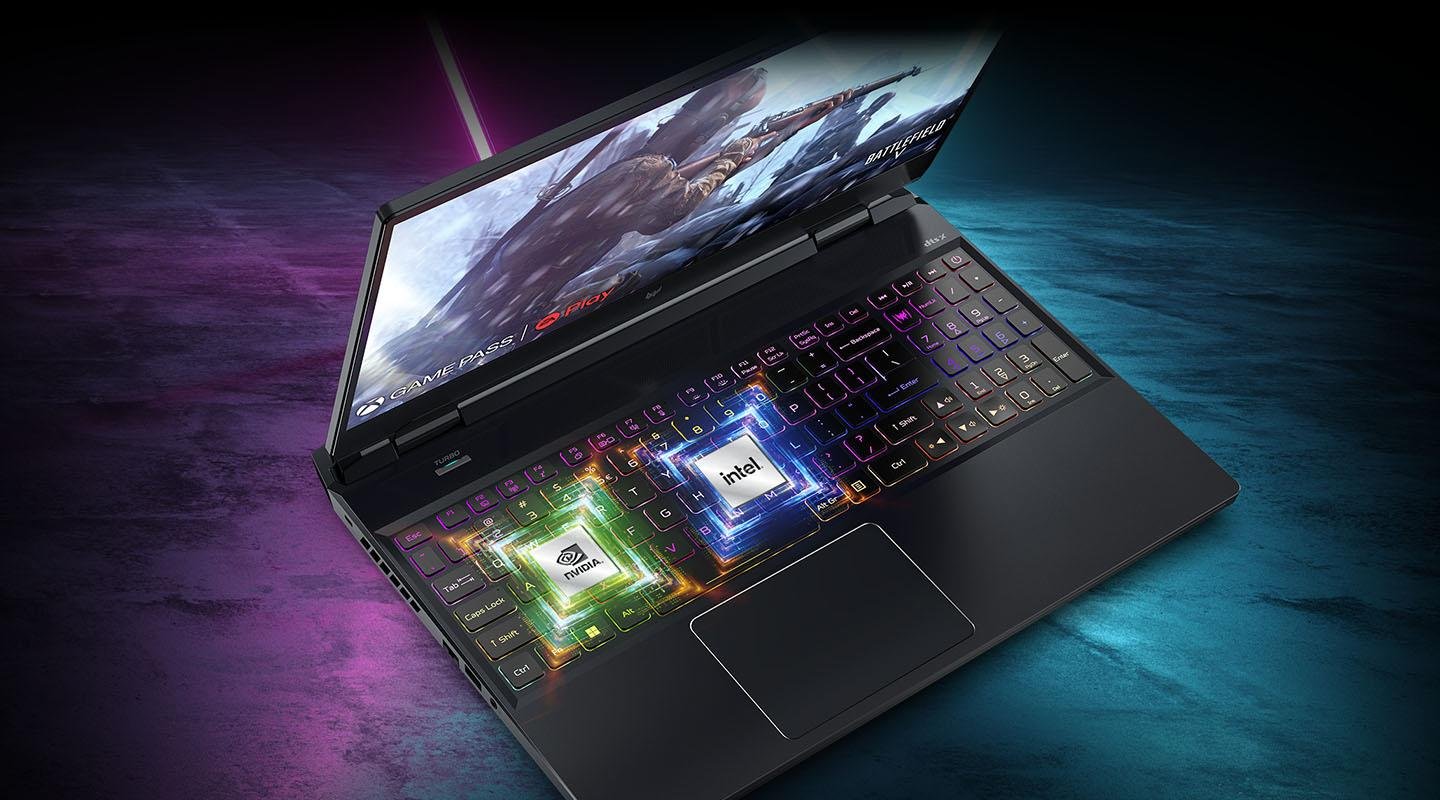 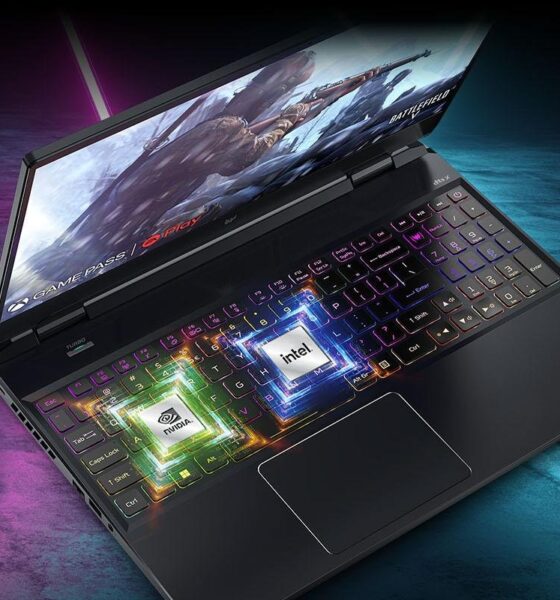 Learn more about each device below: 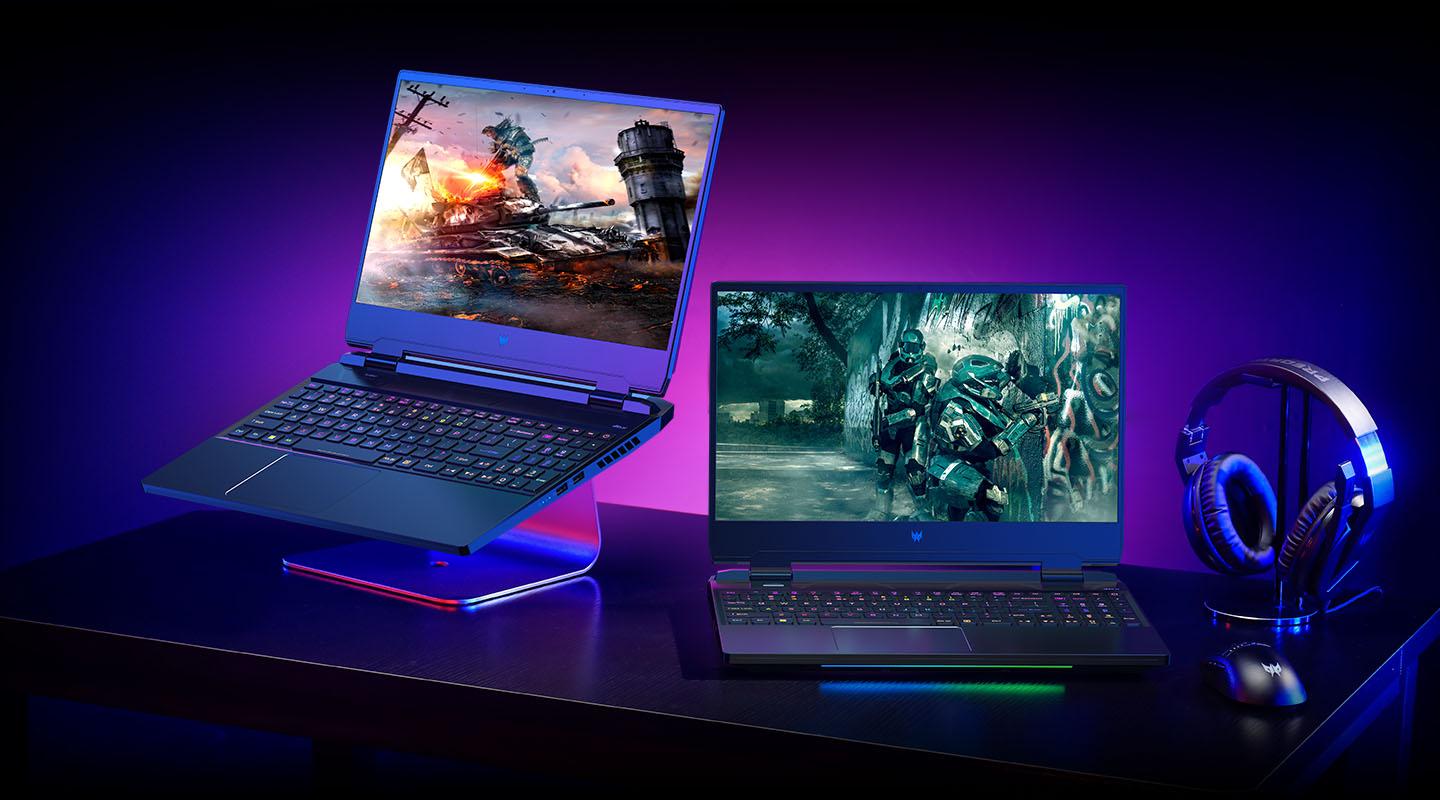 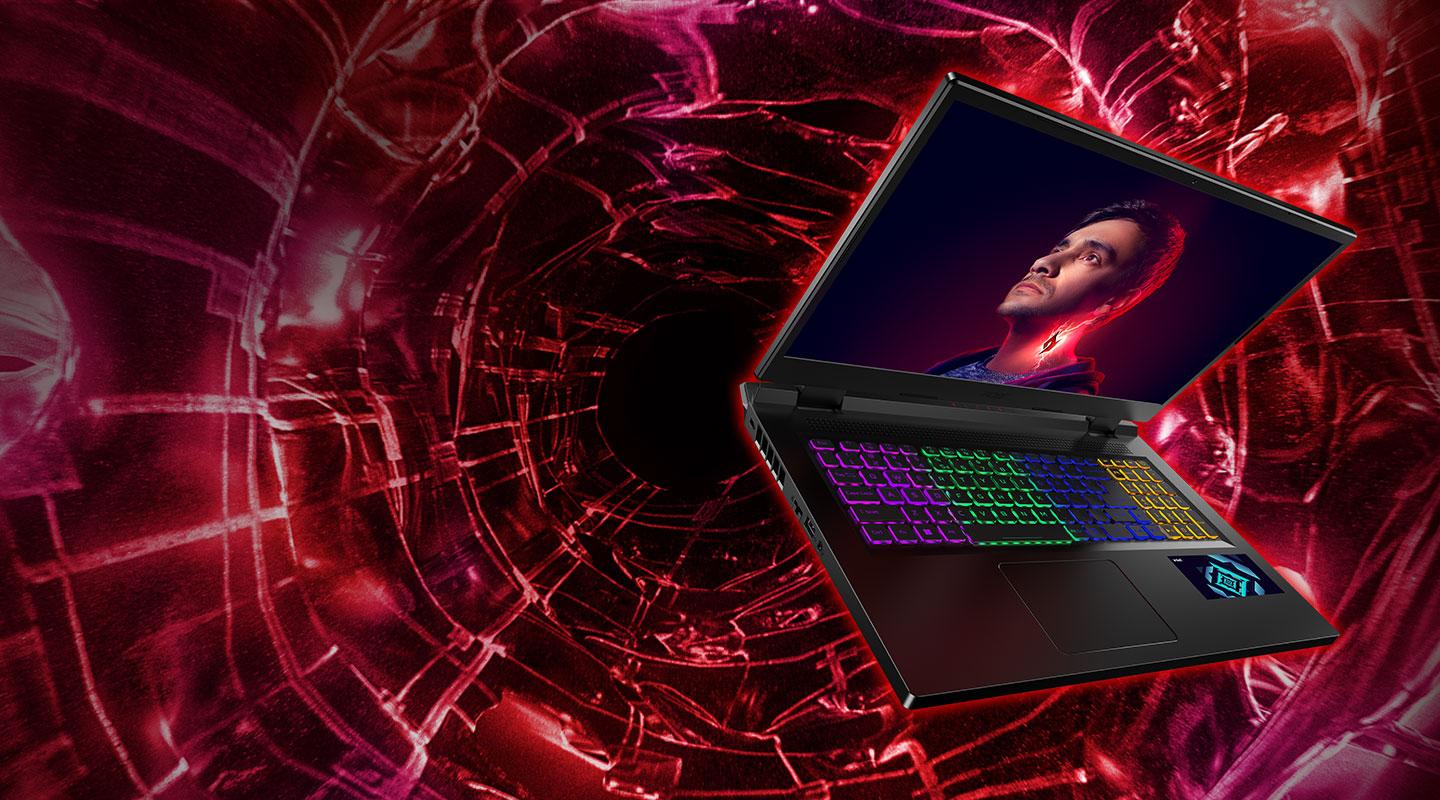 Nitro 5 notebooks with Intel Core i7 CPUs arrive in March, while those with Ryzen 6000 only appear on the market in April, starting at US$1,050 and US$1,100 respectively. 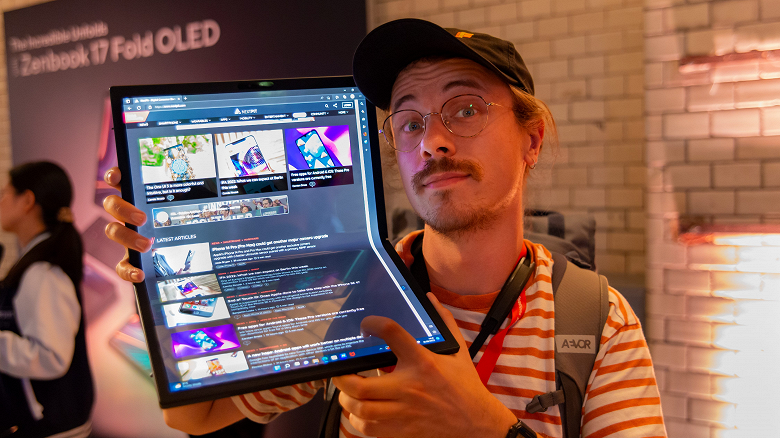