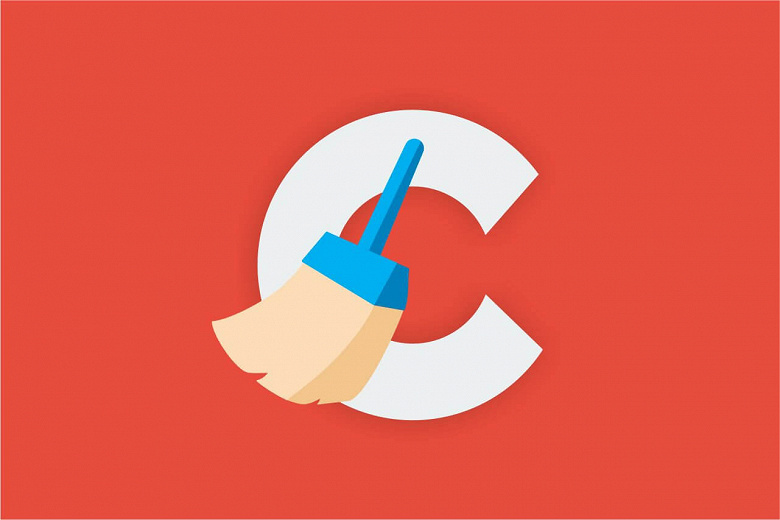 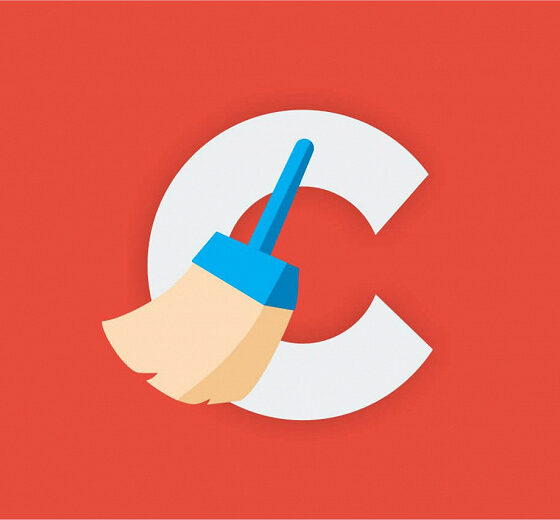 CCleaner may damage or remove third-party software when uninstalled. The company commented on the issue

The CCleaner application, despite its controversy and a number of unfavorable stories for software, remains very popular. However, the other day, the application again became the protagonist of a story that would not benefit him.

A few days ago, a user on a Reddit forum revealed that removing CCleaner from his PC resulted in most of the software being automatically removed or corrupted.

CCleaner 5.91 removed most of my software when I uninstalled CCleaner from Programs and Features in Control Panel.

While uninstalling, I saw in the progress bar that some MSI, Steam and Origin files were being removed, and after it was completed, I saw that Adobe reader, Afterburner, Aida64, Steam, Origin, Discord, HDsentinel and other applications were damaged (not completely removed) . I had to spend another two hours to reinstall them and completely scan my computer for malware

It turned out that this is not some random bug. The fact is that this user had the CCleaner application installed in D: Applications, which also hosted many other programs. The application simply cleared the directory after itself, which was confirmed by the developers.

That CCleaner should remove everything from its installation directory is, under normal circumstances, exactly what you would want CCleaner to do. Not just the files from the original install manifest, but any updates, log files, and so on so that it doesn’t leave any trace behind

The user was not satisfied with the company’s explanation, raising a quite reasonable question as to why CCleaner does not check what exactly it removes.

In any case, the final position of the company is as follows:

The default behavior of CCleaner during installation is to create a new “CCleaner” folder, so at the time of uninstallation, everything in this folder can be deleted without problems. In the case described in this article, the user would have to intentionally bypass this behavior and either choose to install CCleaner in a folder they currently use for other purposes, or later use the “CCleaner” folder for something other than its intended use. . We believe that only a minority of customers will likely be affected by this issue, however we can confirm that we are working on an update that will prevent it from occurring in the future.

That is, the company, on the one hand, says that the user is partially to blame for what happened, and on the other hand, he understands that this should not be so and is already working on solving the problem. In the meantime, if you use CCleaner and would like to remove it, make sure that the application is not adjacent to any others in the folder.