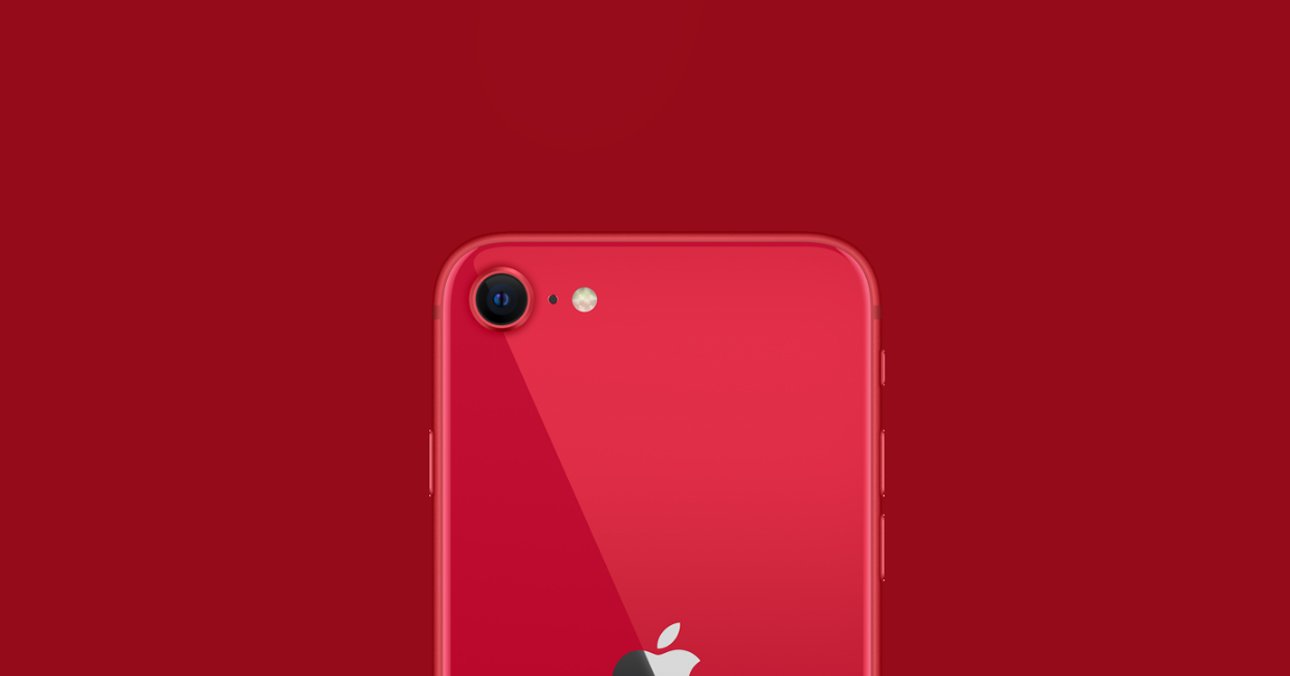 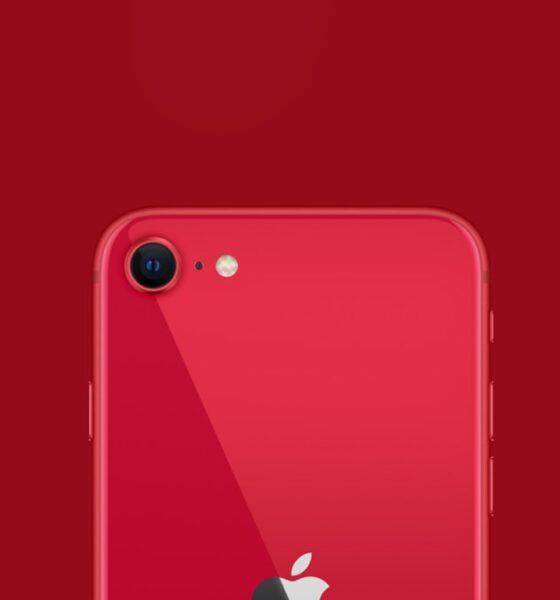 The iPhone SE has been enjoying it for years with particular success among customers. Its name means relatively releasing bands, combined with the appearance that has been known for years. You could say usually this one design it’s slightly outdated… but that’s okay with buyers. The first generation of the model received the iPhone 5s design, and the components of the newer 6s inside. The next version is design known from the iPhone 8, and inside the processor with “11”. The device on the market debuted less than two years ago, that’s why we expect a refreshment in the near future. There was a lot of information on this subject, many mutually exclusive. Changes in appearance or a larger screen were expected. However, the Cupertino company probably approached the topic very carefully. Let’s not expect significant changes to the iPhone SE 2022.

The upgraded iPhone SE with a design similar to the model 11 will not be released until 2024, according to the latest report. The iPhone SE 2022, which is expected to debut soon, will not receive any major changes to the design. 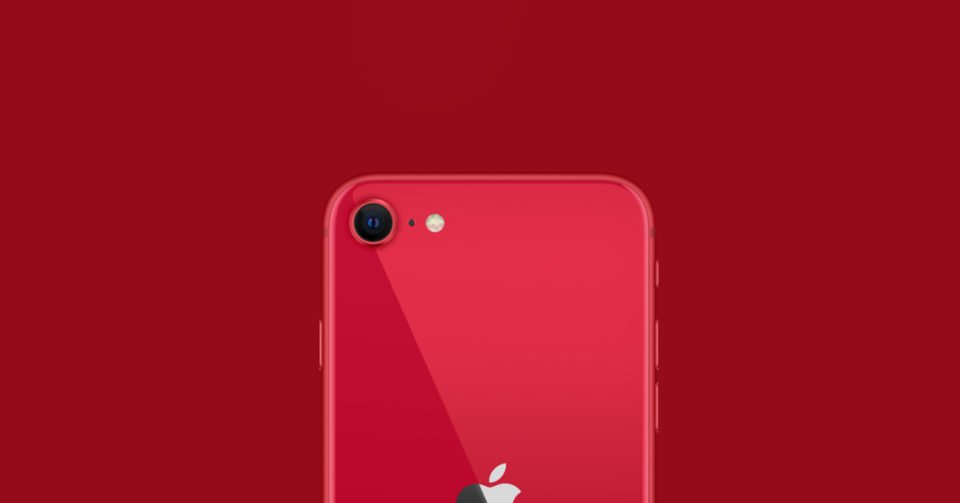 DylandApple, which has a good track record of accuracy on future products, reported on Thursday a rumor about the upcoming iPhone SE. According to the informant, the new generation will receive 5G connectivity, an improved specification and the same design as the current model.

Coming iPhone SE 2022 will gain 5G technology and an updated A-series chip, but won’t receive major design changes, he said today Dyland, repeating many of the rumors we’ve heard before.

Information about the compact third-generation phone has been highly contradictory over the past few years. Some pointed to a major redesign, with an iPhone 11-style look, no Touch ID home button and reduced bezels, but rumors were apparently about two different devices. The premiere of this greatly changed one is still waiting for us. 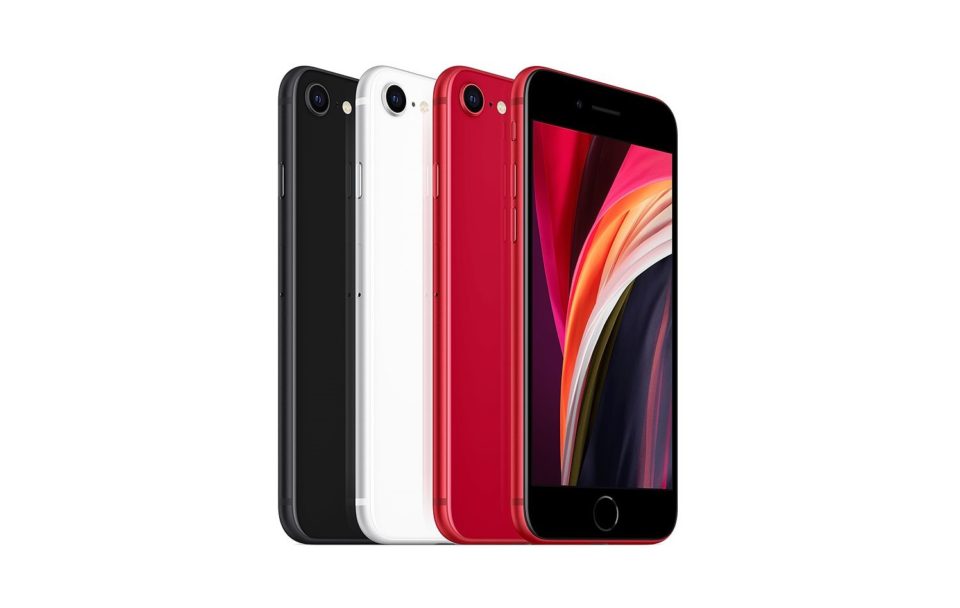 Apple is working on one more smartphone

In addition to the iPhone SE 2022, which will again look like the “eight” and the model from 2020, Apple working on another phone this time will not have a Home button. This one will disappear in favor of a design with a larger display, occupying the entire front panel.

According Dyland, the Cupertino giant is developing a phone that is similar to the XR / 11, but with a slightly smaller screen. This device is expected will be released to the market in 2024. Analyst Ross Young also suggested that the company is working on a smartphone with a 5.7 to 6.1 inch display with a screen hole instead of notch.

This is a continuation of information from years ago. Ming-Chi Kuo said in 2019 that Apple was working on a “SE Plus” model with a newer iPhone-style screen but no Face ID and a fingerprint reader built into the power button on the side of the device. This plan never materialized, but it is possible that Kuo was talking about a device that will however debut in two years.