Caution: Windows 10 Automatic Scheduled Updates Cause a Blue Screen of Death when trying to print documents

Microsoft has released the planned monthly “Patch Tuesday” update for the Windows 10 operating system. However, in addition to optimizing games, fixing and improving security, the update also brings new troubles for OS users.

Windows 10 March Update KB5000802 contains an impressive list of 82 security fixes, some of the “patched” vulnerabilities are marked as “critical” and “important”.

However, less than a day after the release of the update, complaints appeared on the network about serious PC crashes after installation, up to the “Blue Screen of Death”. Best of all, Windows 10 KB5000802 is an automatic security update. That is, for some users, it downloads and installs on its own without asking for additional permission. And, having established itself automatically, brings the PC to the “Blue Screen of Death”.

According to one theory, PC crashes occur when using printers from Kyocera, Ricoh, Zebra, and some others. Crashes are especially annoying for users when Windows 10 just crashes when they press the Print button in applications like Notepad, Office, and the like. 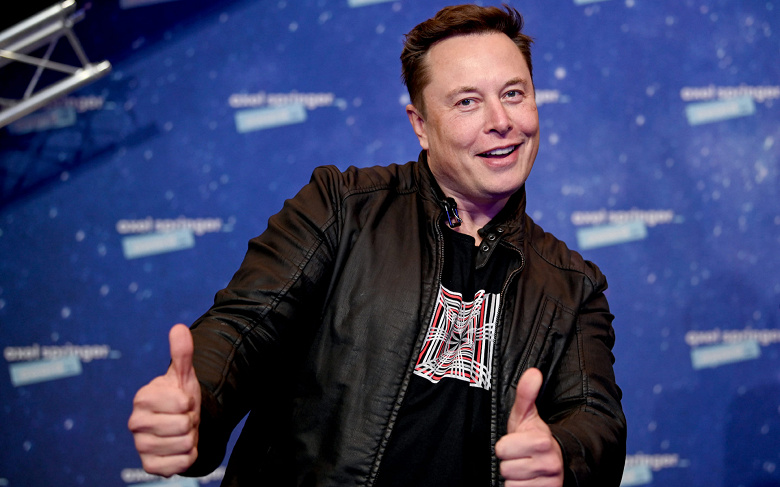 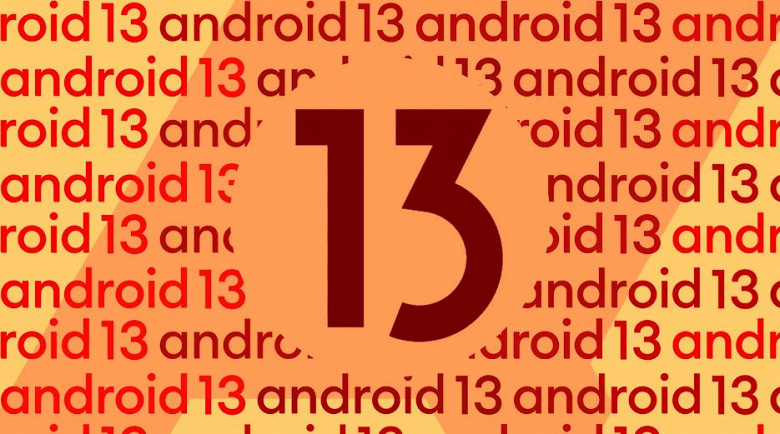