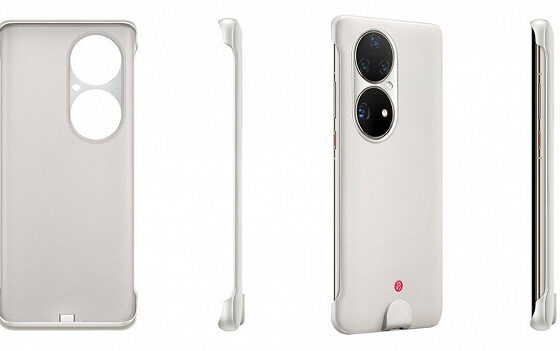 Case at the price of a smartphone “blew up” the market: a new accessory for Huawei P50 Pro sold out in seconds

The first Huawei P50 Pro smartphone case that adds 5G support became available for pre-order later this week. According to Chinese sources, it was sold out in a matter of seconds. When the new batch will become available is still unknown.

This 5G case is designed and manufactured by Digital Source Technology. It weighs about 52g and is about 3.2mm thick. The device description says that the Huawei P50 Pro supports Unicom’s 5G gigabit network. Customers who activate the Unicom eSIM can receive a discount on the eSIM service fee.

After installing the smartphone in the case, users will see a pop-up window informing them that they can use 5G using the built-in China Unicom eSIM SIM card.