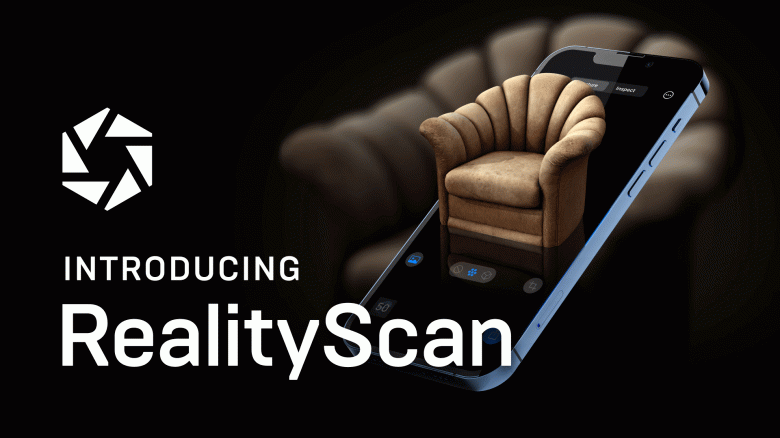 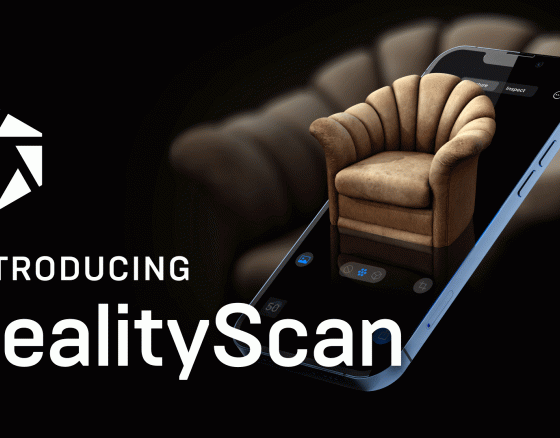 On Monday, Epic Games announced a new RealityScan app that lets you use your iPhone’s camera to scan objects and turn them into high-quality 3D models. The app was developed using technology from photogrammetry specialist Capturing Reality, which was acquired by Epic in 2021.

As Epic Games explained, bringing the real thing to 3D can be tricky as it usually requires state of the art hardware. However, more authors and hobbyists are using 3D photogrammetry, and for these people, RealityScan makes the whole process much easier.

RealityCapture is state-of-the-art photogrammetry software capable of reconstructing objects and scenes of any size from images or laser scans, producing 3D scans with high accuracy and speed many times faster than competing software.

RealityScan is fairly easy to use, although you do need to follow the instructions to get the object captured in good quality. For example, an application needs at least 20 shots of an object from different angles, and good lighting and a clean background will definitely improve the result.

Once captured, the 3D object can be exported and uploaded to Sketchfab, a popular platform for publishing and discovering 3D, AR, and VR content. These models can be used for various purposes, such as turning them into augmented reality objects or adding them to Unreal Engine games.

RealityScan is the first step towards making 3D scanning accessible to all creators. We believe this tool will greatly help people of all skill sets to better understand the fundamentals of scanning, bridging the gap between novices and professionals. We’re excited to develop the app based on community feedback and introduce new features as we get closer to the full version.

RealityScan is currently available as a limited beta. An official release is expected at the end of this year. According to Epic Games, an Android version is also in development.