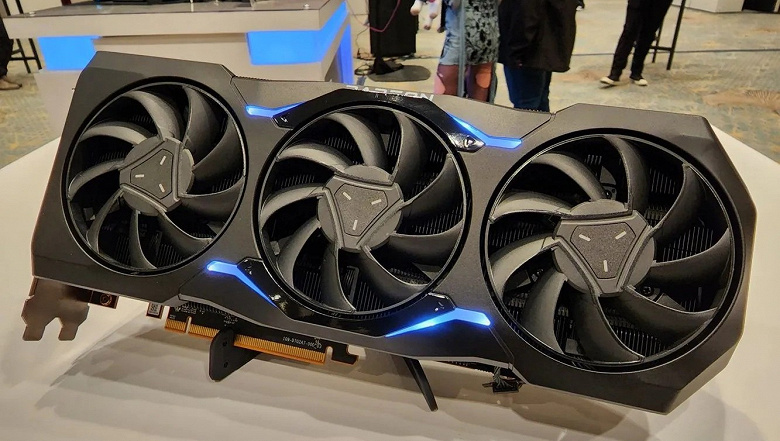 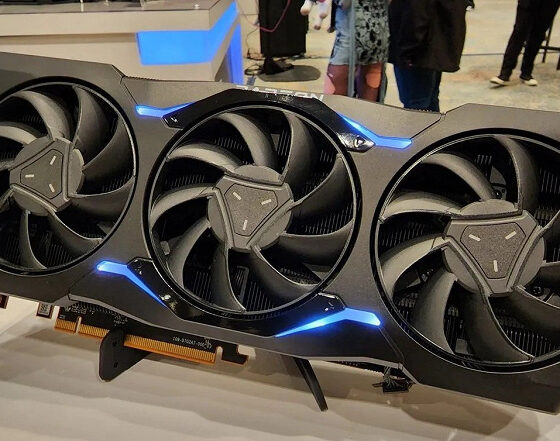 Can the Radeon RX 7900 XTX still compete with the much more expensive GeForce RTX 4090? Calculations based on available tests show that yes

Can the Radeon RX 7900 XTX still compete with the GeForce RTX 4090 in any way, despite what AMD says about opposing the RTX 4080?

At the time of the announcement, AMD compared the Radeon RX 7900 XTX to the RX 6950 XT, but gave specific performance gains in specific games. We’ve already done a bit of analysis, which shows that AMD’s new flagship should be close to Nvidia’s flagship. Now we have a more visual comparison. 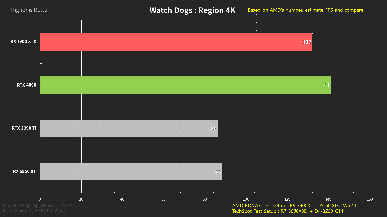 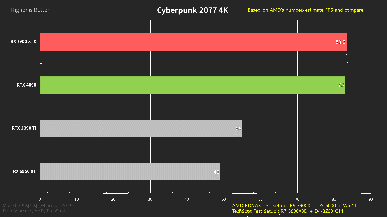 The charts you can see are based on TechSpot’s RTX 4090 review data, while the RX 7900 XTX results are mathematically based on AMD’s own data. 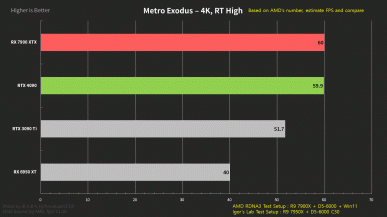 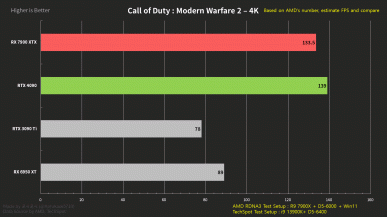 As you can see, in two games out of four, the RX 7900 XTX performs exactly at the level of the competitor, and in two games it is slightly inferior to it, but there the difference is only 4-7%. At the same time, in the same Metro Exodus, we are talking about results with active ray tracing effects! Separately, it is worth noting that in this particular game, the RX 6950 XT is far behind the RTX 3090 Ti, but the new flagships from AMD and Nvidia go head to head. As a result, the increase in the RX 7900 XTX relative to its predecessor is much larger than that of the RTX 4090.

Of course, you should still wait for the reviews to finally put an end to it, but so far the new AMD looks very good.