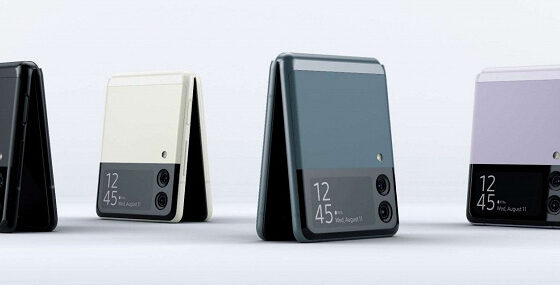 Can the “Chinese” do the same as Samsung? Korean giant to release foldable smartphone priced below $800 in two years

Samsung will be able to significantly reduce the prices of its flexible smartphones only in 2024.

The source says that it is in 2024 that the company will be able to release a foldable device with a price of less than $800. By comparison, the current Galaxy Z Flip3 costs $1,000, and the Flip4 is expected to cost about the same.

More specifically, it is reported that the Korean giant allegedly intends to price the new model for less than 1 million Korean won, which now corresponds to about 770 dollars.

The source says that Samsung has already begun developing more affordable versions of the Flip and Fold models, that is, two cheaper smartphones in different form factors may appear at once. At the same time, it is hardly worth expecting that the conditional Fold Lite will cost less than $ 800 – such a price will most likely be at the conditional Flip Lite, which, as other sources recently reported, may actually come out as part of the Galaxy A line and be called, to For example, Galaxy A Flip.

The cost reduction will be possible, among other things, due to the simplification of the characteristics. Of course, there are no details yet, but it’s definitely not worth counting on top platforms.

You also need to understand that the release of the specified model in 2024 does not mean at all that, for example, the Galaxy Z Flip5 cannot be released next year at a price of $ 900.