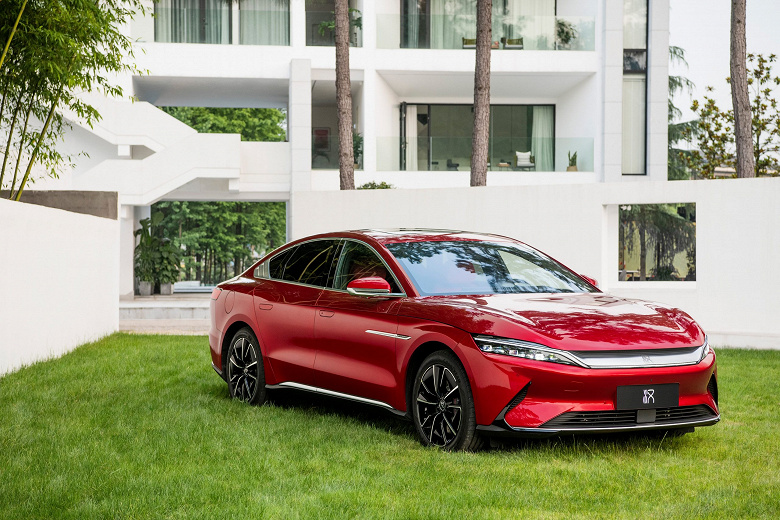 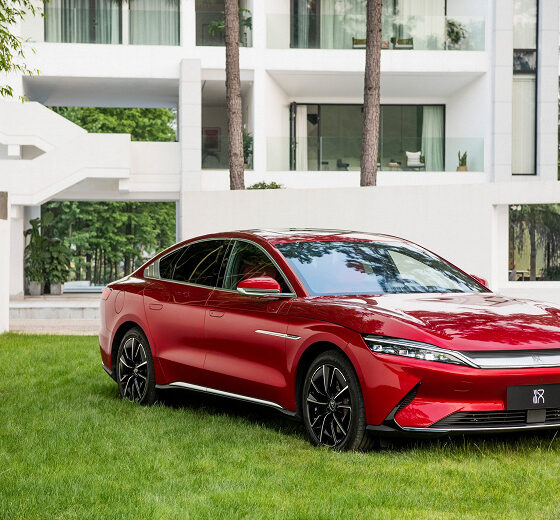 In addition, the list includes FAW-Volkswagen and SAIC Volkswagen. These joint car companies have recently begun to enter the market for new energy vehicles, which deserves attention.