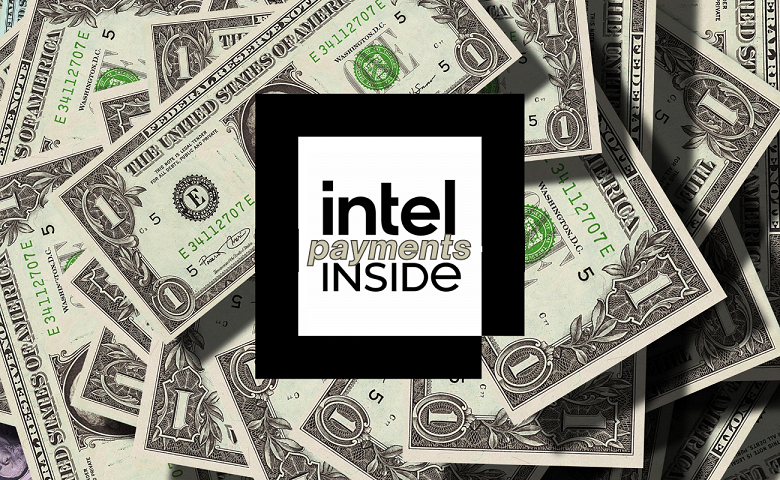 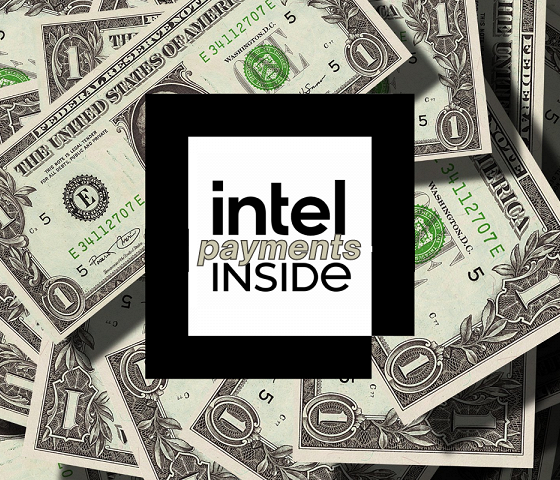 Buy a processor, and then pay more to activate additional features. Intel is going to implement such a mechanism in their new CPUs

It seems that guesses have been confirmed, and Intel will offer the opportunity to activate additional features on processors after they are purchased.

The assumption of such a possibility appeared in the fall, but now it has been confirmed. We are talking about the mechanism of Intel Software Defined Silicon (SDSi) in the Linux OS, which will appear there with the release of Linux 5.18 this spring. This mechanism will be supported by the upcoming Xeon Sapphire Rapids processors.

The bottom line is that such a mechanism will allow you to activate any additional CPU functions directly programmatically through the license activation process. Simply put, for a surcharge, after purchasing a CPU (rather, a system based on such CPUs), it will be possible to activate some additional functions. It is also possible that Intel will introduce some kind of corporate subscription, which will be very interesting.

But in fact, this will not be the first such case. The same Intel more than 10 years ago offered the Intel Upgrade Service, which allows you to unlock an additional 1 MB of cache memory for some CPUs or slightly increase the frequencies. But then such a function did not gain popularity. However, with the complication of server processors, it can become more convenient.