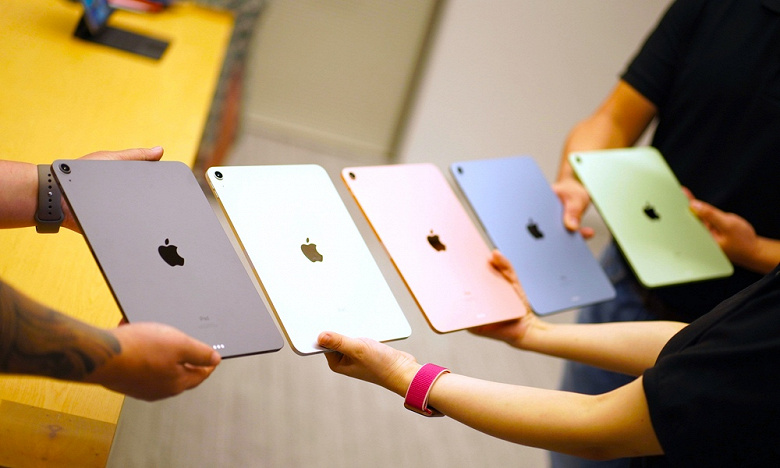 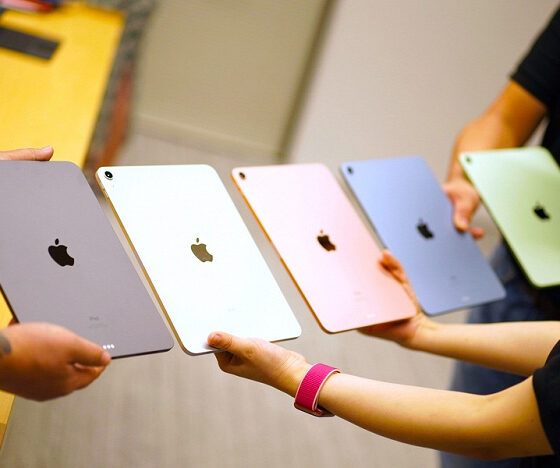 Bull’s-eye: Apple abandoned the glass panel in the new iPad Pro, but MagSafe will still build in

Apple is preparing to release new flagship iPad Pro tablets in 2022. The company was previously speculated to be experimenting with a glass back and wireless charging. However, according to the thematic resource 9to5Mac, the “glass” option could be canceled by Apple.

However, the company still wants to use MagSafe wireless magnetic charging in the new iPad Pro.

Sources familiar with Apple’s design plans told 9to5Mac that the company is unsure about using glass for the back of the iPad, as it’s easier to damage and will make the product more brittle. However, the presence of an aluminum back panel will make it difficult for the device to be compatible with MagSafe charging stations.

According to the source, to solve the problem, Apple developed iPad Pro prototypes with a larger logo. The bullseye is similar in size to that shown on the MacBook Pro, but is made of glass. This allows you to fully enjoy wireless charging through the glass logo.

The prototype also has stronger magnets to prevent accidents and supports charging at higher speeds than iPhone’s MagSafe.

The new iPad Pro has a larger battery, an iPhone 13-like camera module, and an entirely new SoC, possibly the same as the upcoming MacBook Air, called the Apple M2.

It is also noted that the company is experimenting with large form factors – a diagonal of more than 12.9 inches, and is also considering adding a “bangs”. However, the latter is very unlikely to be implemented in the final commercial samples of 2022.

The official debut of the new iPad Pro is expected in the first half of 2022.

The next iPad Air possibly announced in March 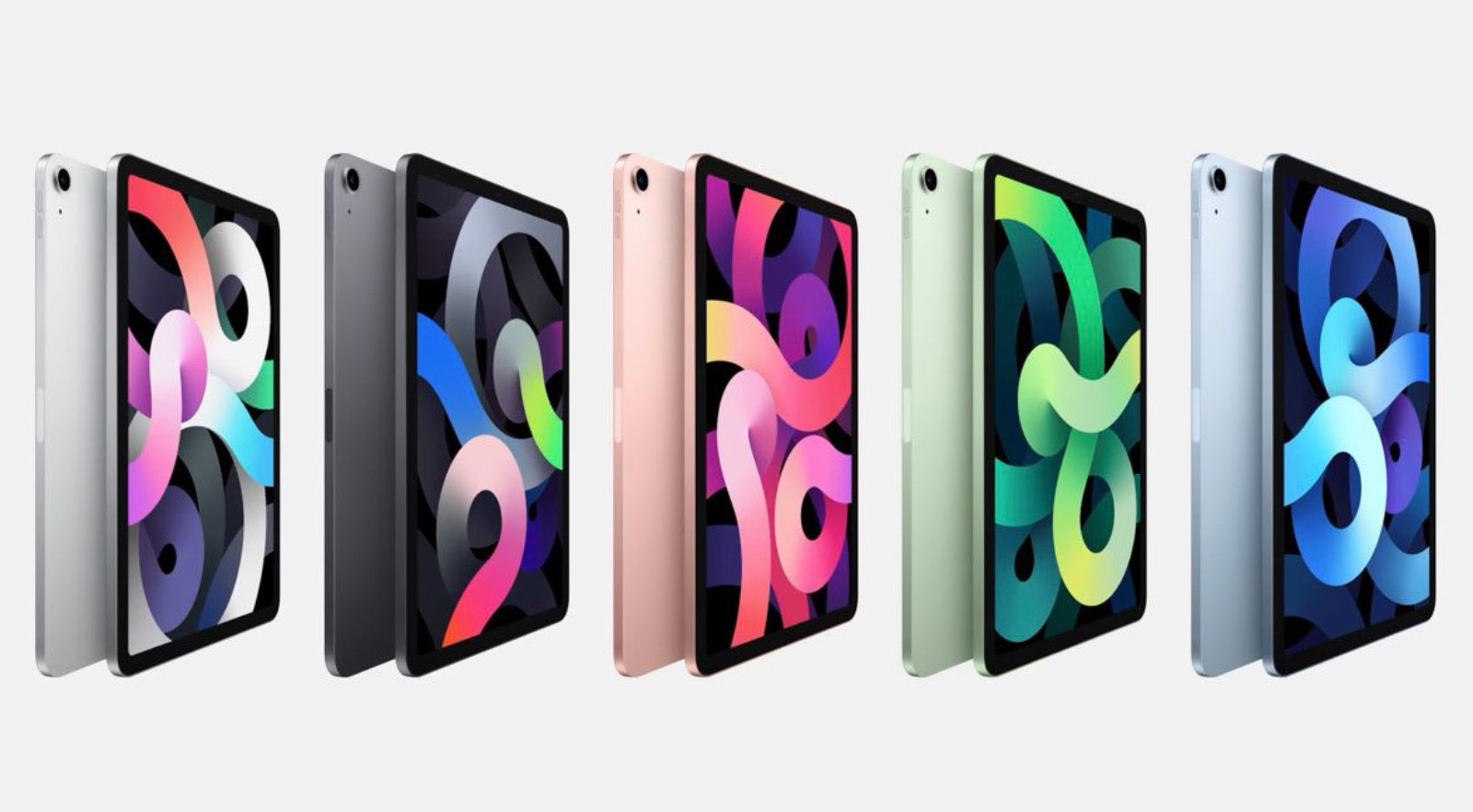 According to information relayed by a Japanese blog, the release of the fifth generation of iPad Air is close. This should ideally take place in the spring of 2022, i.e. between March and May. The Japanese blog in question is known as Mac Otakara who cited reliable sources in China to support the information.

In addition to that, the Japanese blog also added that the iPad is expected to launch at the same time as the iPhone SE.

A product with features similar to the iPad mini

Also according to information published by Mac Otakara, the fifth generation of iPad Air should look a lot like the sixth generation of iPad mini, in terms of technical characteristics. This therefore implies that the future iPad will be equipped with an A15 Bionic chip.

To this will be added an Ultra Wide front camera offering a quality of 12 megapixels. A camera that would also support Center Stage. Also according to the Japanese blog, 5g is planned for the cellular models of the next iPad Air as well as a True Tone Quad-LED flash.

Regarding the design, according to Mac Otakara, the future iPad Air will have a family resemblance to the iPad Air 4. These include the single-lens rear camera which should be renewed in full.

Other options like the 10.9-inch screen with thin edges, the Touch ID power button and the USB-C port should be renewed.

Information that does not serve as gospel

Mac Otakara is a blog that is not at its first attempt when it comes to rumors relating to Apple brand products. In this exercise, the site was successful just as it suffered several setbacks.

Indeed, the Japanese blog had been able to accurately announce that the fourth generation iPad Air would be equipped with a USB-C port. he was also right in reporting that the latest 12.9-inch iPad Pro will be thicker than usual. This allowed it to accommodate a mini-LED screen.

On the other hand, Mac Otakara did not have the right information regarding the Airpods Pro. Some claims made by the blog before the product was officially released in April 2021 turned out to be false.

We will therefore have to wait a bit to see if the Japanese blog was right or not. It is possible that the fifth generation iPad Air will be presented at the same time as the iPhone SE 3. The two Apple products are announced for the first major event organized by the Cupertino company on behalf of the year 2022. This should take place in March or April according to Bloomberg reporter Mark Gurman. 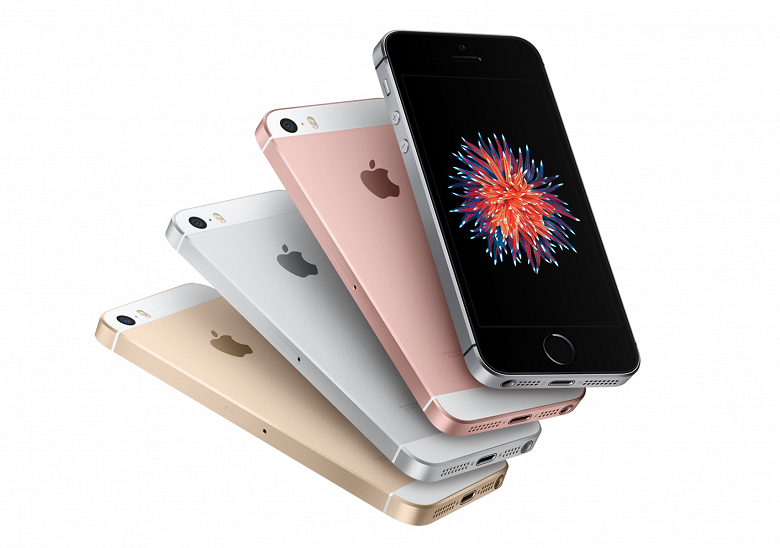 The new tablet will have the same body as the current model, including one rear camera. The current iPad Air, released in October 2020, features a 10.9-inch thin bezel display, a power button with Touch ID scanner, and a USB-C port. It is said that Apple will not raise the price of the iPad Air 5, but will remain in the current price range.

The source adds that the new iPad Air will be released in March this year along with the third-generation iPhone SE. As for the new smartphone, it will also receive the Apple A15 Bionic single-chip system and support for fifth-generation networks, but there should not be any changes in terms of design. So claims Mac Otakara, although at the end of last week the new iPhone SE with an unexpectedly large screen and bangs was shown in high-quality images. 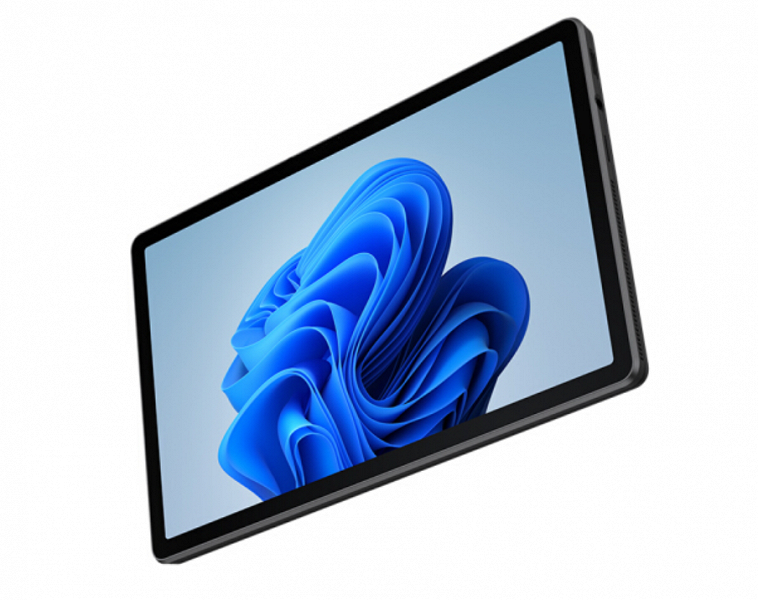 According to a source, the Cube iWork GT tablet computer went on sale in China. The device belongs to a small category of Wintel devices, and devices based on Core processors, not Pentium or Celeron.

The Cube iWork GT features an 11-inch Full HD screen, 8GB LPDDR4 memory and a 256GB SSD. The base version has a Core i3-1115G4 processor, while the top one has a Core i5-1135G7. USB-C and USB-A ports are provided for connecting accessories, there is a Micro HDMI video output and a standard headphone jack. 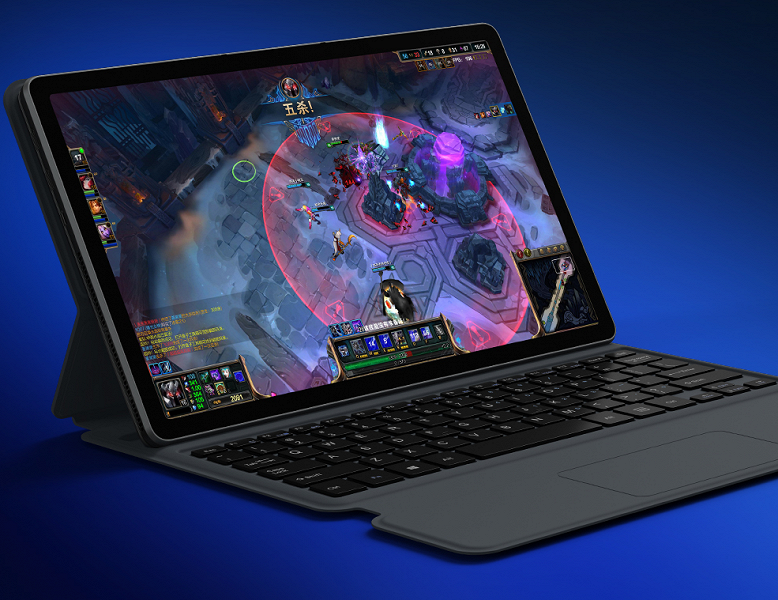 The thickness of the case is 10.5 mm, while inside the cooling system uses an active element – a fan. Weight Cube iWork GT – about 600 grams. The cost of the basic version is $440, the top version with a Core i5 processor is $580. 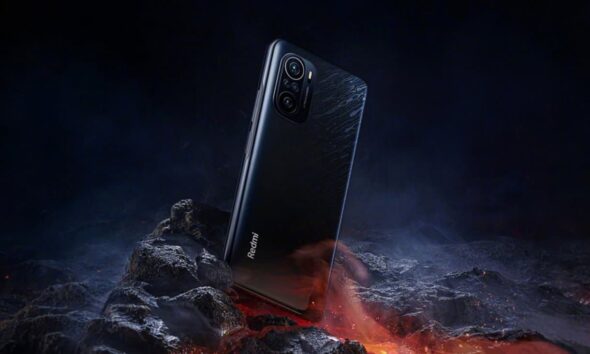 We know more about the Redmi K50 E-Sports

Prepare to welcome the Redmi K50 E-Sports, the new toy from the Chinese brand specially designed for mobile gaming. To... 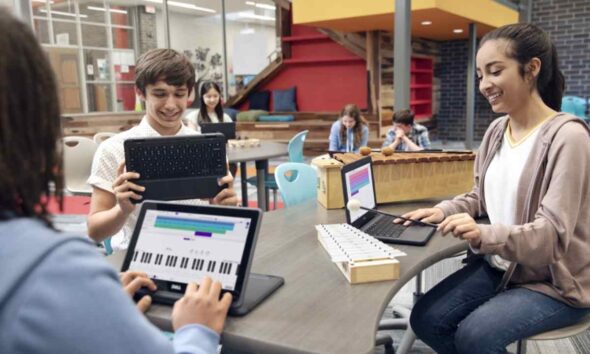 Windows 11 SE devices that will compete against chromebooks in education

Chromebooks snatched the leadership of Apple devices in the educational sector, thanks to their low cost, and now Microsoft wants... 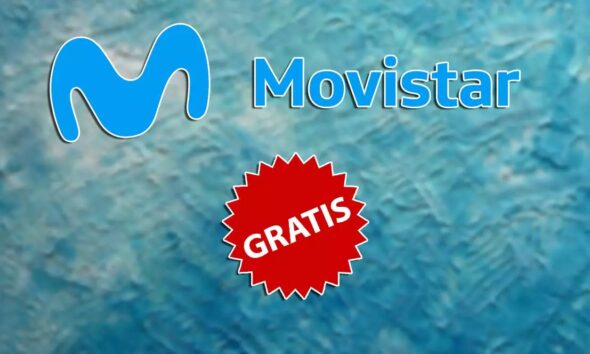 Totally free! Movistar gives you up to 10 lines with unlimited data

Movistar has been offering free unlimited data rates for several months on some of its mobile and convergent rates. Yesterday... 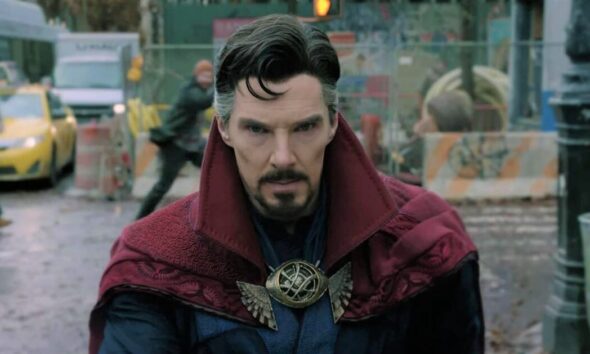 After the Aquaman 2 team, it’s the turn of the Doctor Strange 2 team to celebrate the end of filming....