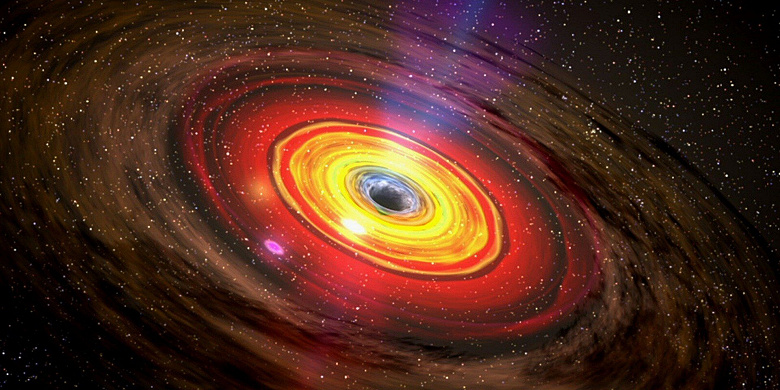 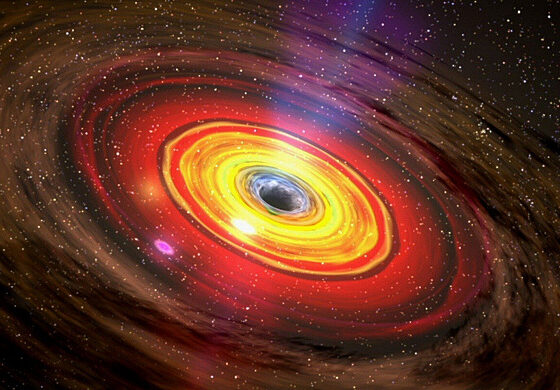 The first black holes appeared in space in the first few hundred years after the Big Bang, but scientists for 20 years could not explain such a phenomenal rate of appearance of these space objects. The answer was found by astrophysicists from the University of Portsmouth.

It is known that after the explosion, the Universe was almost homogeneous – even in the densest regions of space, the mass of matter did not differ much from the average values ​​throughout space. It follows from this that it will take hundreds of millions of years to accumulate a sufficient mass of matter necessary for the formation of the first black holes or stars. However, scientists know that the first stars, which then evolved into supermassive black holes, formed only 100 to 200 million years after the Big Bang.

Scientists at the University of Portsmouth have created a new computer model of the formation of the universe. The model showed that at the intersections of cold accretion flows, a sudden collapse of dense clouds of ordinary matter is formed. As a result, short-lived stars appear, or black holes immediately appear.

The researchers pointed out that no special conditions are required for this phenomenon to occur, as previously thought. With the help of cold gas flows, turbulence arises, as a result of which stars can form only if they reach a critical mass. Immediately after the threshold is crossed, the dense region suddenly collapses and black holes appear.