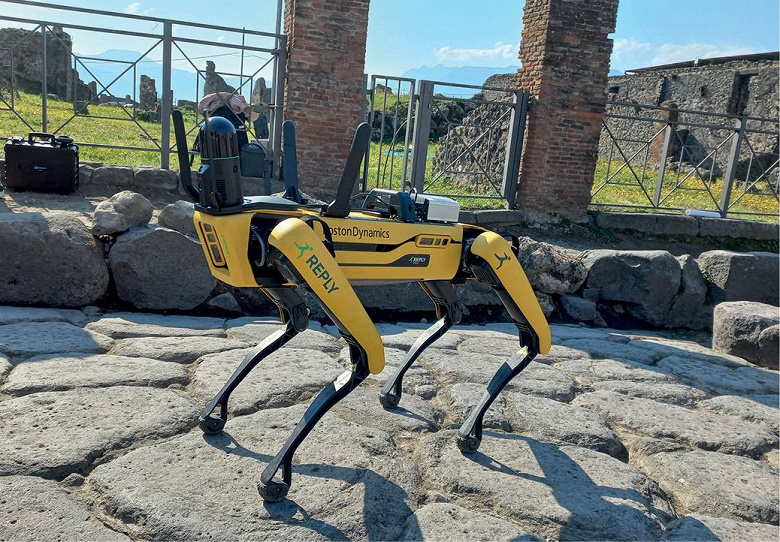 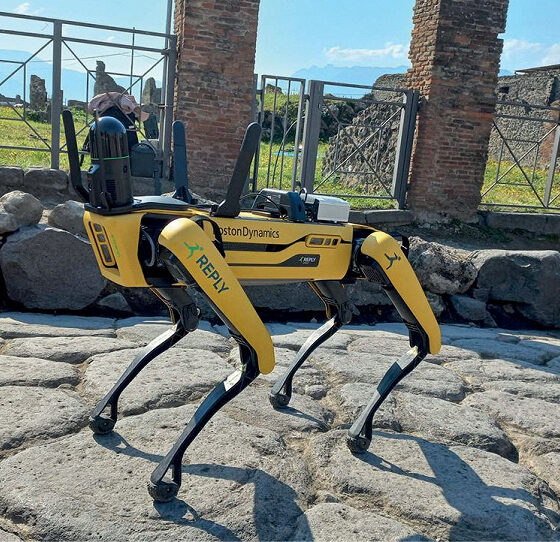 British engineer James Howells, who in 2013 accidentally threw away a hard drive with 7,500 bitcoins (we wrote about it in an article about crypto wallets), plans to use two robot dogs from Boston Dynamics to search for a drive in a landfill. One robot is now worth almost $75,000.

According to James, robops are planned to be used to scan the ground and provide security. They will also be equipped with CCTV cameras to protect the landfill area at night.

At the current exchange rate, the value of the lost bitcoins of the British is more than 160 million US dollars. 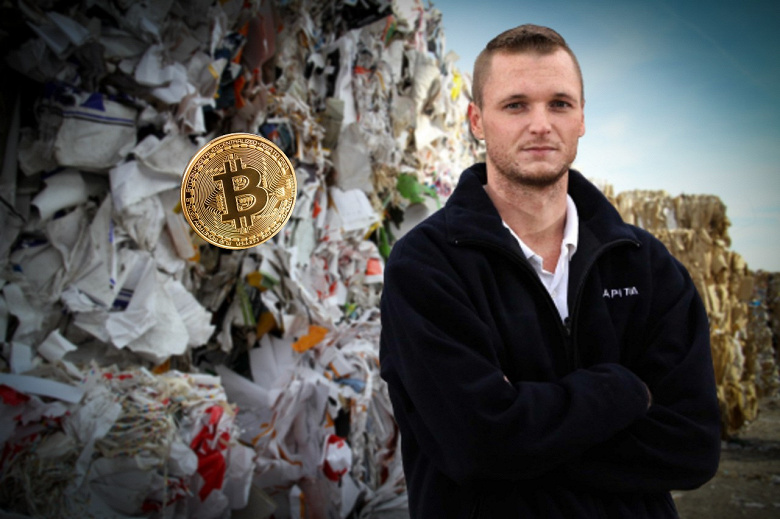 The owner of the disk told Business Insider that he developed the search plan with the help of expert consultants and received funding from two venture capital investors. However, the City of Newport has yet to approve a search operation at the landfill.

An administration official said Howells did not provide sufficient arguments to convince the city.

“His proposals pose a significant environmental risk that we cannot accept,” a City Hall spokesman said.

Moreover, in January 2021, the Briton offered the authorities of Newport about $72 million to excavate the landfill on their own, but was refused.

Be that as it may, James Howells is a true illustration of the “never give up” rule.