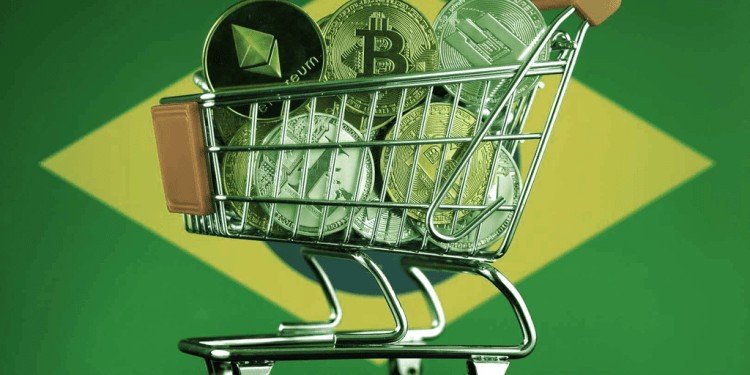 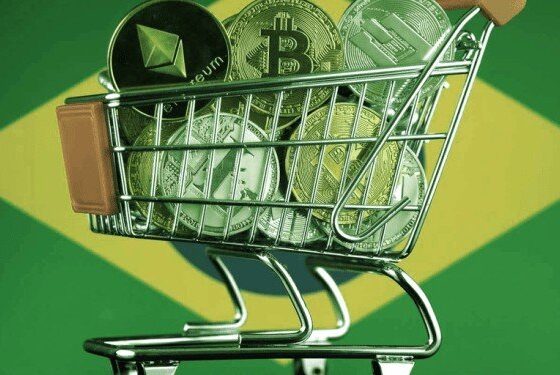 The House of Representatives, after seven years of debate, approved a bill under the code PL 4401/2021, which regulates the cryptocurrency market in Brazil. The Senate approved the document back in April, since June it has been in the lower house of parliament and finally got to be signed by President Jair Bolsonaro (whose term expires on December 31, 2022).

During the session, there were debates on changes to the bill introduced by the Senate. The author of the project, Aureo Ribeiro (Solidarity Party), was against a number of changes, arguing that they “clog the market.” Especially the item on segregation of assets, which was eventually approved by the House of Representatives. Ultimately, the law requires service providers to separate their own funds and client funds in order to avoid a collapse similar to that experienced by the FTX cryptocurrency exchange. The law also did not include a provision on tax incentives for miners (cryptocurrency miners). Finally, the paper notes the need for careful monitoring of the industry due to the potential use of cryptocurrencies by criminals.

The Law on Cryptocurrencies defines the regulatory guidelines that should be followed in the field of information regulation, consumer protection and protection, the fight against financial crimes and ensuring the transparency of transactions with cryptocurrencies.

The text contains rules and recommendations both for the provision of services related to virtual assets, and for the operation of cryptocurrency exchanges and brokers. According to the law, the authorities appointed by the executive branch will authorize the activities of brokerage firms and determine which assets will be regulated.

The document, awaiting the president’s signature, among other things, provides for the inclusion of virtual currencies and airline travel rewards in the definition of a “payment agreement” under the supervision of the country’s central bank.