Apple purchases OLED screens for its smartphones from several suppliers. Samsung Display is expected to produce 110 million OLED panels for Apple in 2021, LG 50 million, BOE 9 million. Samsung Display is receiving most of Apple’s orders due to the fact that Apple is using higher-end displays in its iPhones this year that support 120Hz refresh rates. They are manufactured using LTPO technology.

BOE plans to launch new OLED panel production lines in October, the source said. The second and third stages will be launched in March and October 2022, respectively. The two new factories are designed for both LTPS and LTPO production. 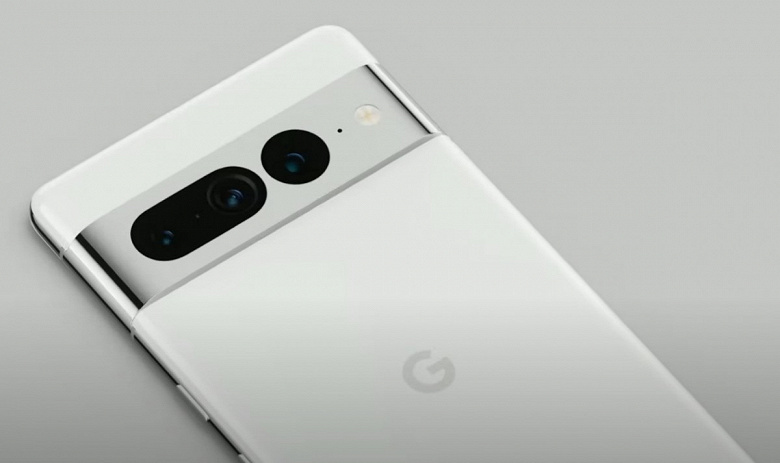 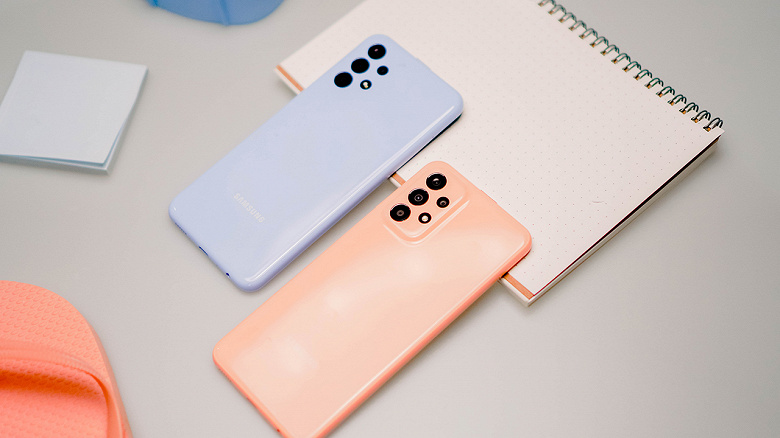 Samsung is preparing to expand its Galaxy Ax3 line of smartphones with the Galaxy A23 5G.

Recall that the Galaxy A23 was released back in March. It is based on the SoC Snapdragon 680, which means it offers good performance, but does not have 5G support.

As it has now become known, the Galaxy A23 5G will be more powerful. Geekbench software indicates the presence of a Snapdragon 695 smartphone. This platform offers not only connectivity to fifth-generation networks, but also about one and a half times greater performance. What’s also important is the fact that, at least in benchmarks, the Snapdragon 695 is almost equal to the new Exynos 1280, meaning the Galaxy A23 5G will be roughly comparable to the much more expensive Galaxy A53 5G.

The test copy was also equipped with 4 GB of RAM, but we should expect versions with more volume. As for the rest of the parameters, they are not yet available. The Galaxy A23 4G features a 6.6-inch 90Hz IPS screen, a 50MP primary camera, and a 5000mAh battery.