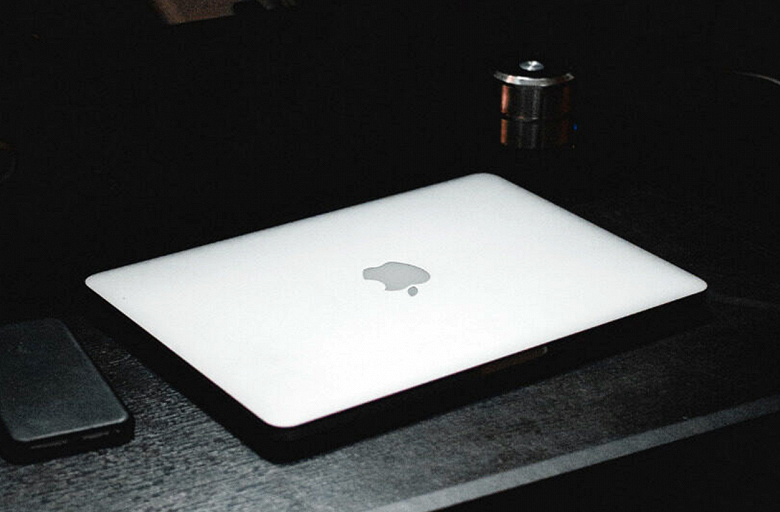 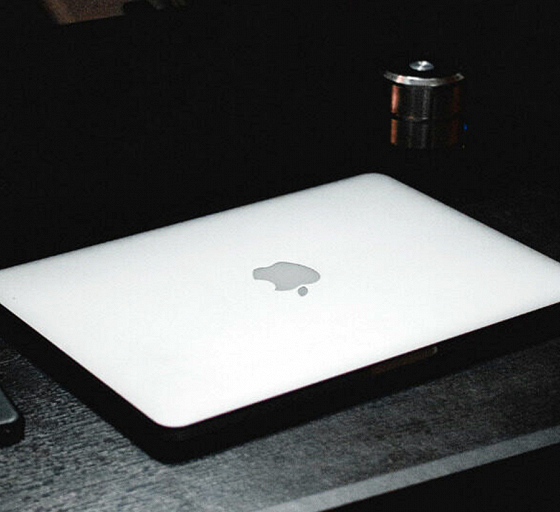 Bloomberg editor and insider Mark Gurman said that bright MacBook Air in 2022 should not be expected. The laptops were previously speculated to come in the same colors as the iMac 24, but that doesn’t seem to be the case.

According to Gurman, Apple will release the MacBook Air (2022) in silver, gray and gold. Only in the last version there will be small changes – instead of pink, the color will become closer to a champagne shade.

Gurman also hinted that a blue color could also appear, like the iMac 24 and the latest iPhones, but it’s not clear if this has any basis. And earlier, Gurman had already given a forecast regarding the iPhone 14.

In any case, there are a couple of days left before the WWDC 2022 conference. It starts on Monday, June 6th. It is expected that they will show the new MacBook Air, which may receive new M2 processors, a 13.6-inch display with a white frame and a white keyboard. In addition, a number of software innovations are expected at WWDC, primarily iOS 16 and iPadOS 16.