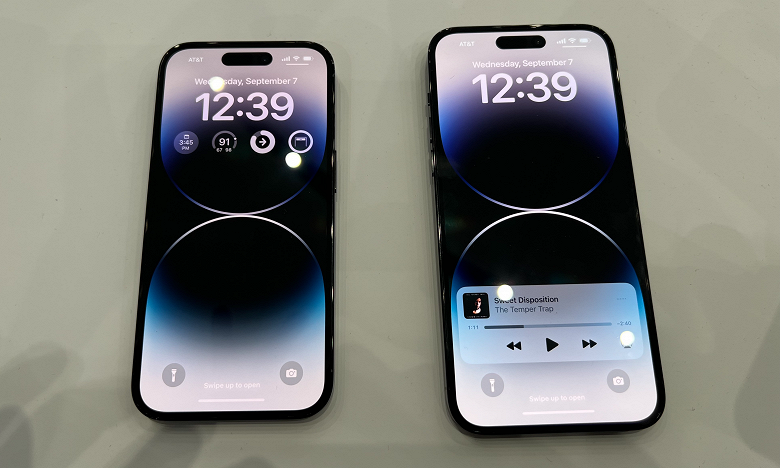 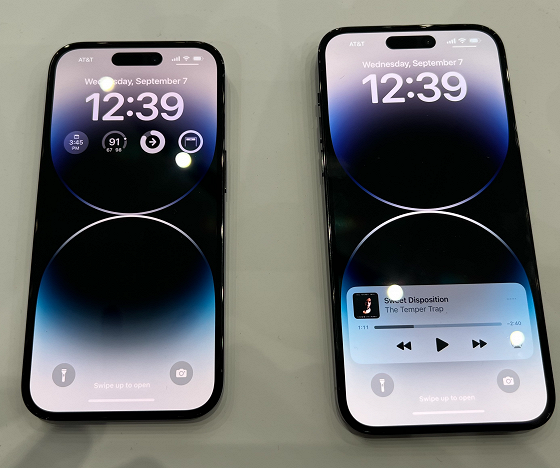 The company expects to produce at least 3 million fewer iPhone 14 phones this year than originally thought, according to people familiar with Apple’s plans.

According to Bloomberg, it now plans to release 87 million smartphones, not 90 million. The decrease in the forecast is primarily due to a decrease in demand for the iPhone 14 and 14 Plus models. In addition, they added problems with quarantine in Zhengzhou, where the main iPhone assembly plant is located. Shares of Apple fell 1.5% to $136.3 after trading began in New York.

iPhone 14 and Plus sales have declined rapidly since their launch, and the slowdown in China is worsening, according to an analysis of the world’s largest smartphone market by Jefferies Bank. Apple previously canceled plans to increase production of its new iPhones after the first sales figures for new smartphones emerged.

In addition, SMBC Nikko analysts led by Ryosuke Katsura on Friday lowered their overall production forecast for Apple in 2022 from 91 million to 85 million new iPhones.

On Sunday, Apple issued a press release acknowledging that the Zhengzhou lockdown will limit the ability to release iPhone 14 Pro and iPhone 14 Pro Max smartphones.

As previously reported, delivery times for the flagship iPhone 14 Pro and iPhone 14 Pro Max smartphones have skyrocketed as demand once again exceeded production.