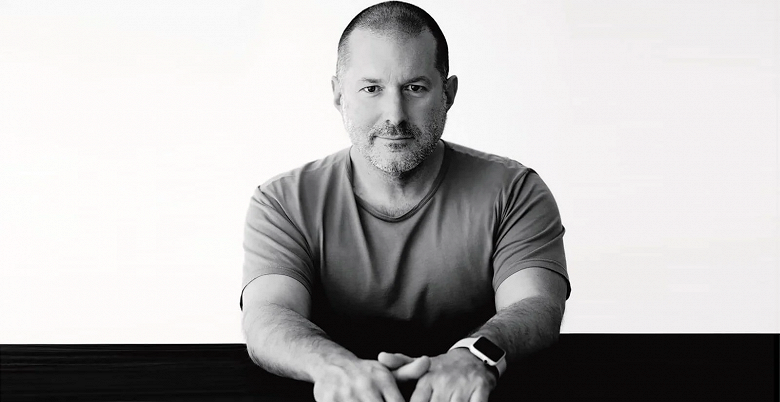 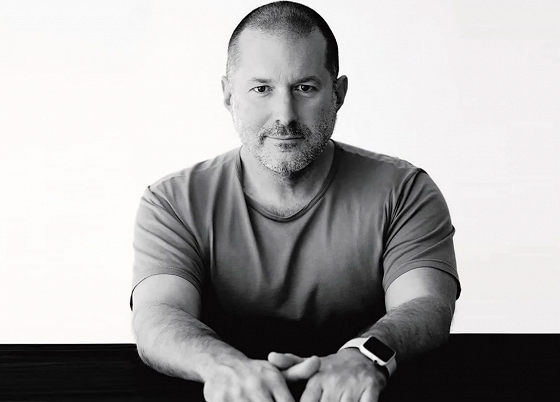 Apple is looking for a new chief designer after the departure of Evans Hankey, Apple’s head of hardware design, who was the successor to Jony Ive, the company’s iconic design chief for two decades, according to Bloomberg.

However, high employee turnover at Apple makes it difficult for the company to find the right person for this position or, as Bloomberg writes, “the next Jony Quince.” The publication also notes that the fate of Apple’s hardware devices division, which accounted for more than three-quarters of its nearly $400 billion in revenue last year, “hangs in the balance.”

Although Hankey has been with the company for about 20 years, her relatively short tenure as chief designer has made it difficult to form a clear vision for new products. Apple also doesn’t have a clear plan to replace it, which is a major problem for a company that sells products at premium prices, in part because of their looks.

Over the past few years, the team has lost most of the senior designers under Ive, and many of them have gone to his new firm, LoveFrom. According to people knowledgeable in this matter, it is very difficult to replace Hankey today.

It is noted that Apple’s management does not consider the three potential candidates remaining in the corporation professional enough for such a high-ranking position. In their opinion, the designers will not provide the necessary leadership and support for the team.