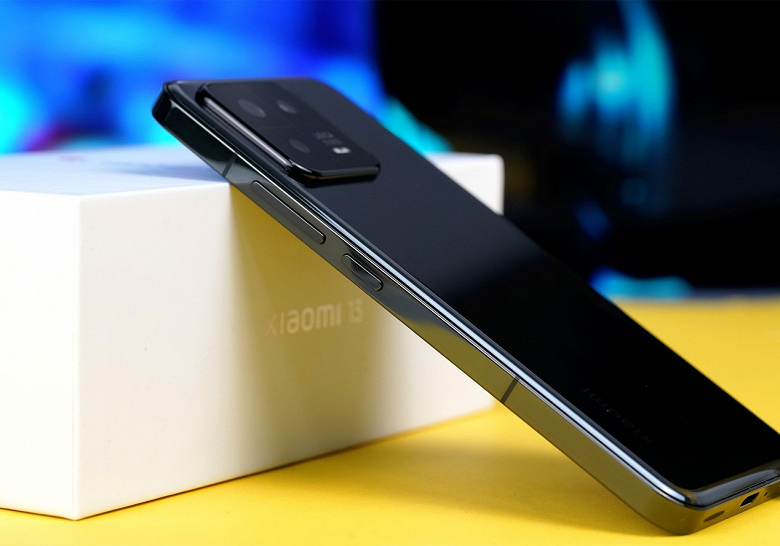 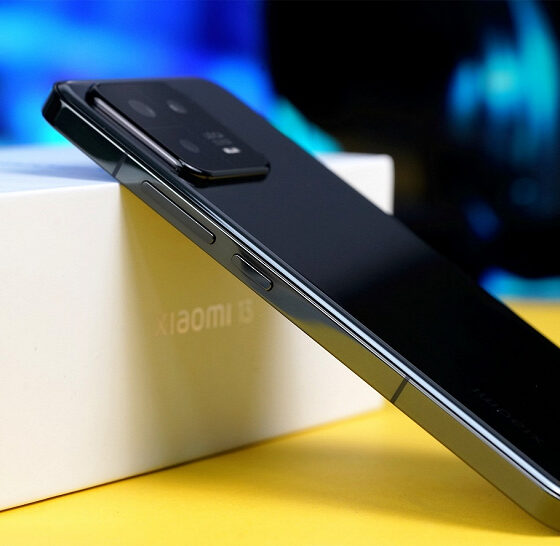 Black Xiaomi 13 was first shown from all sides in high-quality photographs. There is a charger included

The Mydrivers edition has published high-quality photos that for the first time show the black version of the Xiaomi 13 smartphone and the device package from all sides.

As in the case of Xiaomi 13 Pro, the company did not become greedy and put the charger in the package, although in this case its power is 67 watts. 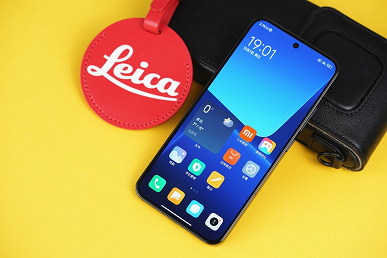 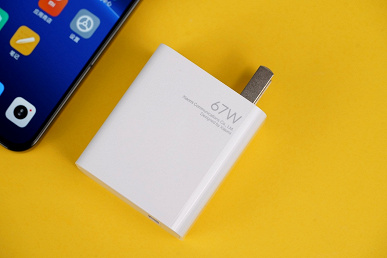 Due to the fact that there is 3D glass on the back panel, the manufacturer claims that it is more comfortable to hold such a smartphone in hand than the iPhone 14 with its sharp edges.

The thickness of the device is only 7.98 mm, and the smartphone weighs 189 g. Xiaomi 13 is equipped with a 54-megapixel Sony IMX800 image sensor with an optical format of 1/1.49 inches and a resolution of 54 MP. The camera is also equipped with HyperOIS optical image stabilization technology.

Xiaomi 13 series smartphones received the latest Snapdragon 8 Gen 2 single-chip system and the fastest memory on the market – LPDDR5X with a speed of 8533 Mbps and UFS 4.0 flash memory. 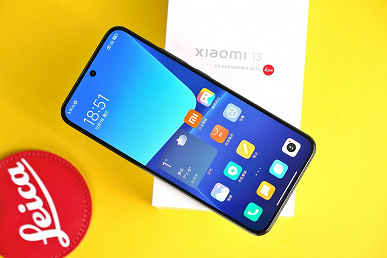 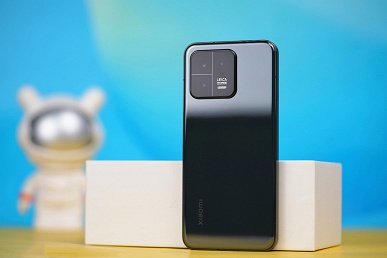 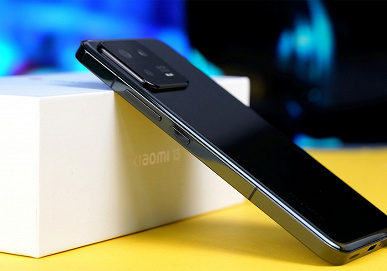 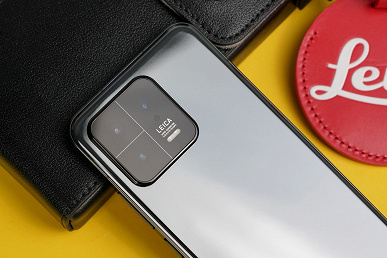 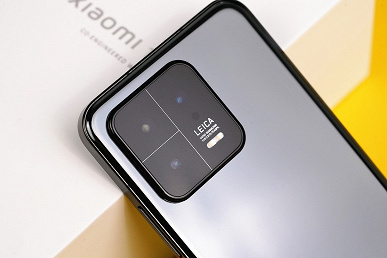 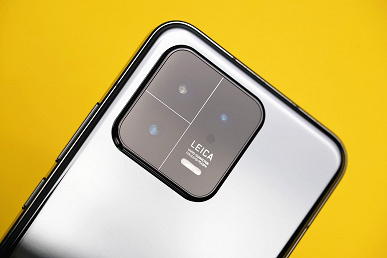 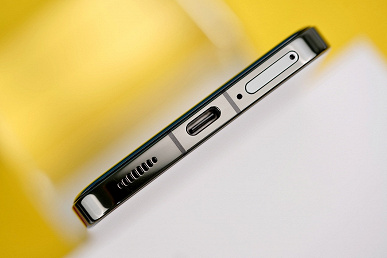 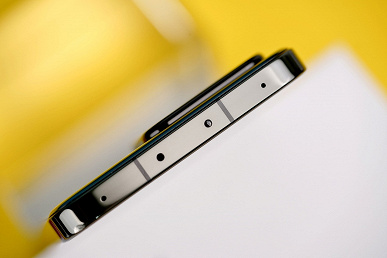 Xiaomi top manager Zhang Guoquan said that in this generation he recommends the standard version of Xaomi 13, citing specific reasons. Today, several more photos were published that were taken on the camera of the flagship smartphone Xiaomi 13, as well as new live photos of the Xiaomi 13 smartphone.