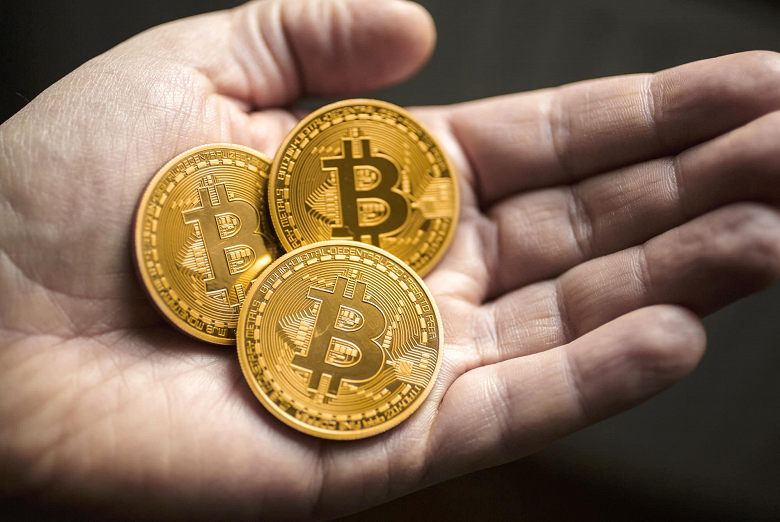 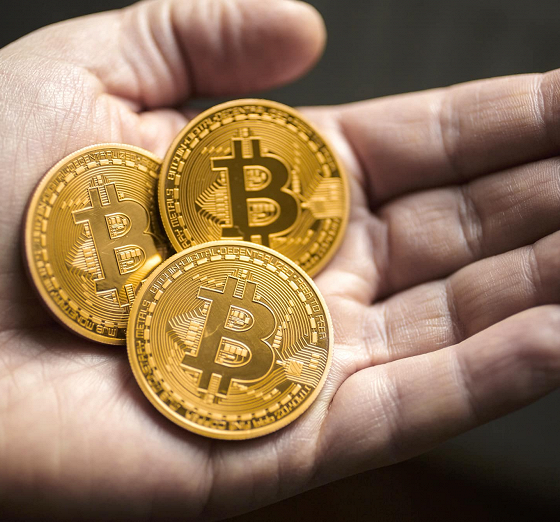 Bitcoin will cost $2 million, but first it will rise to $200 thousand and collapse by 70%. Optimistic forecast by Lawrence Lepard

In a recent Quoth the Raven podcast on October 16, Lepard stated that Bitcoin will be worth $2 million, with the main cryptocurrency in a downtrend for almost a year.

Lepard, already known for his optimism about bitcoin and precious metals, has become one of the few to have predicted a seven-figure BTC price in the current environment.

He sees the risk of not owning bitcoin as insurance against what he calls a “sovereign debt crisis.”

I am not suggesting that anyone take all their money and invest it in bitcoin, but anyone who does not have any position in bitcoin is at great risk. Bitcoin may drop to zero, but I personally believe that Bitcoin will rise 100 times.

When asked if he agreed that one bitcoin could end up worth $2 million, 100 times what it is now, Lepard answered unequivocally: “Yes, easily.” He also set a time frame of 5-6 years.

Lepard added that the next macro high should be in the $200,000 area, followed by another 70% drawdown.