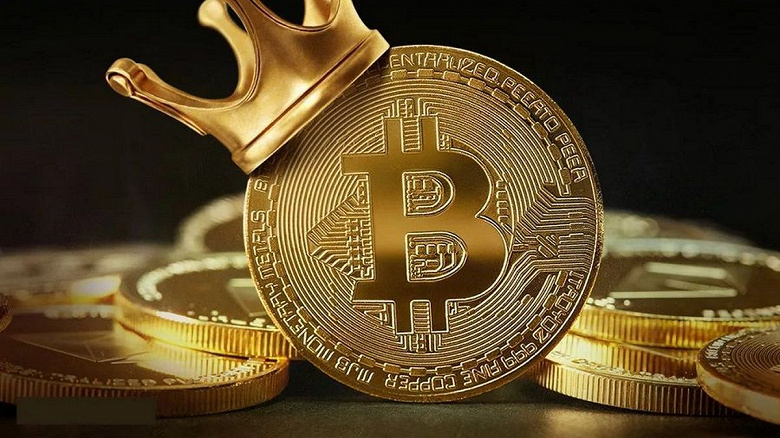 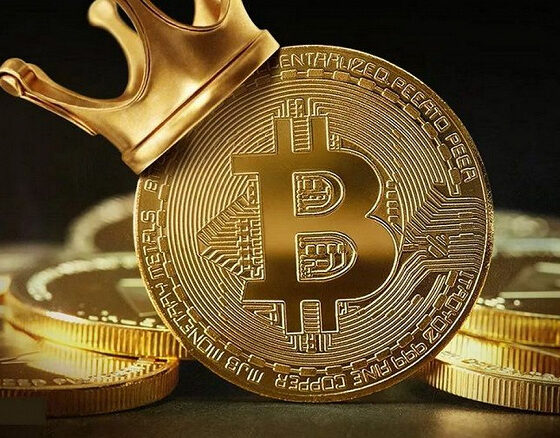 The last few weeks have been very difficult for the cryptocurrency market: the cost of Bitcoin, and with it Ethereum, as well as altcoins, has been continuously declining since May 5th. Analysts attribute the fall of the crypto market to the Fed’s interest rate hike, with the rapid rise in inflation expected to force the US regulator to raise the rate faster. According to the founder of the Koshelek.ru service, Mikhail Bogdanov, there is now a growing awareness around the world of the beginning of a new powerful financial and economic crisis, when any assets other than gold can depreciate. Cryptocurrency refers to risky assets that can become cheaper faster and stronger than others (for example, the same stocks).

As a result, in the current situation, experts are skeptical about a possible rebound in the Bitcoin rate. The head of the investment department of ICB Fund, Aaron Chomsky, believes that the correction in the cryptocurrency market will continue in the coming months, and bitcoin may fall in price to 15 thousand dollars. In the current situation, investors are not ready to take risks, so capital flows into the commodity sector, which serves as a refuge from inflation, he explained. 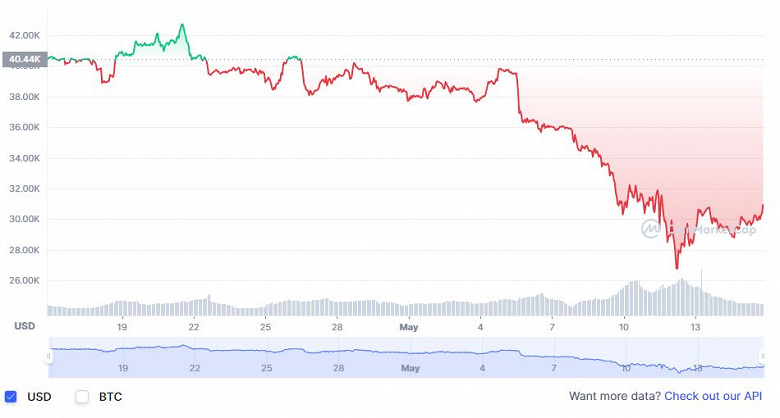 This is how the Bitcoin price decline chart looks like. A sharp collapse occurred on May 5

Mikhail Bogdanov agrees that now one should not expect an increase in cryptocurrency quotes. Most likely, the correction of the value of assets with short-term rollbacks will continue. At the same time, if the price of bitcoin fixes below 30 thousand dollars in the coming weeks, its rate may drop to 24 thousand, the expert believes.

A reversal in the movement of the bitcoin rate is not yet visible, and it is not worth expecting its rise in price in the near future, said Maxim Pukhov, an analyst at FG Finam. In his opinion, one of the most powerful drivers of the current fall in the price of Bitcoin was the problem of the USD Terra algorithmic token, which was in the top 10 coins by capitalization. At the same time, there is a high probability of increased volatility for other stablecoins in the near future due to intra-market dependence of quotes, the expert is sure.

In general, while experts agree that Bitcoin will definitely not win back its fall in the coming weeks. Whether he will be able to do this in the future of several months is also not yet clear.