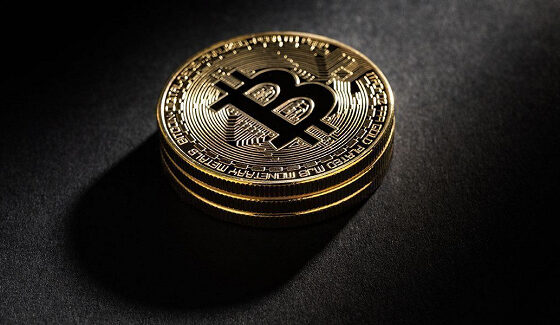 Bitcoin is moving towards $10,000. Wall Street is convinced of this.

Those who believe that bitcoin has already bottomed out may be disappointed for the foreseeable future. According to a recent survey, bitcoin has every chance of staying in a bear market for a long time.

A Bloomberg MLIV Pulse survey showed that 60% of respondents believe that the world’s largest cryptocurrency is moving towards the $10,000 mark. Meanwhile, 40% of respondents believe that it will eventually return to the $30,000 level. Most of the investors who took part in the survey expressed a certain degree of skepticism towards cryptocurrencies.

The cryptocurrency market has experienced a massive correction after the US Federal Reserve ended its extraordinary monetary support for the economy. As reported by U.Today, the Federal Reserve is preparing to announce another rate hike of 75 basis points this month due to inflation. Raising rates has critical implications for risky assets like bitcoin.

Scott Minerd, director of global investment at Guggenheim Partners, believes that the price of bitcoin could eventually fall to $8,000.