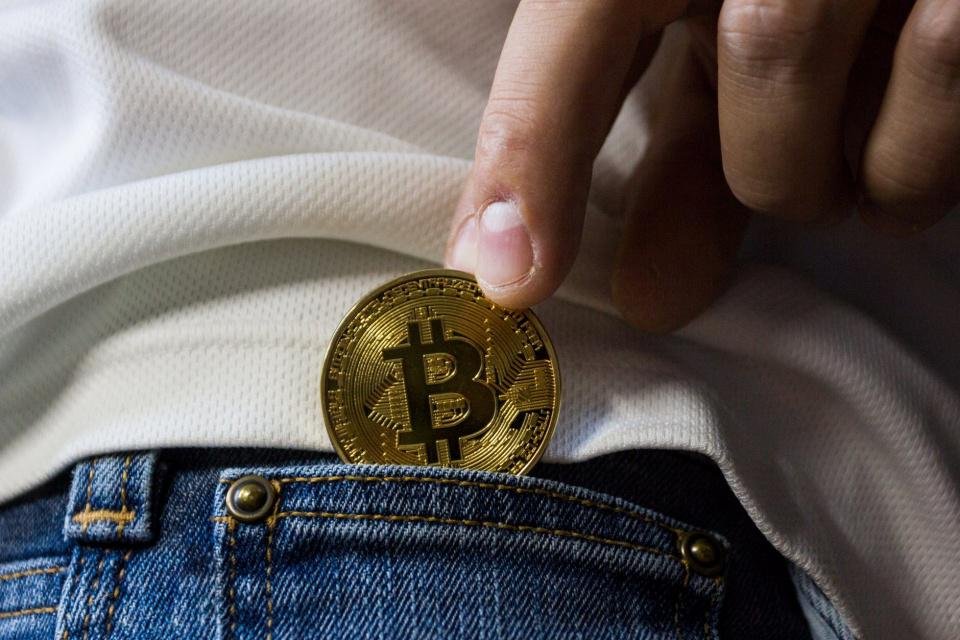 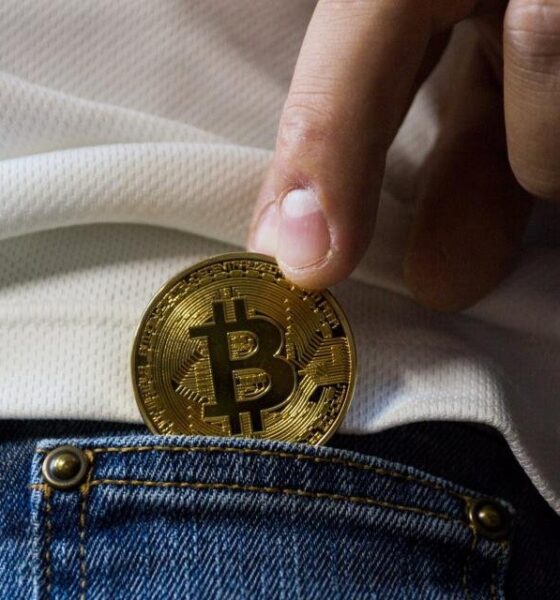 THE Bitcoin price fell again this Monday (10), making the cryptocurrency worth less than US$ 40 thousand at times, its lowest value since September 2021. The price recorded is now also lower than last Friday (7), when the most recent negative record was broken.

According to data from Coin Metrics, the main digital currency today had a 6% devaluation at the opening of the market, reaching a price of US$ 39,771. The value, equivalent to R$ 225.9 thousand at the daily exchange rate, is the lowest in the last three months. 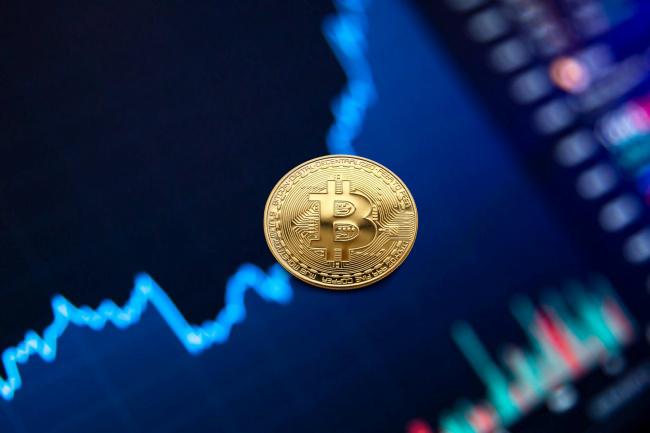 The big swing in the price of Bitcoin has investors worried.Source: pexels

One of the reasons given for the drop in cryptocurrencies in recent days is the possibility of an interest rate increase announced by the Federal Reserve last week. The Central Bank of the United States intends to adopt a new policy in relation to the digital money, which may affect the market.

In November last year, Bitcoin reached its highest value to date, surpassing US$ 68,000 (R$ 386,000 at today’s price). But after the historic record, the digital currency has been accumulating constant price drops, leading to a loss of over 40%.

Despite this, the devaluation of some cryptocurrencies in recent weeks has not affected the world of decentralized finance (DeFi), at least for now. According to the website The Block, the trading volumes of non-fungible tokens (NFTs) are still on the rise at the beginning of the year.