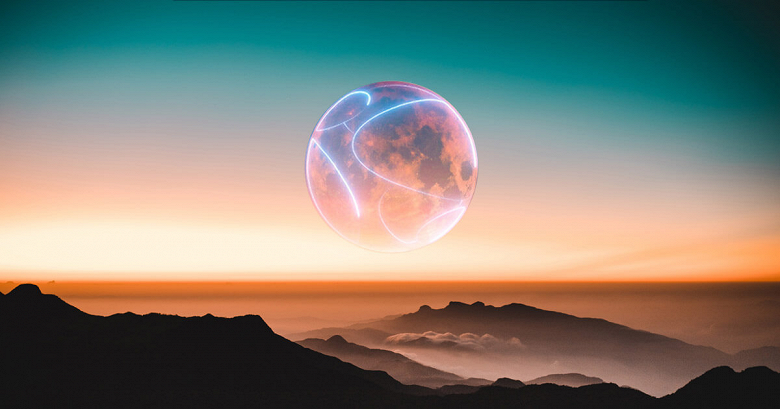 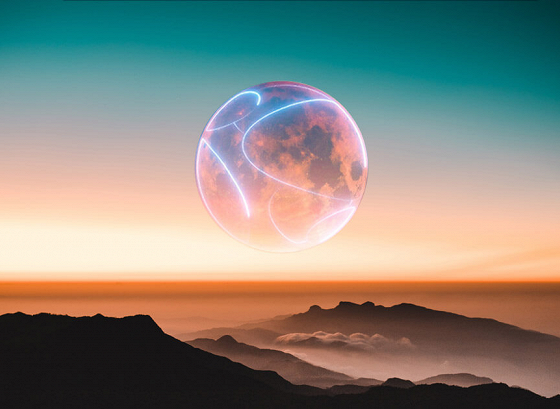 As the Terra crisis continues, major cryptocurrency exchanges have begun delisting the Terra UST stablecoin and its associated Luna token, citing the need to protect users from risk.

Binance suspended trading on Luna and Terra on Thursday. The OKX exchange — one of the top 10 by volume — did the same shortly thereafter. The FTX exchange and other smaller exchanges continue to list and trade Luna and UST tokens.

After the UST stablecoin fell well below its dollar peg on May 9, an algorithmic process designed to balance the price close to $1 caused the Luna token to hyperinflate, dropping its price from $100 to less than 1 cent.

In response to the crisis, Terra blockchain operators repeatedly shut down and then restarted the network, adding to the frustration of investors in the project. When the network is not processing new blocks, no transactions can be performed with any assets hosted on that blockchain.

Binance CEO Changpeng Zhao released a statement on Twuitter explaining the reason for the suspension of Luna trading from the platform:

An exponential number of new Lunas have been released due to design flaws in the Terra protocol. Their validators have suspended their entire network, resulting in the inability to deposit or withdraw funds to or from any exchange. Some of our users, unaware of the large number of newly minted Lunas OTC, have started buying Lunas again, not realizing that once deposits are allowed, the price will most likely drop even further. Due to these significant risks, we have suspended trading.

On Friday, the Crypto.com exchange released a statement recounting an incident where Luna holders received an incorrect price: “All affected trades (buy and sell) will be canceled and affected users will be credited $10 in [токен Crypto.com] CRO for the inconvenience.” Crypto.com also said that all Luna trading will be stopped until further notice, although the exchange’s Twitter post stated that users could withdraw the Luna token.