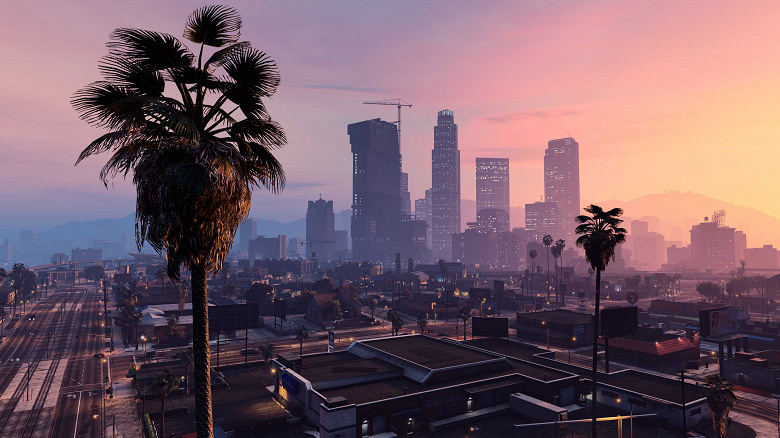 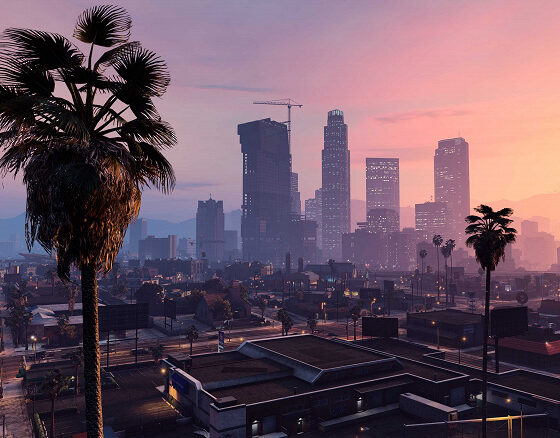 A major leak this week is what sources say are Rockstar internal documents that contain a ton of information about Grand Theft Auto VI, including details about the main characters, maps, gameplay, and more.

It is reported that a full announcement is scheduled for the third quarter of 2022. $500 million will be spent on the game, and another $100 million will be spent on advertising. At the same time, according to the forecast, sales in the first day alone may exceed $1 billion. With a price per copy of $60, you need to sell more than 16 million copies. Given the pre-orders for such a game, this is quite real.

Grand Theft Auto VI is expected to release in the fourth quarter of 2024 on current generation consoles and is being built on the RAGE engine. The game will have three main characters: Ricardo (a former Colombian special agent obsessed with wealth and power), Casey (a former boxer with a bad temper, because of which he often gets into trouble), Rose (the first female protagonist, a cold-blooded widow). The game will feature characters from previous installments. 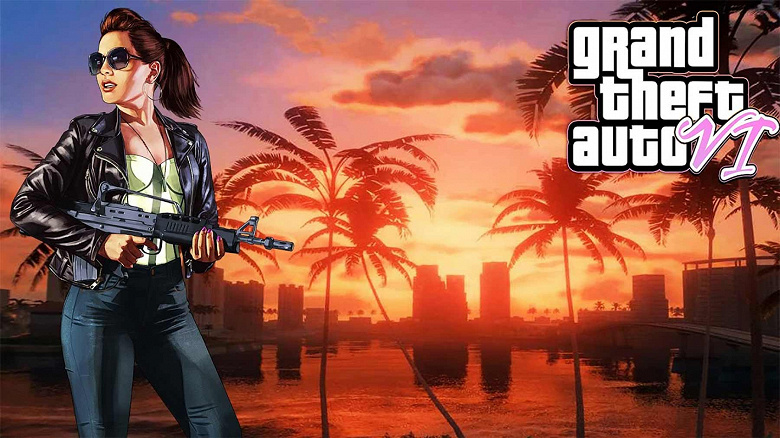 The passage of the story part will take 75 hours, the events will unfold in 2023. The game world is 140 square miles. Players will visit Liberty State, Carcer City, Vice City and Cottonmouth. The combat system has been compared to Red Dead Redemption 2 and called “the most entertaining of any Rockstar Games game”. Elements of parkour are declared.

Players will be able not only to go through the story, but also to have fun: golf, surfing, skateboarding, tennis, swimming pool, chess, basketball, bowling, strip clubs, cinemas, “hot coffee” will be available to choose from.

The game will have six stars, which indicate the degree of police interest in your person. The police will use dogs, tear gas and protective shields. Corpses can be carried in trunks to hide them. Rockstar Games plans to release two story expansions for the game. 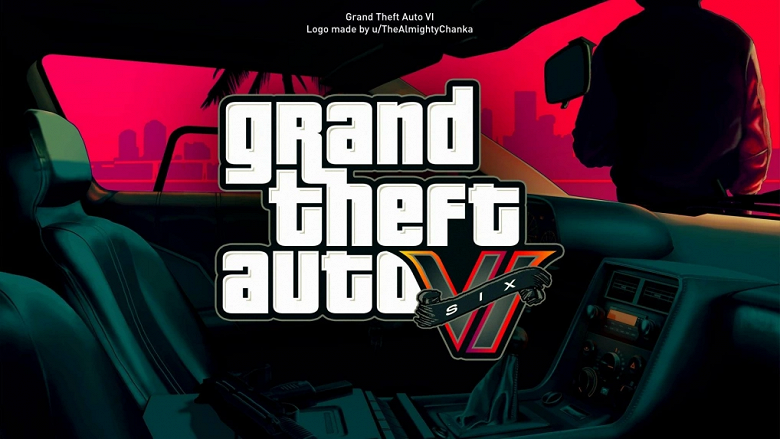 However, this information has not been officially confirmed and may turn out to be fake.

A team of researchers at the world-renowned Massachusetts Institute of Technology (MIT) has found that cubic boron arsenide has better properties than silicon for making microchips, calling it “the best semiconductor material ever discovered.” Notably, the team that made the discovery also included a Chinese-born scientist previously suspected of spying for China.

According to the study, cubic boron arsenide is ten times more efficient as a heat conductor than silicon. It is also the best conductor of both electrons and electron holes – this is especially important for the properties of a semiconductor. Materials such as boron arsenide could change the rules of the game in industry.

The investigation team included Gan Chen, a former head of engineering at MIT, who was under investigation for a year on suspicion of espionage, after which the US Department of Justice dropped the charges for lack of evidence.

It may well be decades before boron arsenide-based chips become commercially available—if the technology is ever found usable. Nevertheless, it is expected that the material can be used to produce better, faster and more compact chips than today.

Gan Chen was arrested in January 2021. He was accused of hiding ties to the Chinese authorities in applications for a grant from the US Department of Energy. The scientific community, including scientists from the Massachusetts Institute of Technology, criticized the arrest and wrote an open letter. Under President Joe Biden, the Justice Department dropped all charges.

Scientists emphasize that such a “witch hunt” discourages researchers, especially from China, from moving to the United States, which is why the United States cannot use its intellectual potential.