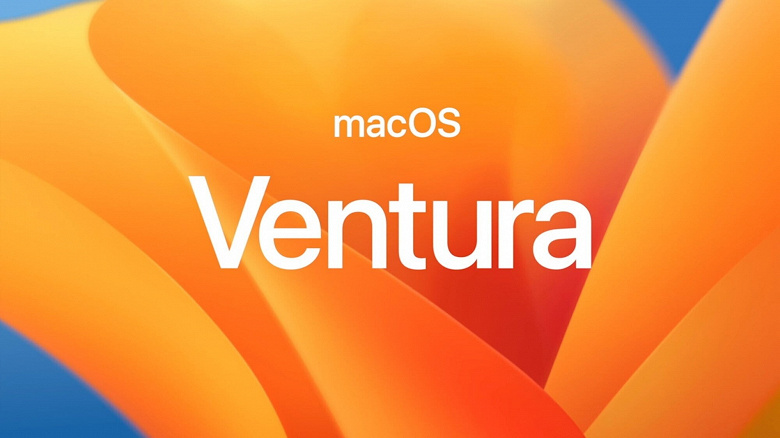 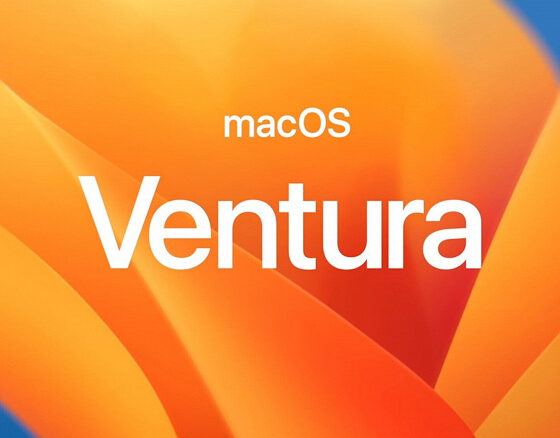 Better windowing, powerful search, and an iPhone instead of a webcam. macOS 13 Ventura introduced

At the WWDC 2022 event, Apple introduced a new operating system – macOS 13 Ventura. And it has several new features.

The first one is Stage Control. The main feature of this innovation was the automatic layout of windows on the side of the main window – the one with which the user is working at the moment. This mode allows you to quickly find the desired window among dozens of open ones. The system groups windows by application, but it is possible to create your own groups. 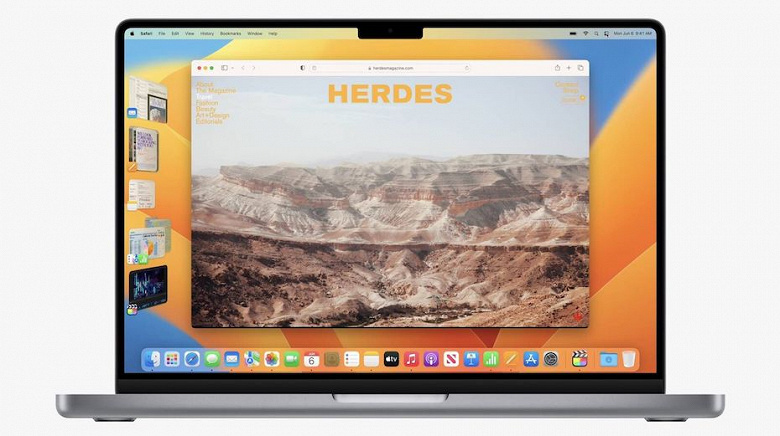 Improved performance of the Spotlight system search. Now he can even search for text in images due to text recognition at the system level.

The Mail app has been updated with delayed sending and reminders. Search now allows you to search, including by attached files and even by synonyms. And the Safari browser has finally become much more economical in using system resources.

Passkeys technology has appeared – access keys for applications that are not stored on the Apple server. This is said to only allow the user to access the system. After all, biometrics is used for identification, not passwords.

In addition, the capabilities of the Continuity feature have expanded, which will allow you to “transfer” an active call between Apple devices. And the iPhone camera can be used as a Mac webcam. Plus, it is possible during a call to broadcast your desktop in parallel with the video from the camera. This is supported in FaceTime, Zoom and Teams.

Finally, Macs with M2 chips can now run games in high quality. Metal 3 technology is responsible for this. The games Resident Evil: Village and No Man’s Sky, which will be released on macOS, have already been announced.