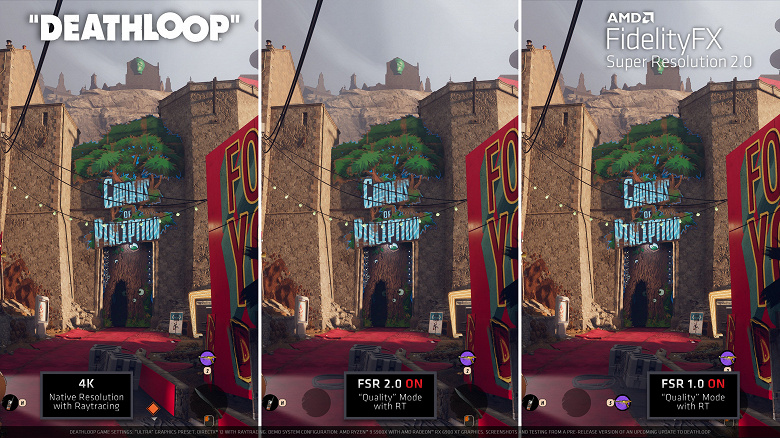 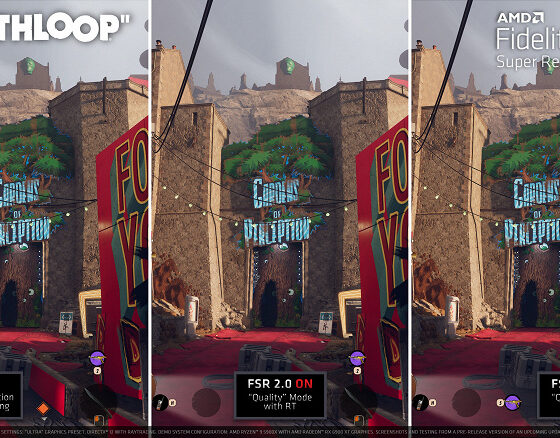 As with the transition from DLSS 1st generation to 2nd generation, FSR 2.0 is a significant improvement over FSR 1.0. As mentioned earlier, the new technology relies on temporal scaling, like DLSS 2.0, which should provide a better image.

At the same time, FSR 2.0 still does not require any hardware support. For the new technology, AMD has identified optimal adapters that will achieve the desired level of performance in a given resolution, but at the same time, less powerful solutions can be used.

FSR 2.0 has four quality modes, starting with Quality with a one and a half times upscaling and up to Ultra Performance with a three times one. Integrating FSR 2.0 into games should be very easy and fast. In the worst case, this is a few weeks, and in the best, only three days. And the latter case includes games with DLSS support.

FSR 2.0 will be launched next quarter, but AMD is not talking about any specific games. 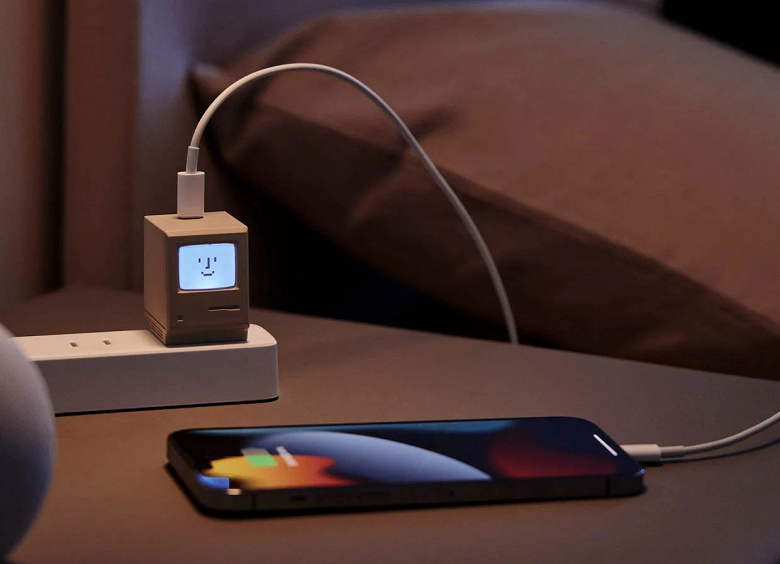 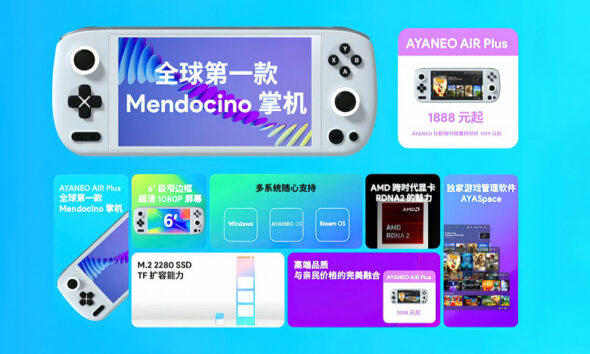