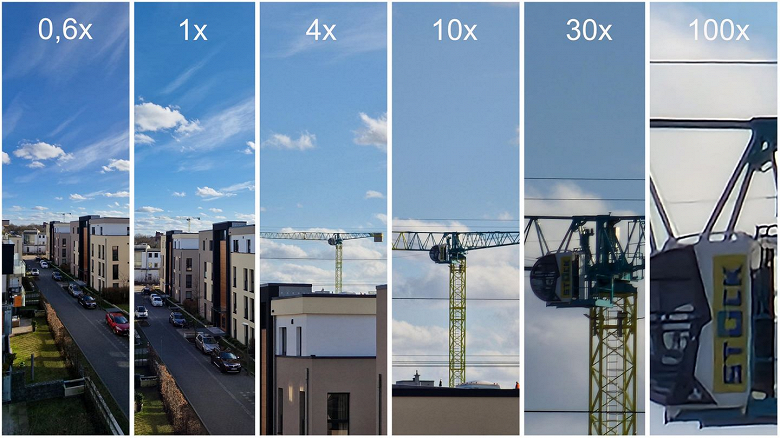 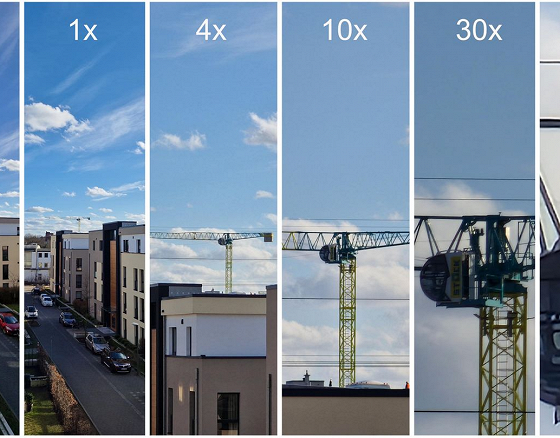 The well-known insider Ice Universe, who regularly shares exclusive information about the latest in the mobile industry, has published new details about the flagship smartphone Samsung Galaxy S23 Ultra.

First, he claims that the 200-megapixel image sensor that will be used in the Samsung Galaxy S23 Ultra will provide more natural detail and less noise.

Secondly, the insider claims that the quality of photos in night mode will improve significantly. Thirdly, the detail of 12-megapixel photos in normal mode will be improved, while changing the color scheme familiar to Samsung in photos. Ice Universe writes about “other colors”.

Fourth, sharpness is expected to improve at 10x zoom, as well as marginal improvements at 20x, 30x, and even 100x zoom. Fifth, Ice Universe stated that artificial intelligence plays a very important role when using zoom, correcting some lines, numbers and letters to look more natural.

An example of the zoom in the Galaxy S22 Ultra