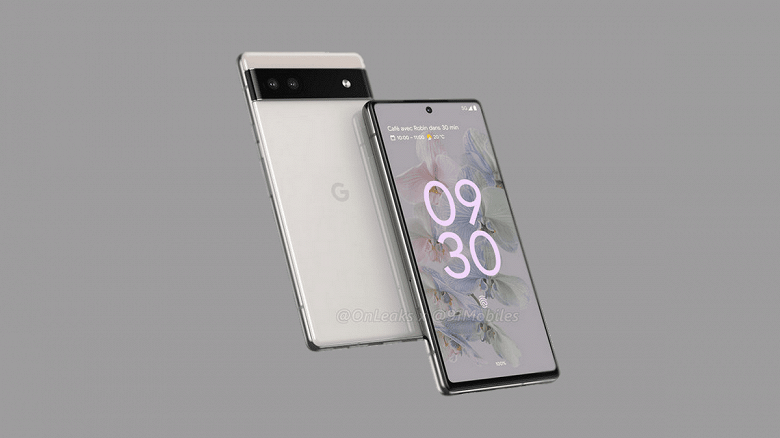 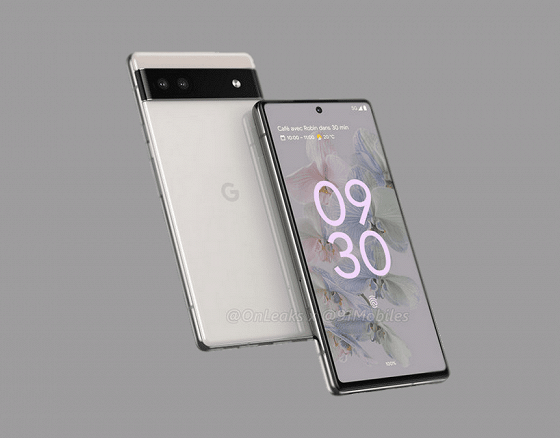 Best budget camera phone of the year? Google Pixel 6a goes into production

The original Pixel models aren’t true top-of-the-line models, but they’re also a cut above the classic mid-range models. They cost accordingly. However, besides them, there are more affordable models with the suffix “a”. Rumor has it that this year’s model will hit stores in May. Today we learned that the upcoming Google Pixel 6a has entered mass production, hinting at its launch.

According to the latest data, the mass production of the new Google Pixel 6a smartphone has already begun in some Asian countries. The phone is expected to hit the market soon.

Presumably, the device will be officially presented during the Google IO conference, which will be held this week. However, there is also information that the phone will not go on sale immediately, but with a delay – after July 28. The source also says that the device will be available in more markets than its predecessor. It is worth recalling that the Google Pixel 5a is only sold in the US and Japan.

The novelty should get the same design as the original Pixel 6. The device should have a 6.2-inch display and smaller dimensions than the Pixel 6. The same 12.2-megapixel main camera should remain on the back panel. The second module will be 12-megapixel with an ultra wide-angle lens. The selfie camera will have a resolution of 8 megapixels. It is expected that he can win the title of best budget camera phone of the year.

The Pixel 6a will have the same Tensor installed inside the Pixel 6 and 6 Pro. The test results already obtained show that Google has further optimized the chip, increasing its performance. Also, the phone will receive 6 GB of RAM and 128 GB of internal flash memory.