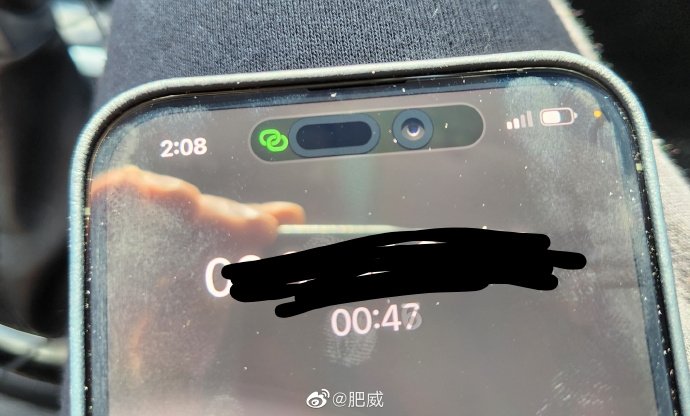 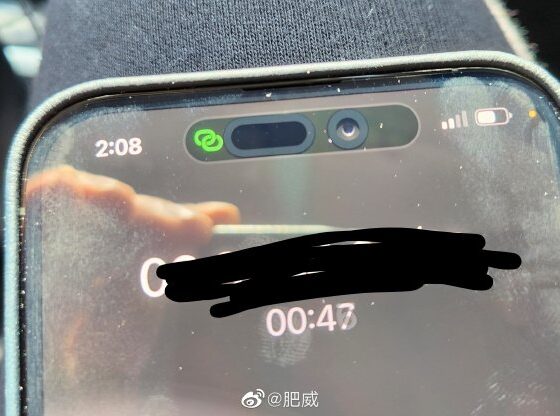 Netizens are actively discussing the question of the president of Xiaomi Group China, Lu Weibing, who asked: “Do you really need Dynamic Island in Redmi K60?”

According to available information, the Redmi K60 series will be introduced in the first quarter of next year, different models will be built on the basis of Snapdragon 8 Plus Gen 1 and Snapdragon 8 Gen2 single-chip systems. There are no other details yet.

Recall that Dynamic Island is a new notch that appeared in the iPhone 14 Pro. It adds a pop-up notification system around the front camera. This “dynamic island” can come in different sizes and shapes, but so far it is not supported by third-party applications. On a bright light, he looks like this.

Luo Yonghao, founder of Smartisan and Hammer Technology, said that the notch is really great and goes well with the interface, but added that Android smartphones do not need this trick.

How the analogue of Dynamic Island works on a Xiaomi smartphone, we showed in one of the previous notes.