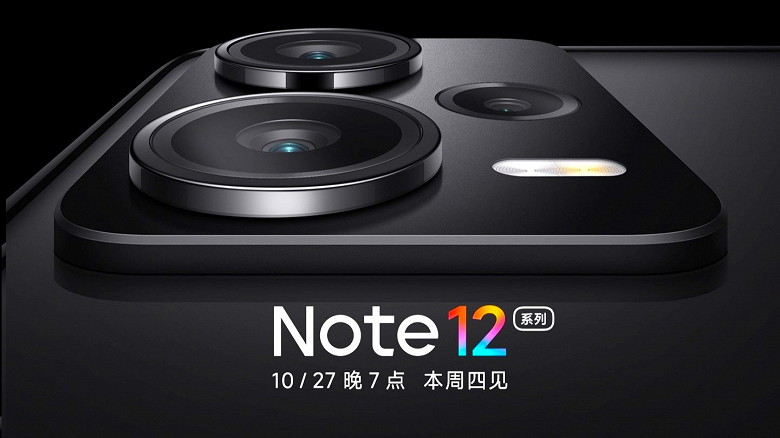 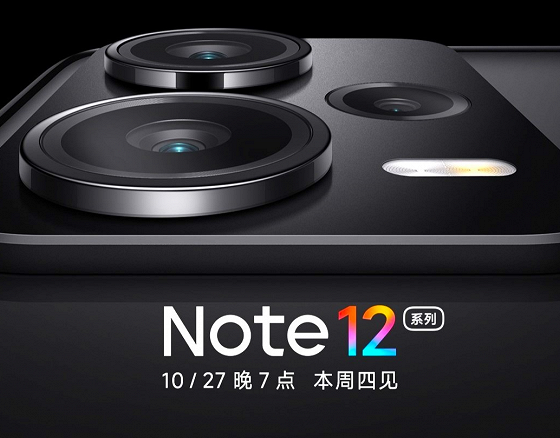 Before the announcement, the Redmi Note 12 series had already become a bestseller with over 500,000 pre-orders in just two Chinese stores

The Redmi Note 12 series will be officially unveiled tomorrow, October 27th, but pre-orders have been underway for the past few days.