Battle of the cameras of the Samsung Galaxy S21 Ultra and iPhone 12 Pro Max. Which device is better?

The Samsung Galaxy S21 Ultra appears to have more consumer success than its predecessor. There are many reasons for this, but one of them might be the camera.

After a while, a lot of comparison tests will appear on the Web, but one of the first was made by the very popular blogger Mrwhosetheboss. He compared the new Samsung with the current flagship Apple, which has been on the market for several months. By the way, this year the difference in time to market between these smartphones is less than usual.

Comparing the photo and video capabilities of smartphones through YouTube videos is not the best option, but there is no other way yet.

The video is quite long and detailed, so you can judge for yourself which of the devices you personally like more in this or that scenario, but as a result, the author of the video did not manage to choose the winner. More precisely, he chose the Galaxy S21 Ultra, but not because it is always and everywhere better.

On the Samsung side, there are definitely much better TV camera capabilities, macro camera and overall better image quality. Apple’s flagship wins in video quality and when shooting at night. As a result, the camera is not really what makes the final choice between these two smartphones worthwhile. 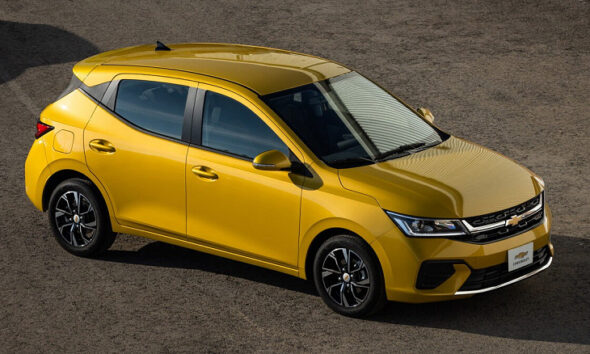 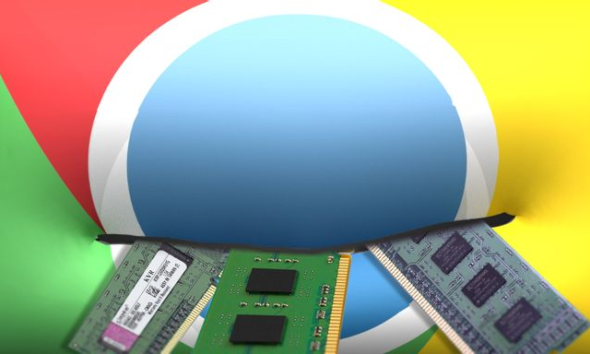 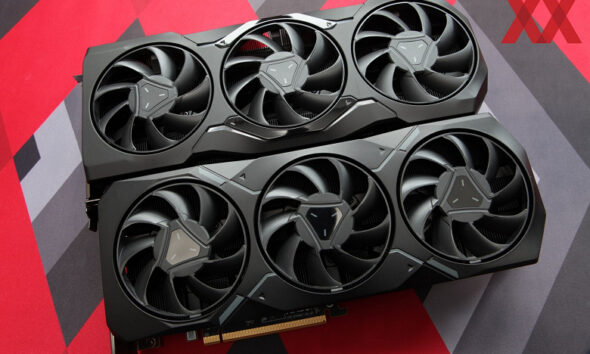