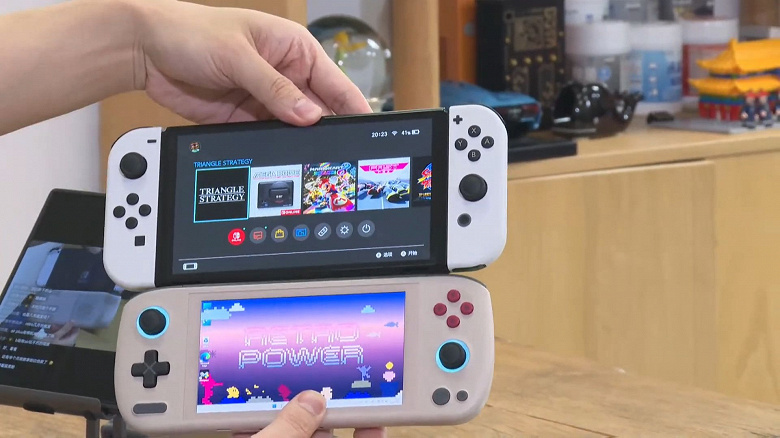 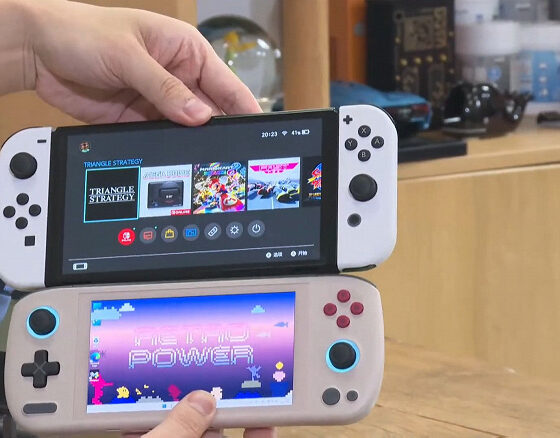 The Chinese company Ayaneo showed its portable Windows-console Air Pro. The developers have published several photos that show the console from all sides. It was also compared with Steam Deck and Nintendo Switch.

In addition, the authors demonstrated the appearance of the motherboard of the future product, it turned out to be quite compact. 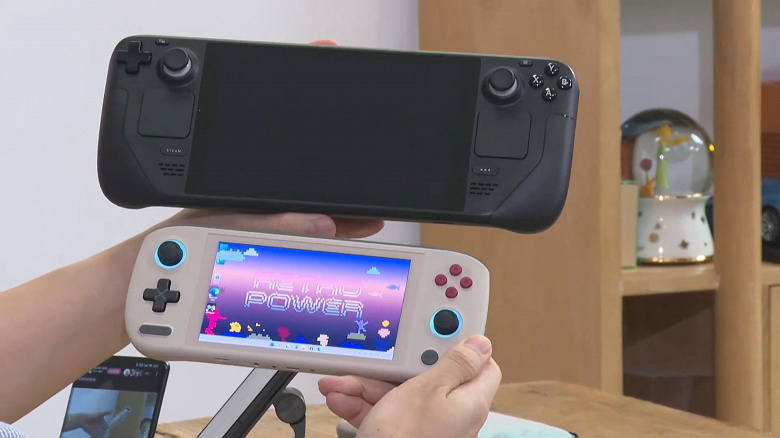 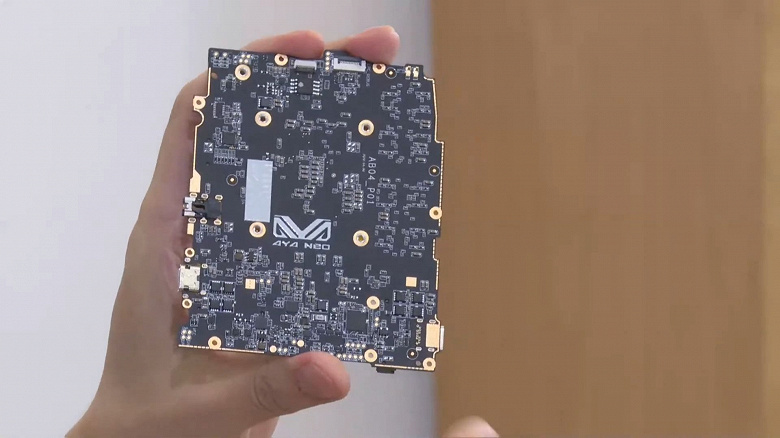 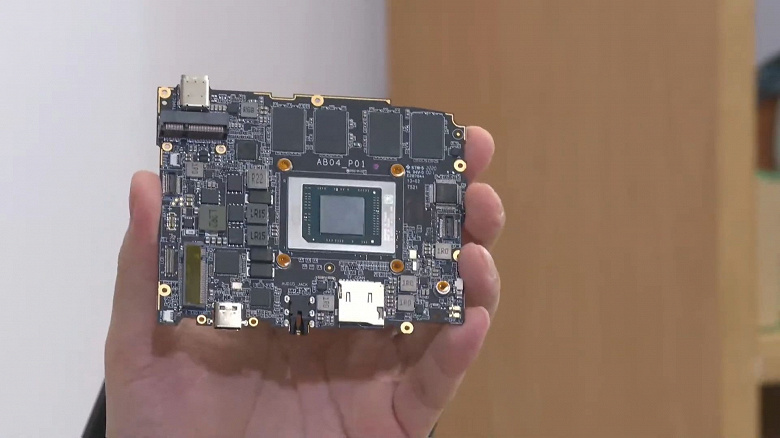 Previously, the company has already introduced a more powerful version with a Ryzen 6800U processor and an OLED screen.