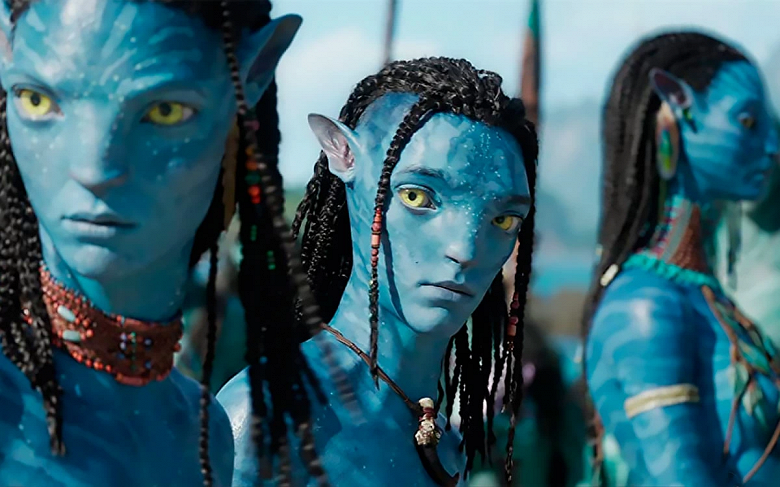 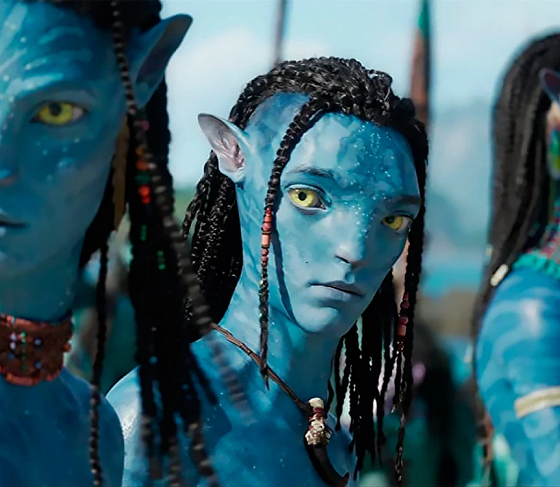 ‘Avatar: The Way of Water’ has already raised over $2 billion

Just six weeks after its premiere, James Cameron’s fantasy film Avatar: The Way of the Water has grossed $2 billion worldwide. The tape collected the first billion in 14 days. This is the sixth film in history – and the first during the pandemic – to break that mark. Also on the list are Avatar, Avengers: Endgame, Titanic, Star Wars: The Force Awakens, and Avengers: Infinity War.

Prior to the sequel’s theatrical release, James Cameron stated that Avatar 2 needed to be one of the three or four highest-grossing films of all time to break even.

“Avatar: The Way of Water” was filmed in 3D at 48 fps and HFR (high frame rate) technology, which is why the equipment in cinemas in Japan simply could not stand it. For this film, Cameron and his team built a new Sony Venice camera system that connects several high quality cameras together to create a stereoscopic 3D system. Cameron also figured out how best to shoot and capture motion both above and below the water.